This 19th century kit once belonged to a former British governor in India & went for 6.5x's the low bid estimate of 2,000 pounds (13,000).
The right to self defense isn't limited to fighting bad guys & the govt, the undead are included too.
This is actually pretty cool, even had pistols & bids from all over the world.

No confirmation if Guillermo, Nandor, Laszlo, Nadja or Colin Robinson had anything to do with the winning bid but it came from Staten Island. JK

The Vampire Slaying Kit Of A British Aristocrat​

The vampire slaying kit in question seemingly dates back to the late 19th century. Within a lockable box, the vampire slaying kit contains a selection of implements popularly believed to fend off vampires, such as holy water , a stake, a Bible, crucifixes, a pair of pistols, a wooden mallet, rosary beads, and even brass candlesticks.

This particular vampire slaying kit belonged to a British aristocrat, Lord Hailey, remembered as a British peer and a former governor and administrator in British India, who also worked in Africa. “Whether through fear or fascination, it’s interesting to know a member of the highest aristocratic social order, a man with a place in the House of Lords, acquired this item,” stated Charles Hanson, the owner of Hansons Auctioneers who handled the sale.

While it may sound bizarre, the existence of vampire slaying kits is actually not all that outlandish and they were particularly popular in the 18th and 19th century. The Ripley collection , created by Robert Ripley himself, actually contains several vampire slaying kits, which include all the various objects which mythology claims were needed to kill a vampire. There is even a vampire-killing kit at the Royal Armories Museum in Leeds, England, which includes a stake, mallet, crucifix, rosary, a gun, a mold for casting silver bullets, and three bottles, one with garlic, another with holy water, and a bottle of sacred earth.

Nevertheless, the belief in vampires, and the varied ways of killing them, may have started far earlier. Mythology related to vampire-like creatures was particularly popular in the eastern European Slavic countries. Modern ideas about vampires started appearing in the 18th and 19th centuries, at a time when they began to be popularized in literature, in poems, such as Heinrich August Ossenfelder’s Der Vampyr (1748) and stories such as John Polidori’s The Vampyre (1819), Sheridan Le Fanu’s Carmilla (1871-72) and Bram Stoker’s Dracula (1897). 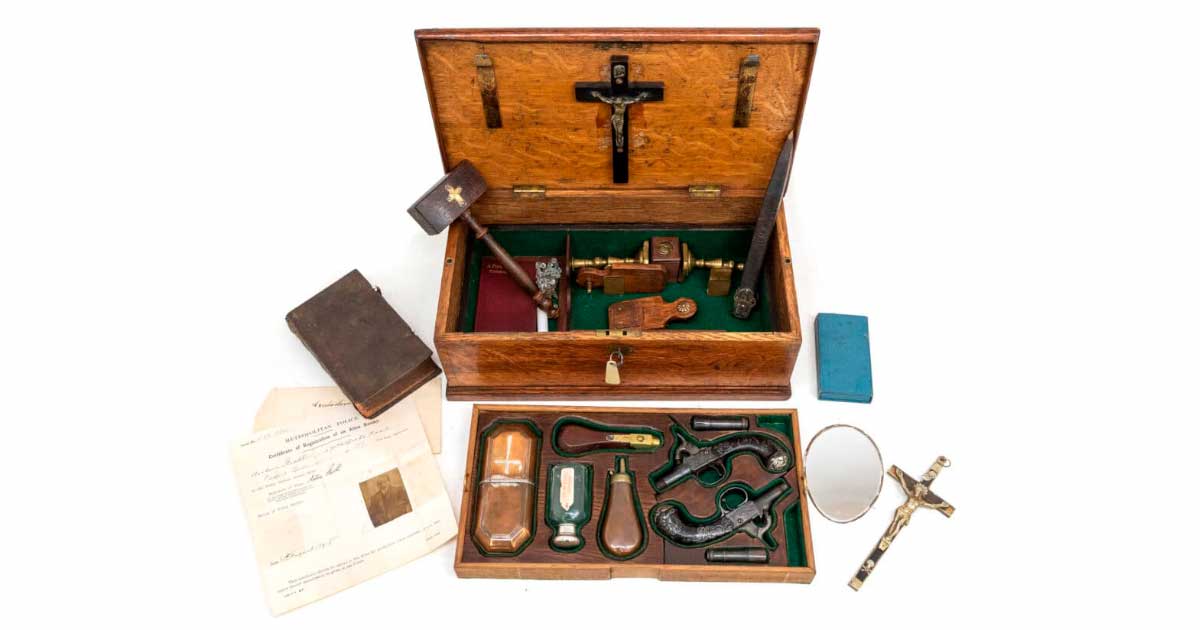 A vampire slaying kit has been sold for five times more than expected at an auction in Derbyshire, England.

www.ancient-origins.net
"The only thing necessary for the triumph of evil is for good men to do nothing." Edmund Burke

It was Nandor. He looks like he saves his money.
Joe and the Ho gotta Go

Abe Lincoln could have used that. It sure would have been better than that axe he used.

Recession is when your friend loses their job. 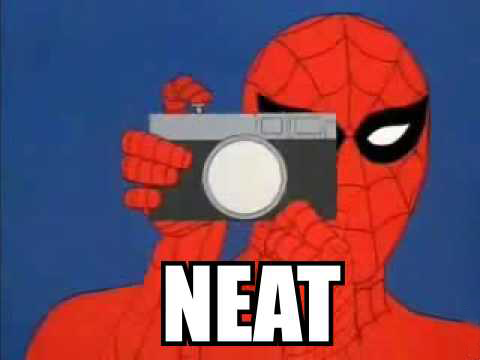 JGalt said:
Abe Lincoln could have used that. It sure would have been better than that axe he used.

Did you get the message? The vampires were all confederates.
Joe and the Ho gotta Go

EvilCat Breath said:
Did you get the message? The vampires were all confederates.
Click to expand...

I caught that too, even though the North was sucking the life out of the South.

But I'm not supposed to say that because it's "politically-incorrect" and against my Republican principles.

Recession is when your friend loses their job.

Turns Out The Traitor Has CCTV At Shit-A-Lago, He "Watched The Whole Thing", According To His Lawyer.

After the Mid-Terms, Would Dems Support Brandon's Impeachment?