Can I help you pack?
OP

Location
On my own 200 acres of the Frozen North

This guy is clueless and cannot even clearly articulate one cohesive thought.
OP 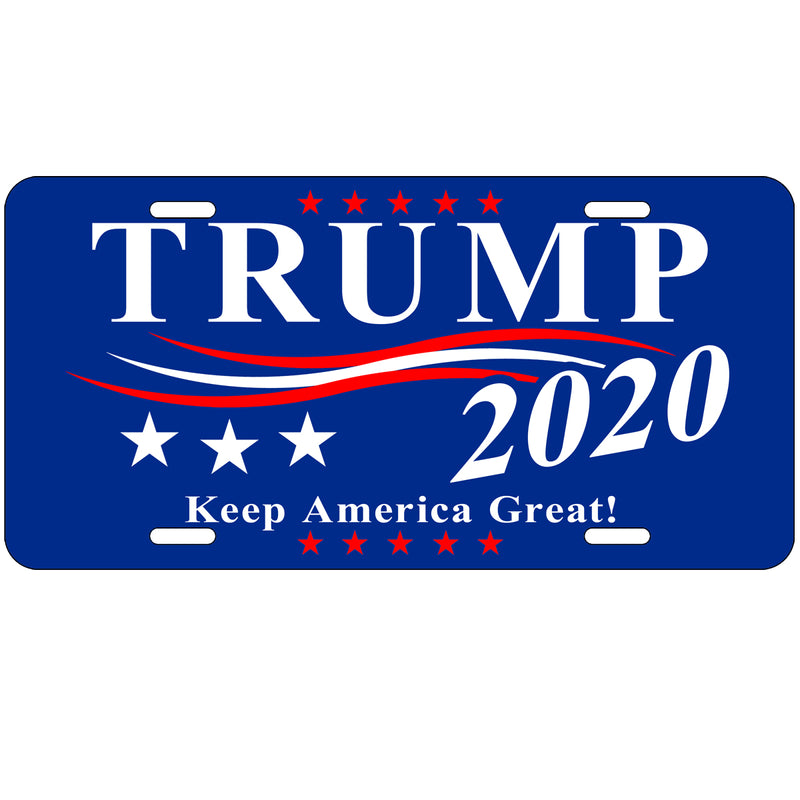 bullwinkle said:
Hi, terri, it's me, the moron!
Click to expand...


bullwinkle said:
Have to tell you, I'm proud that there are still a majority in America that doesn't want to make money off misery.
Click to expand...

You ARE a moron at that. Now the children have to sleep on the floor instead of the beds we were going to give them. Well done, asshole.
Click to expand...

They'll be standing on their sacred principles while the children continue to sleep on the floor. Some kind of principles.
I want to see where these idiots will be contributing their paychecks for the next month in order to buy beds somewhere else. If Wayfair doesn't fulfill the contract, another company will, and maybe the other company's employees understand commerce, profit, and business.
Click to expand...

Employees of online furniture retailer Opens a New Window. Wayfair on Tuesday said they will stage a walkout Wednesday to protest the company’s decision to sell furniture for use in immigration detention facilities at the U.S. southern border.
The planned protest arose days after Wayfair employees learned that the company had received a $200,000 order for furniture from BCFS, a nonprofit government contractor that operates detention facilities, the Boston Globe reported, citing an employee with knowledge of the situation. A group of more than 500 Wayfair employees signed a letter last week asking company executives to cease business dealings with contractors operating at the border (END QUOTE).

Well, the workers, the employees, the people who make the beds ask the CEO not to take the order! The inmates running the asylum, the employees, told the CEO, “Don’t take the order.” They don’t want the company they work for to do anything that would help Trump! They want the kids not to have beds, apparently! They’d rather the kids not have beds for the photo-ops! The CEO said he was gonna take the order. So today the workers at Wayfair have walked off the job instead of making beds for babies. I think 11,000 unaccompanied children came through the border in April and May. And of course Alexandria Ocasio-Cortez is thrilled. She was afraid that somebody would make a profit. They don’t want anybody making a profit helping Trump. There should not be a profit, say the employees who get paid from profit, there should not be a profit making beds for the children. What are they supposed to do? Give them away? And so now since the workers have walked off the job, they may not be able to make the beds, and so the children will now have to sleep on the floor.

And according to a woman identifying herself as an employee of the company, Wayfair employees learned last week that an order for about $200,000 worth of bedroom furniture was placed by BCFS, which operates migrant facilities for the Department of Health and Human Services. (paraphrasing) “BCFS set to open a new facility in Carrizo Springs, Texas, which will accommodate about 1600 unaccompanied minors. More than 500 employees sent a letter last Friday to the senior management at Wayfair asking the company to not do business with this company [BCFS]. They also asked Wayfair to establish a code of ethics that empowers Wayfair and its employees to act in accordance with our core values.” And here we go again. I can’t tell you how this irritates me, these stupid leftists claiming they are the definition of American core values and that, therefore, they ought to be mandated on everybody? When there’s nothing core about left-wing values in relationship to American values.

(Paraphrasing) “Wayfair employees announce on Twitter their plan to stage a walkout Wednesday afternoon in response to the company letter. The employees that spoke to CNN said the walkouts are not meant as a censure on Wayfair but as a way to show workers’ continued concern for the plight of the children at the border. They also are asking the company they work for to donate all profits made from the sale of the furniture to a nonprofit that reunites families at the borders.” So that’s what’s going on in Boston today, which is where the Wayfair people are walking out.

And it’s classic. “We can’t have the kids sleeping on beds if anybody makes a profit on it, can’t have anything, we don’t want to be involved, we don’t want anything to do with anything that’s helping Trump.” And the CEO so far is standing up. But what are the odds the guy caves? I mean, this is what happened. It happened at Disney. It happens in every corporation or company at one point or another. A bunch of malcontent leftist employees start standing up and make it look like they represent the vast majority of everybody doing business with the company. They demand that left-wing issues, political issues be implemented company wide, including how to do business. And everybody caves to ’em, instead of telling them to go to hell and shut down and go back to work. Just like parents that have lost control over their kids.

Fake headline. There's nothing unbelievable about it at all.
OP

I ALMOST felt sorry for this woman. Shes been conditioned to think you're a "nut" if you have all your facts. Maybe facts will have a chance when she leaves the lineral indroctionation center (college)
You must log in or register to reply here.

The Epidemic of the -dens

Why schools in the United States should not re-open this fall.
13 14 15

Never Trump Globalists Will Not Stop After Trump Defeated, lol

Reagan nailed this in 1964, and it's even more true today