A patriotic diorama about the allure of capitalism and 'toys' which remind us why commerce can be...doctoring. Thanks for reading,

Storm-Shadow is an underground commerce-merchant with democratic rhetoric-ideology who calls himself The Toyman. He has all kinds of spiritual toys, and he considers himself a 'humanist' of modern archaeology. 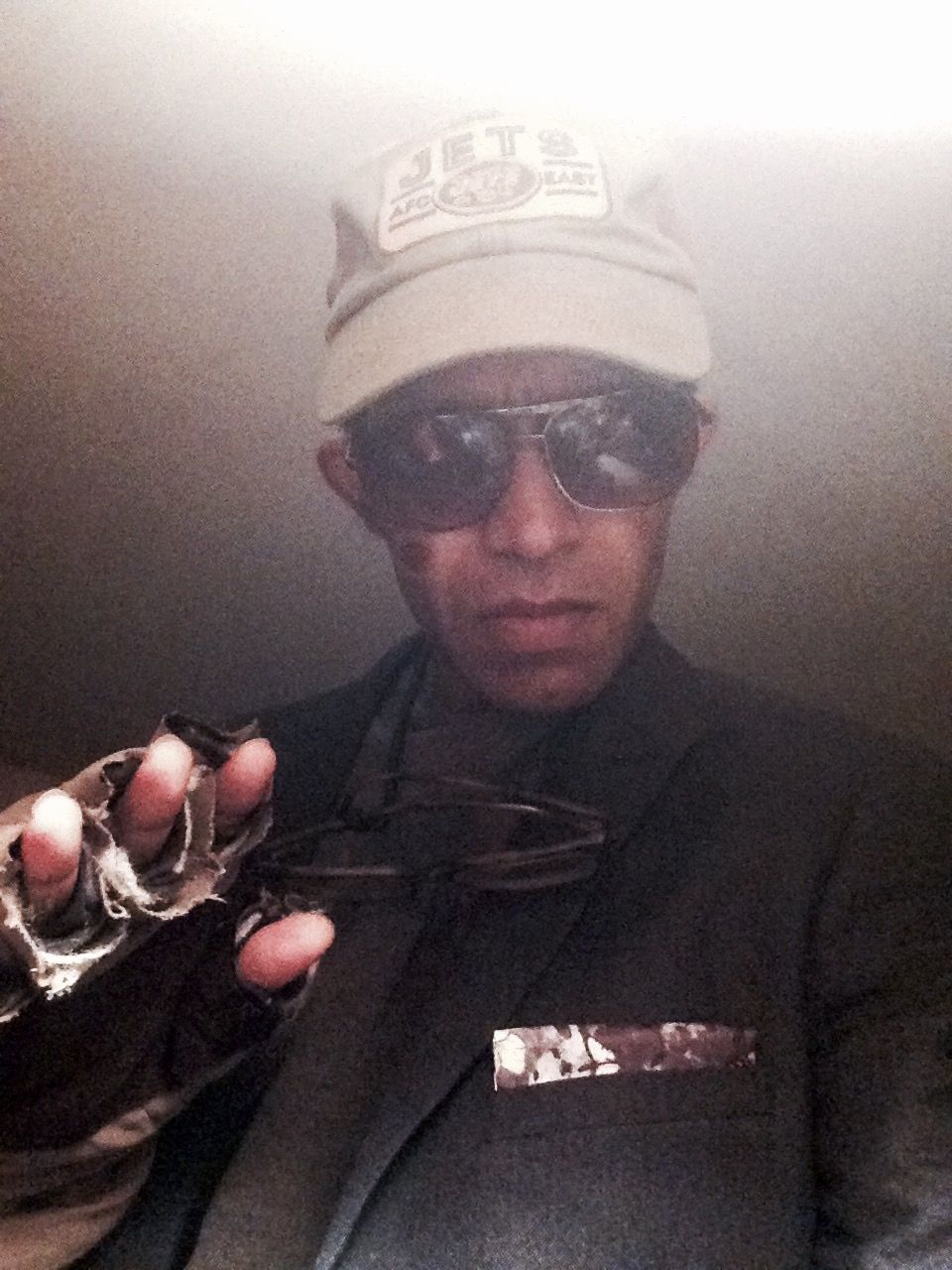 His wife Esha is an Irish-Indian women's saree designer/model in the United Kingdom who has no real interest in toys, unlike Storm-Shadow. 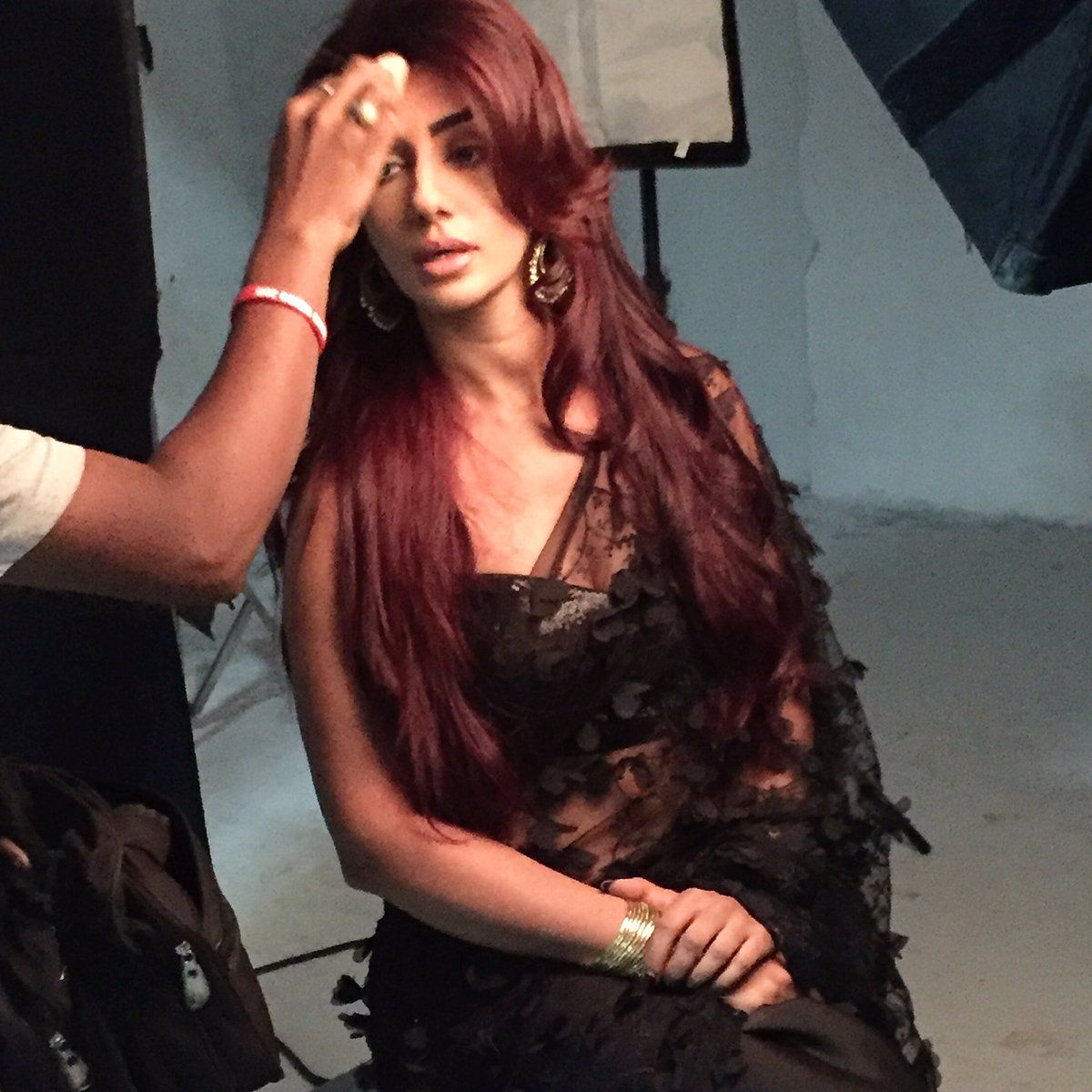 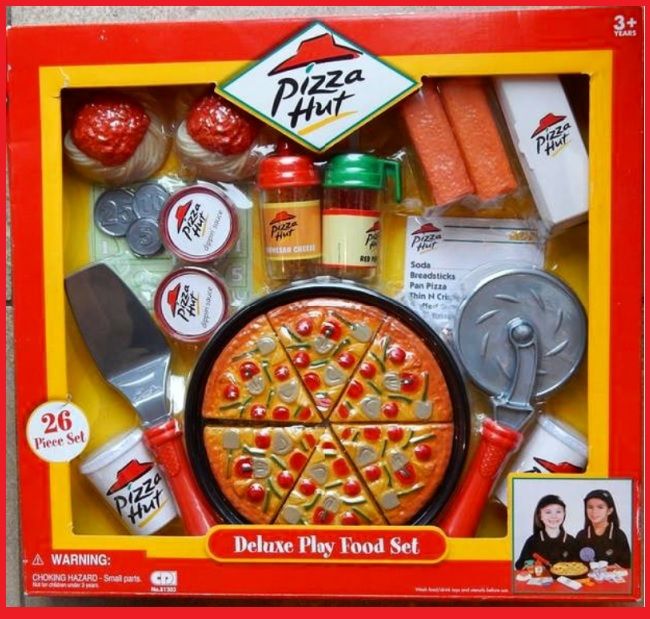 Amlan didn't always collect absurd items and in fact grew up appreciating the civilization-symbolism of special warrior-robots like Ultra-Magnus who represented governance folk-tales. 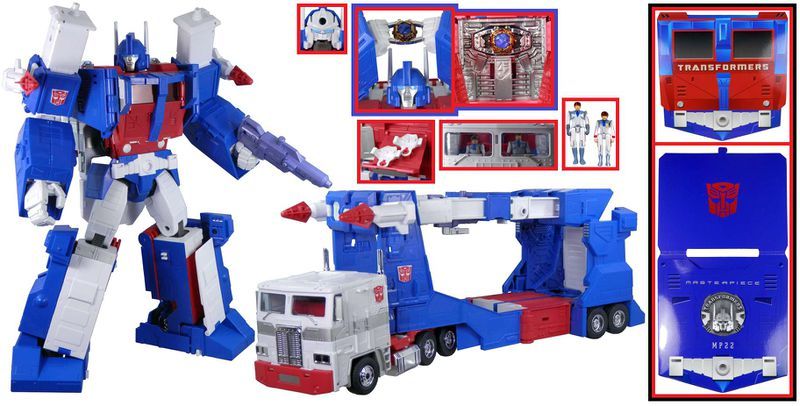 His love of capitalism draws him to great images of political espionage like robots who transform into spy-cassettes. 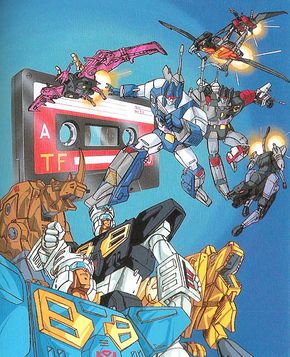 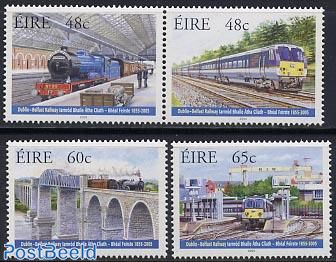 His favorite toy is a female kids' Green Lantern toy, which he believes symbolizes all the rhetoric of capitalism...and anti-terrorism. 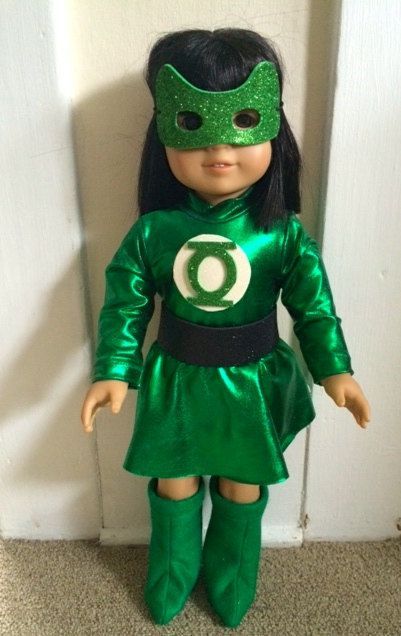 STORM-SHADOW: To dream like a knight, you have to collect toys that symbolize our modern fascination with 'archery' of dollars. 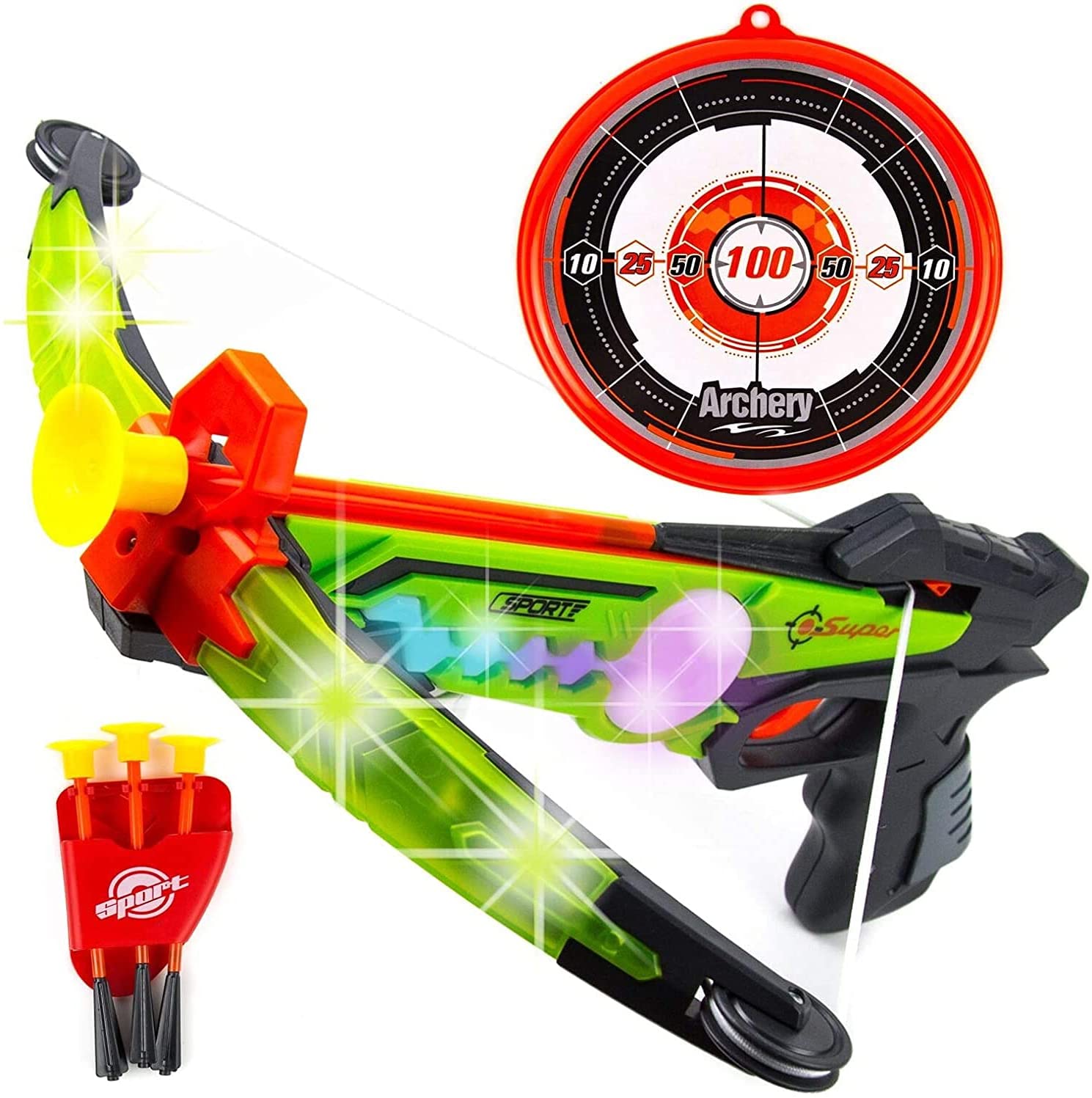 This is the story of a modern-day eccentric, an imagineer/imaginator who likes to use consumerism trophies or capitalism-symbolic 'toys' to re-present the social value of civilization ideology. Is he a modern-day Citizen Kane, or simply the Wizard of Oz? The irony of this vignette/diorama is that we've somewhat become 'jaded' about the glitter of capitalism totems and perhaps even...American distancing!

"Money is everything" (Ecclesiastes)
You must log in or register to reply here.

A Dead Time in Life

U.S. tells Moscow : " Putin to pull back from Ukraine or face painful sanctions". if Moscow invades Ukraine again, will Biden do what R. Reagan did ?
2 3 4

If Trump announces candidacy, how will other GOP hopefuls react?
2 3 4