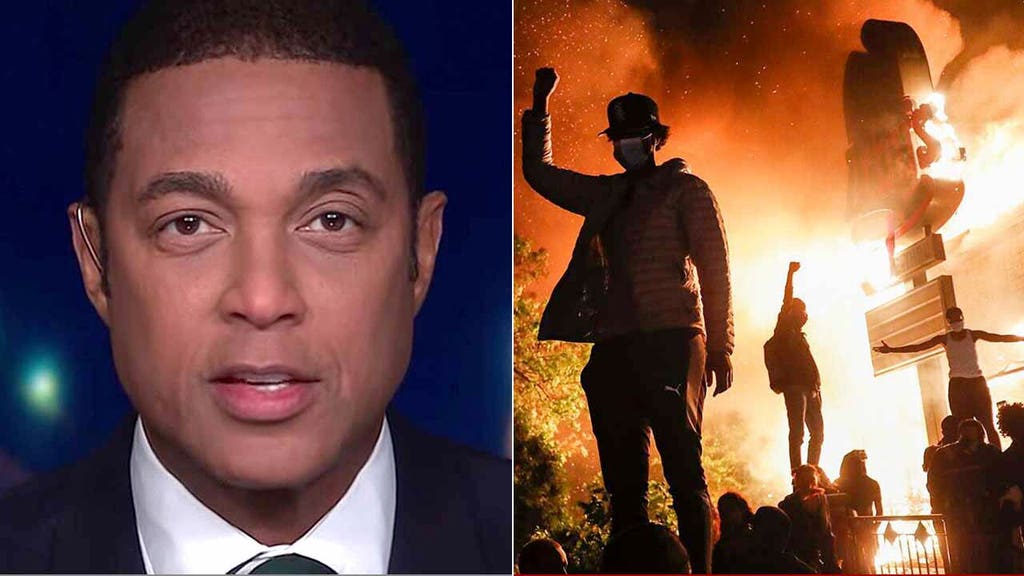 Now I know where the rabidly partisan snowflakes have gotten their talking points they have been using the last couple hours about how the 'Capitol Violence' incident and the foreign-funded domestic terrorist Antifa and BLM looting, burning, destroying, assaulting, and murdering in Democrat-run cities that has caused BILLIONS of dollars in damage are 'completely different' and how the Antifa and BLM violence has been 'JUSTIFIED;....

Nancy Pelosi and the Democrats are using their Fake News Media surrogates to pass along the latest talking points for the sheep to memorize and parrot,
which the sheep on this board have been doing perfectly.

For once I agree with the snowflakes. The violence that occurred at the Capitol and the 9 months of foreign-funded, Democrat-supported domestic terrorism are completely different.

The transcripts of President Trump's speech at the Capitol proves he did not incite violence. It proves he did not order or even ask anyone to commit crimes. He specifically asked those gathered to walk to the Capitol with him and CHEER on the politicians who opposed the Certification of the election fraud-marred election.

The transcripts of the comments made by Maxine Waters, Gerry Nadler, Nancy Pelosi, Kamala Harris and other Democrats prove the Democrats have supported, defended, incited, and encouraged the continuation of the domestic terrorism committed by domestic terrorists Antifa and BLM. 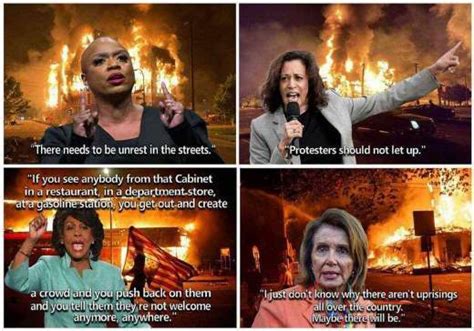 Snowflakes on this board have tried their damnedest to dismiss this photo as nothing but a meaningless 'meme', but the words associated with each politician are the exact words they used to INCITE foreign-funded domestic terrorists Antifa's and BLM's violence.

Speaker Pelosi has declared that 'Inciting Violence' makes one a threat to the country. She refuses to tell the truth, that newly elected VP Kamala Harris is the one who declared the Antifa and BLM violence that has caused Billions of dollars in damage, that has destroyed minority-owned businesses and people's lives, 'SHOULD CONTINUE after the election. If anyone has proven they are unfit to serve in the government it is Waters, Pelosi, and most of all Kamala Harris.

As far as Don Lemon and proven CCP-like propaganda-pushing Fake News CNN, they are who they have proven themselves to be. Joe Biden declared if blacks did not support /vote for him they ain't black. Don Lemon is 'earning his color'. Racist, white, plantation-owning Democrats use to have a word for Lemon - 'house ni**er'. Lemos does a good job taking orders from his liberal 'massah's and betraying his fellow blacks. 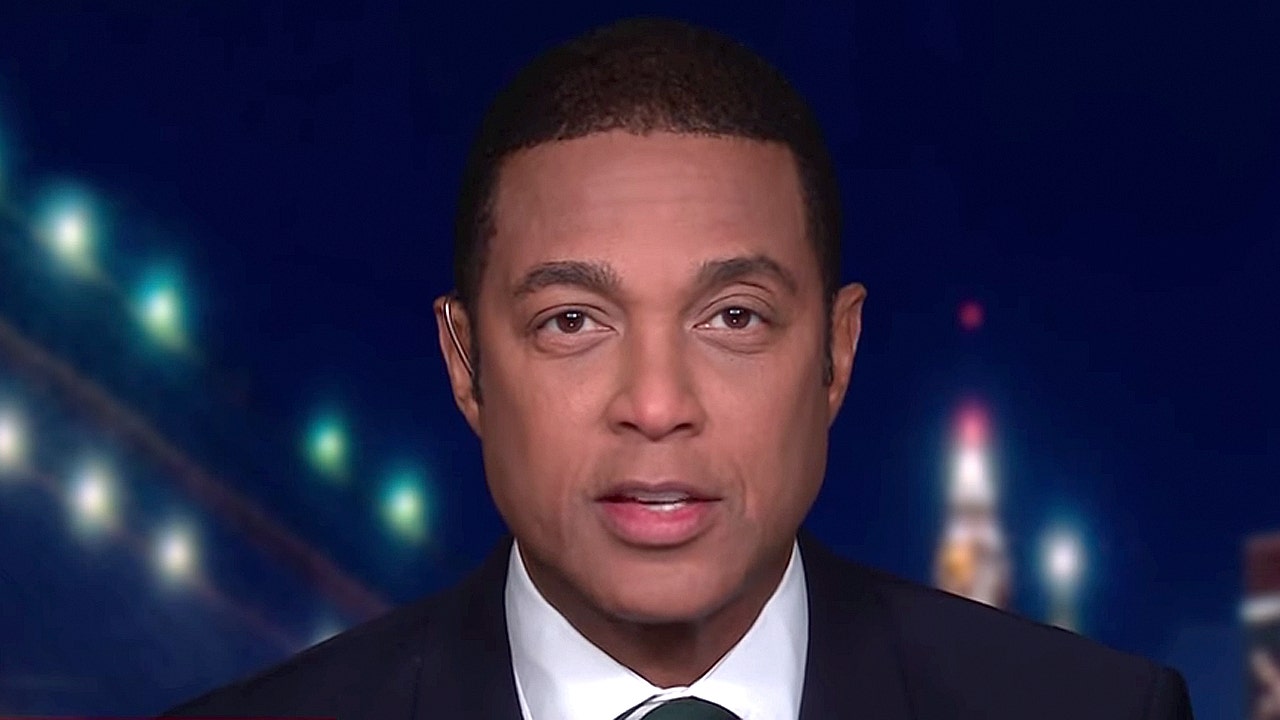 CNN’s Don Lemon claimed on Tuesday night that the Capitol riot isn’t comparable to last summer’s police brutality riots because the anti-police demonstrations were the result of "facts."

Don Lemon has a point. Claiming the election was stolen was a doomed fairytale from the start.
"I can't stop because my enemies plot or cause the cops want me shackled and locked inside the penalty box."
-Method Man

"The essence of power is the ability to define someone's reality and make them live according to that definition as if it is a definition of their own choosing."
--Wade Nobles

Those who seek revenge better bring 2 shovels.
The Dimm's are burying our Republic!

Not Just An Assassination Attempt - A 1-Man 'Insurrection' Attempt

AND THERE IT IS....Democrats Call For Trump LIFETIME Ban From Politics To Protect THEMSELVES, Not This COUNTRY
2 3

Would you be better off under Socialism, if so how?
4 5 6