Donald J. Trump won 305 electoral votes this morning clinching the presidency in a tight race with Hillary Clinton who received 233 electoral votes. Numbers are still coming in and may change slightly this morning. At about 2:40 a.m. this morning Mrs. Clinton called President -elect Donald J.Trump to congratulate him in winning the 2016 Presidential race.

Before midnight Trump was predicted to win by 95% according to the New York Times. His victory stunned Democrats who had believed polling numbers reported by the mainstream media over the course of the past few months.

Internal polling had consistently revealed a strong Trump lead but the MSM refused to report the internal polling and when the Clinton supporters learned the truth many were left in tears. It was clear that Mr. Trump's victory came as a shock to many people inside the Democrat party. I know that President Trump will do his very best for our country and will reach across the aisle to work with the Democrats. Hopefully the next four years will bring the unity that we so desperately need as a nation. 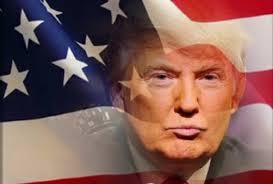 Donald Trump was announced the winner of the 2016 Presidential election early this morning as his electoral votes surpassed the 270 that are required to win.

New Hampshire and Minnesota were predicted to be won by Mrs. Clinton but votes are still being counted and at this writing she is holding the lead for both states by a slim margin.

With 95% of the vote in, it looks like Michigan will be going to President Trump.
http://www.nytimes.com/elections/forecast/president

It was an amazing night! The most exciting political race in recent US history! Congratulations to President-elect Trump, Vice President- elect Mike Pence and their families!

May God bless America and heal our nation as we work together and seek to put God back where He belongs in our lives! FIRST! I praise my Lord and Savior Jesus Christ for answering the prayers of the American people and giving us this opportunity. Thank you, Lord! 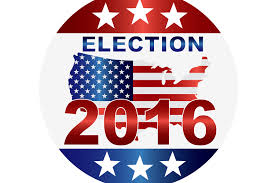 Make the world great again. By being great, Americans will show the rest of the world what to do. Pick a real businessman as president and see how awesome things would be.

Anyway, what about Trump's tax. He really is rich right?
G

It's not even a close race. Trump wins by big margin

You made the right choice, Hillary would have turned USA into Swedistan 2.0...

I have some predictions on the futures of a few people. Feel free to add your own.

Rudy Giuliani
I think you are looking at your next Attorney General.

Hillary Clinton
The odds of her going to prison just went up, WAY UP!

Huma Abedin
She will be going to prison

Anthony Weiner
He will be going to prison

The Clinton Foundation
Will lose it tax status

Debbie Wasserman Shultz
Will be kicked out of the democrat party

Bernie Sanders
Will remain "independent" and kick the sh#t out of ANY democrat that runs against him.

USMB Conservatives
We now have four years for kicking USMB liberals and FAKE conservatives in the teeth {cyber wise} I suggest you ALL buy some steel toed boots.

The USMB Forum Board
18 months ago when I arrived I said USMB was a reflection off the nation and it WAS. We HAD clown trash running around here making threats and pulling all sorts of sh#t. I as many others said those days were coming to a close and that day is here.

We found ourselves attacked by islamics, illegals,perverts and those who hate Christians, Gun owners and the very founding document of our country. 2014 showed us WE still have the power, we still have a voice. We need to remember that and to my fellow fighters in the front line in the trench covered with the mud of cyber battle. God bless you and thank you one and ALL.

In the last 18 months I have seen the words "God and Country" retake its place as a American conviction and no longer lip service. No greater thing has occurred in my generation.

As For Me?
Well in all truth I am a free style fiction writer. I write it and send it to an editor and it gets published in eastern Europe. Over the next few days I look forward to starting a new series HERE at USMB and using some of your screen names in the story line. So while I will still be here you may find me in the writing forum a lot.

This election was a call to arms both on the net and our nation so I gave up my love to do what I felt was my duty. Many here have and God bless and keep the ones that chose to battle and forgo their love their dreams.

A lot of liberals kept saying we were paid for posting on USMB.

Only now I feel they have been right: we all have been repaid with Trump's victory. And our award is a lot more big, a lot more valuable and a lot more important than any money in the world. 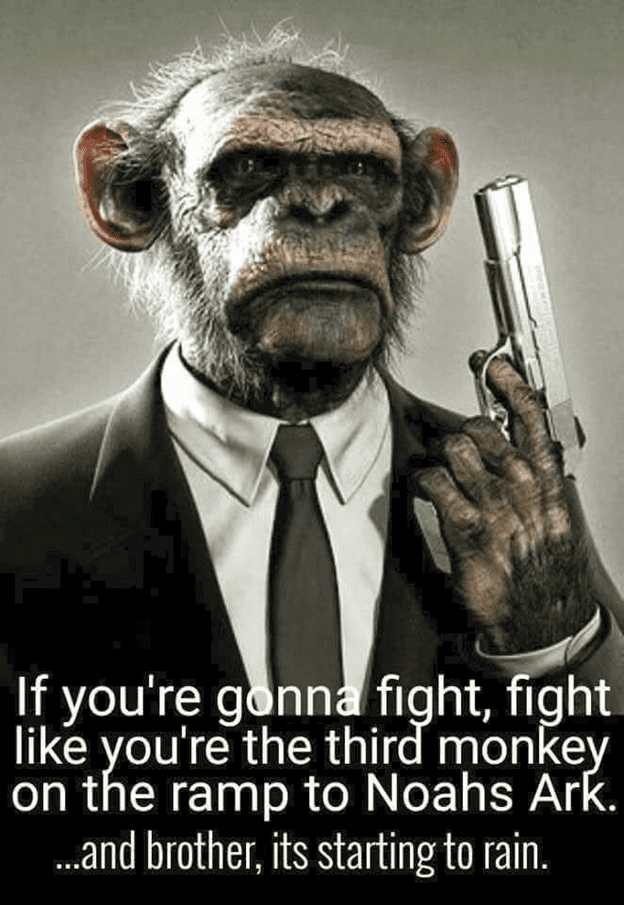 What the Hell is wrong with People?
2 3