Yes indeed, the great state of Pa has certified Biden as the winner. Yippie!
Click to expand... 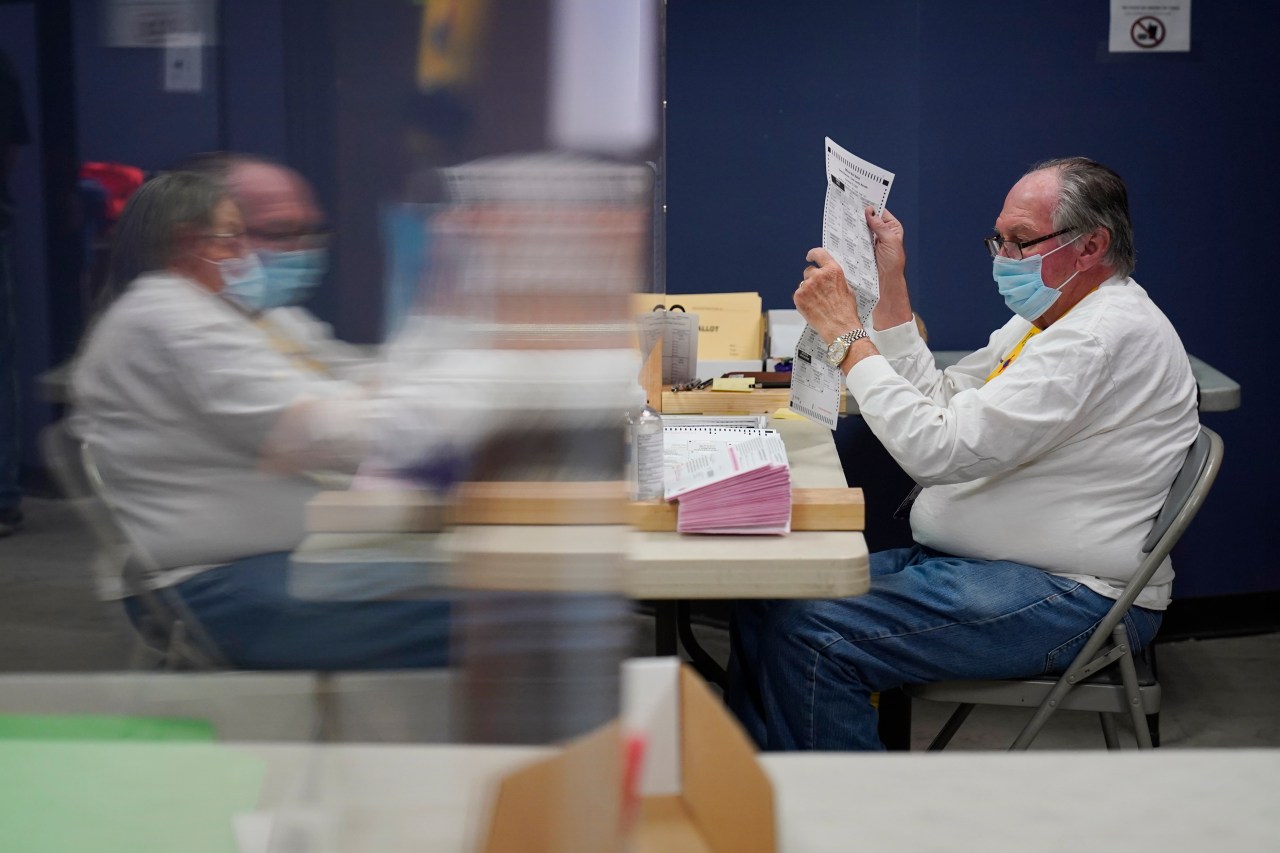 STHU, you orange chimp lost the election and no proof of fraud and cheating exists
Click to expand...

A Pennsylvania state court issued an injunction Wednesday blocking any potential further certification of the questionable election results in the state, pending a hearing to be held Friday.

Judge orders a halt to rushed attempts to certify the questionable "victory" for illegitimate Joe pending an evidentiary hearing.

The complaint in the case centers on Act 77, which the plaintiffs called "the most expansive and fundamental change to the Pennsylvania election code to date." That law expanded mail-in voting, even though Article VII, Section 14 of the Pennsylvania Constitution, which covers absentee voting, is very narrow in its scope of who can participate.

That law says that the state legislature shall provide a manner of voting for people who will be outside of their municipality "because their duties, occupation or business require them to be elsewhere or who, on the occurrence of any election, are unable to attend at their proper polling places because of illness or physical disability or who will not attend a polling place because of the observance of a religious holiday or who cannot vote because of election day duties, in the case of a county employee, may vote, and for the return and canvass of their votes in the election district in which they respectively reside."

The lawsuit claims that Pennsylvania's mail-in votes are invalid because in order to expand absentee voting, a constitutional amendment is required, not merely the passing of a bill.

Voters were improperly granted the ability to cure invalid absentee votes, and more than 680,000 ballots were improperly counted without observation.
You must log in or register to reply here.

A
Not being homophobic, means being transphobic.

Did Anybody Ever say That Pence Had a Brain ?
2 3

AOC has a Problem with Biden Stimulus Plan
2 3