Palestine: the things you don’t hear about

When someone on TikTok decided that the Zionist Religious leader, MK Bezalel Smotrich recent victory dance, goes much better with the latest track of Mouine Alasam from Gaza, than the Hassidic melody he was actually dancing to.

Tomorrow, the Fatah movement is expected to submit its list for the Legislative Council. Here in the video, some Fatah activists from Qalandiyah who are dissatisfied with the position on the forthcoming list are firing a bit in the air as a sign of protest.

This is how Fatah primaries are done ...

According to official sources, the president ohas begun to live up to his promise to reverse Trump's decisions on the Palestinian issue, without issuing an official statement.

After announcing $15 million support for the West Bank and Gaza, he informed Congress that tens of millions more would be transferred to restoring "trust and goodwill..." 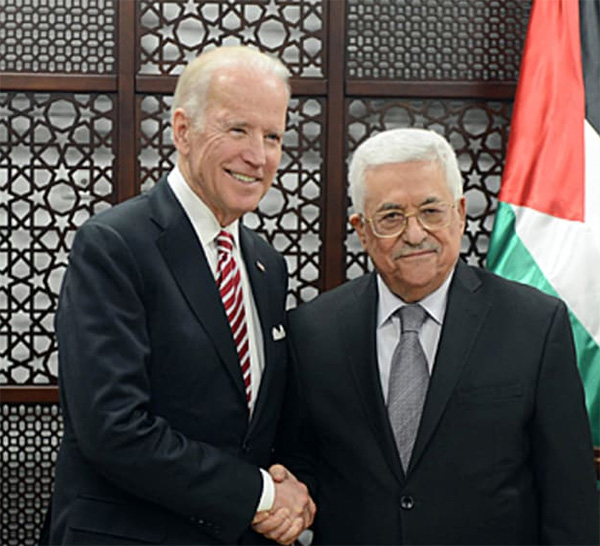 Media sources in Gaza reports that Taufiq Abu Na'eem, the commissioner of the Ministry of the Interior in Hamas, to whom are subordinate all the security and police forces announced of his resignation from the post. According to the sources Abu Na'eem resigned so that he could run as a candidate for the Legislative Council on Hamas' list that is expected to be officially submitted in the coming days. Abu Na'eem will be replaced in the post, apparently by senior Hamas figure Sami Nufal.

Media in Gaza reports the death of Amjad al-Arauwi - "the Gazan Abu 'Adi", a Palestinian who joined ISIS in the Sinai peninsula. According to these sources, he was killed in an attack by an Israeli UAV in northern Sinai.

Hamas leader Ismail Haniyeh sitting on an Iranian-made chair,
wearing a Swiss watch, shirt from the Gulf and a Turkish suite.

But the Hamas logo says: "We'll meet in Jerusalem"...

If You missed some Chinese involvement

Ambassador of China in PA takes picture with the PA's minister of health and with the delivery of 10,000 doses of the Chinese vaccine against Corona, a present of the Chinese government to Palestinians.

The Chinese declared they're interested in hosting peace talks between Israelis and Palestinians. Also announced of their intent to gather an all-Arab conference. 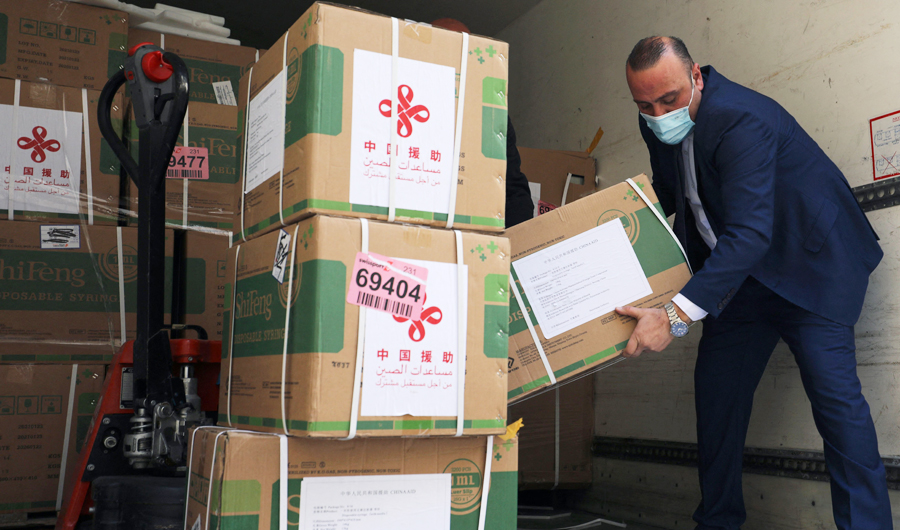 Palestinians get 100,000 vaccine doses from China

RAMALLAH: Palestinians on Monday received 100,000 doses of Sinopharm COVID-19 vaccine donated by China to help broaden an initial campaign to vaccinate medical staff, the elderly and the chronically ill. Palestinian health authorities have been mounting a limited vaccination drive among the 5.2...

the "Almasirah" channel associated with Houthis in Yemen, about to air an interview from the tunnels of the "Ktaib al-Mujahadeen" military fraction in Gaza.

The interviewer shows some abilities... 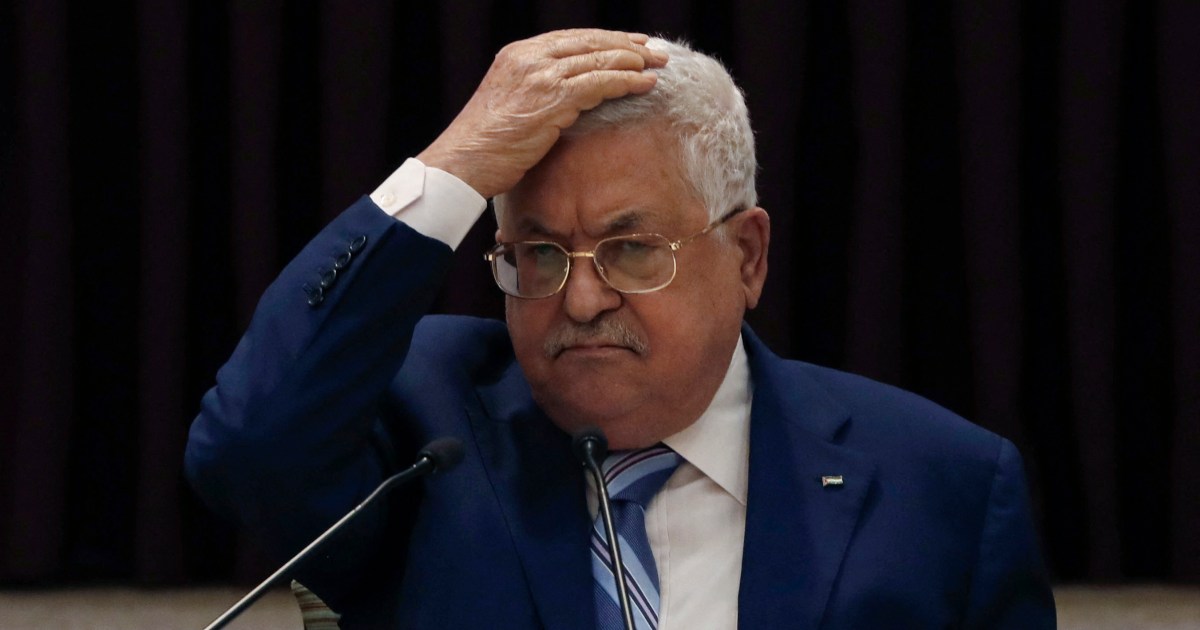 Mahmoud Abbas, 85, has attended public events in recent days and there was no indication he was suffering from illness.

Private Sources for Palestine News Network: The President of the Palestinian Authority, Mahmoud Abbas, is in a coma due to a serious health setback.

rylah said:
When someone on TikTok decided that the Zionist Religious leader, MK Bezalel Smotrich recent victory dance, goes much better with the latest track of Mouine Alasam from Gaza, than the Hassidic melody he was actually dancing to.

It’s like they haven’t adapted to modern society. Freaking Neanderthals these Fatah people ... 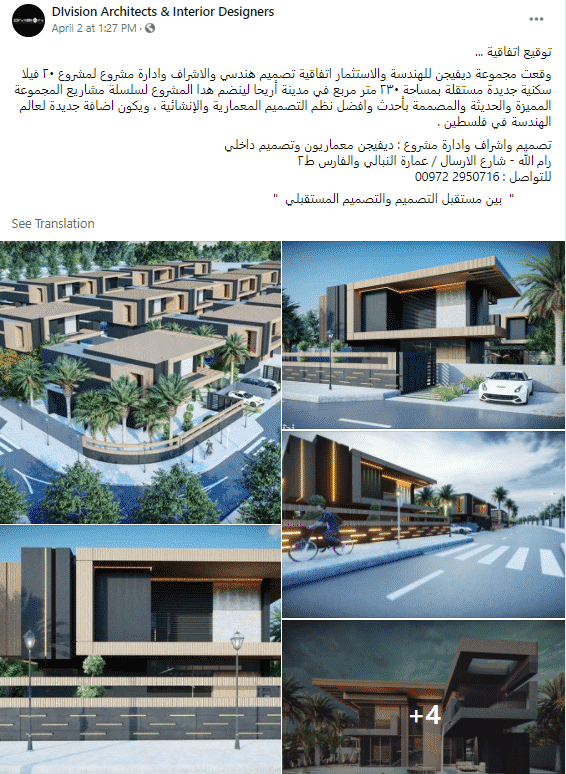 Another Example of Palestinian Savages

A moment ago
StormAl
S

A moment ago
jackflash
J

About Those Racist Cops and Justice Systems
3 4 5