The fire that destroyed a 17th century organ and shattered a stained glass window at Nantes Cathedral started in three different places, the French authorities have said.

A 39-year-old man tasked with locking up the cathedral on Friday night hours before the fire was being questioned by police on Sunday, but the public prosecutor said it was too soon to “draw any conclusions”.

“Any interpretation implicating this person with what occurred is premature and hasty,” the Nantes prosecutor Pierre Sennès said. “It is normal procedure for him to be questioned.”

About 100 firefighters tackled the blaze at the St Peter and St Paul Cathedral reported early on Saturday morning. Initial reports suggest it started in three separate areas of the Gothic structure, one near the “grand” organ, which was destroyed, a second near a smaller organ left of the altar and a third to the right of the altar. At least one of the fires appears to have originated near an electrical fuse board. 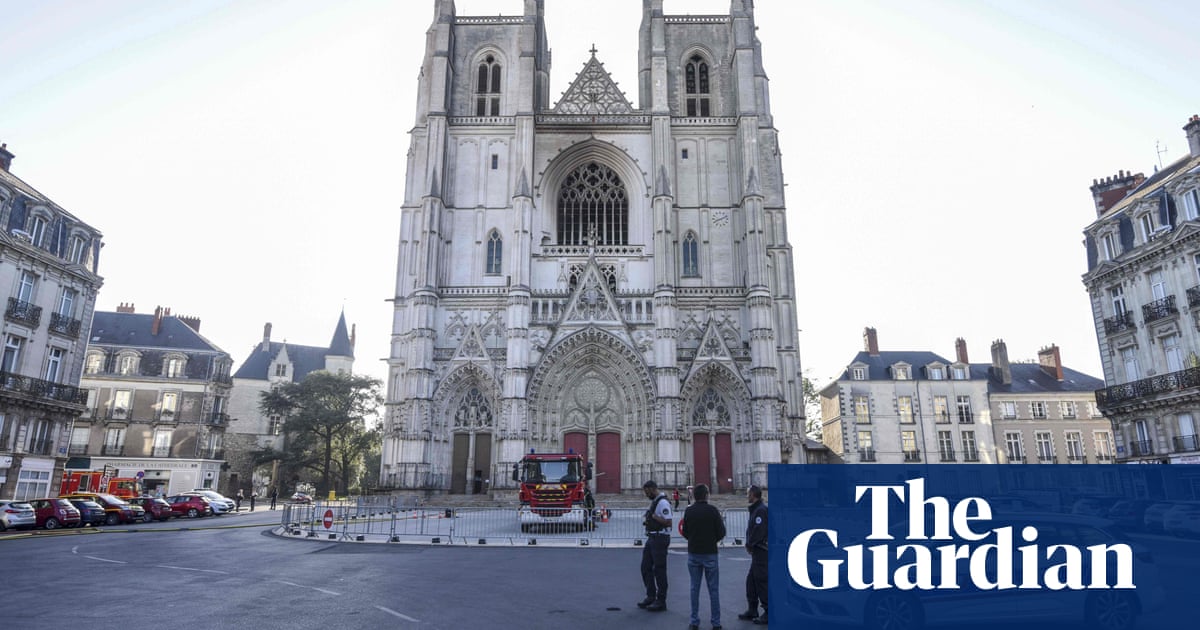 That's horrific.
You must log in or register to reply here.

Great theme songs of the 60s