Various possible killers have been suggested from the Belgians to South Africans and CIA. I'm convinced it was the Soviets who feared that Hammarskjold's handling of the Congo crisis raised a serious possibility of a much more powerful and dynamic UN as well as a far, far more powerful Secretary General. 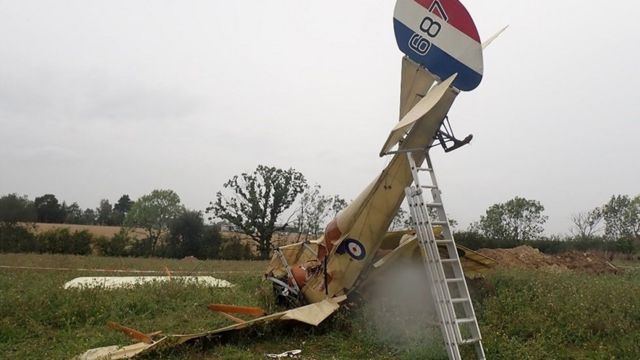 Is Washington under alien control? “The most frightening foreign policy misadventure since … “

Stop the denial: Ukraine is a proxy war that will lead to wider world war
2 3

A moment ago
Gregory A
G