Following The Tremendous Success Of AZ Audit; Texas Will Conduct It's Own Audit

You were there. You did the audit. But apparently the audit was just one hand count, right....
Click to expand...

Nope, I was not there but I did read the summary put out by the Ninjas.

Give it a try and see how many votes they call fraudulent.
Gamma Male:
A person who rejects status and authority, believing that thinking for oneself is possible and desirable, and valuing freedom most.

EMH said:
What is absolutely undeniable is the following.... 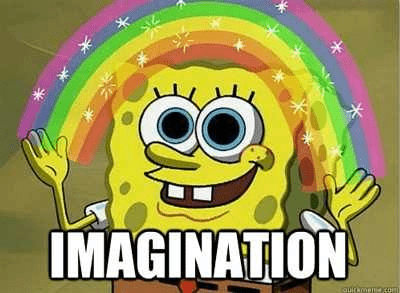 But given all the other crazy CT shit you post on here, I am sure you actually believe it to be true.

So, tell me, are you a flat earther also?
Gamma Male:
A person who rejects status and authority, believing that thinking for oneself is possible and desirable, and valuing freedom most.

Golfing Gator said:
Nope, I was not there but I did read the summary put out by the Ninjas.

Give it a try and see how many votes they call fraudulent.
Click to expand...

There are irregularities with over 200k ballots, and maricopa country refusal to comply with legal subpoenas, including by wiping servers, has prevented the ninjas from finishing the audit...

EMH said:
There are irregularities with over 200k ballots,
Click to expand... 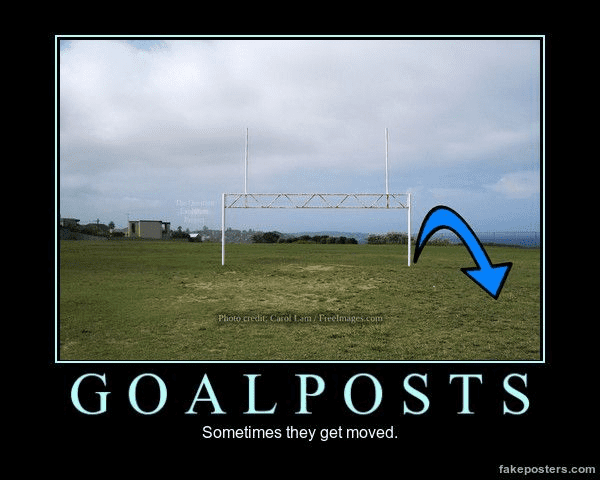 Gamma Male:
A person who rejects status and authority, believing that thinking for oneself is possible and desirable, and valuing freedom most.
B

Officials in Texas are conducting a "comprehensive forensic audit" of the 2020 general election after former President Donald Trump's request.
www.usatoday.com

"Officials in the Texas secretary of state's office are conducting a "full and comprehensive forensic audit" of 2020 general election results in four of the state's largest counties: Dallas, Harris, Tarrant and Collin. The agency announced the audit late Thursday, hours after former President Donald Trump asked Gov. Greg Abbott to add an election audit bill to the agenda for the current special legislative session.

President Joe Biden defeated Trump in Dallas and Harris counties, and Trump secured more votes in Collin County. In Tarrant County, a traditionally Republican area, Biden eked out a win over Trump with 49.31% of the vote to Trump's 49.09%."

Following the great news coming out of Arizona, this is even greater news coming out of Texas and this will also be great for Abbott's bid to get re-elected....It essentially looks like Trump told Abbott what to do and he did it; this type of weak obsequious to one man is just the thing that can put his campaign over the top. Yea, the AZ audit seems to show that Biden won by an even wider margin than before; it also shows that getting access to the voting systems and its security measures will make it easier to try to circumvent the will of the voters in the next election -- it was never about overturning 2020's results....

However, in Texas....this audit could be huge...I live in Texas, Tarrant County to be exact...It was an outrage that Trump lost a traditionally Republican county....if this audit proves that Trump actually won Tarrant County; this will give him enough electoral points to swing the election according to a new and improved memo written by FedSoc and the John Birch society.
Click to expand...

Greg Abbott is apparently a puppet of Donald Trump. When Trump says jump, Abbott asks how high. Apparently Abbott is senile as he is incapable of governing.
B

There are irregularities with over 200k ballots, and maricopa country refusal to comply with legal subpoenas, including by wiping servers, has prevented the ninjas from finishing the audit...
Click to expand...

That is a lie. There were no wiped servers. There was nothing for CyberNinja to find.

When will Georgia expose the biggest fraud on earth election

busybee01 said:
That is a lie. There were no wiped servers. There was nothing for CyberNinja to find.
Click to expand...


So the entire audit was just one hand count....

Because the media says so....

And you have a beak and a birdbrain.

Quasar44 said:
When will Georgia expose the biggest fraud on earth election
Click to expand... 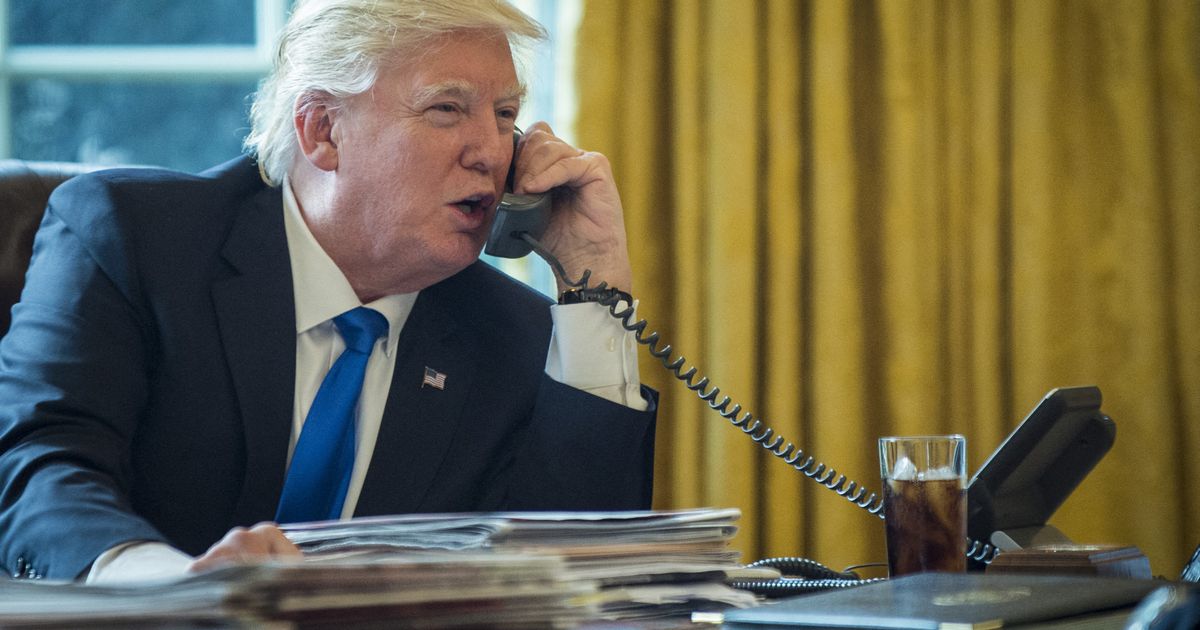 EMH said:
Count on it.

What is absolutely undeniable is the following....

So now the cyber ninjas were “in on it” too huh?

Lesh said:
So now the cyber ninjas were “in on it” too huh?

According to you, the audit was just one hand count....

Golfing Gator said:
be sure to start a thread as soon as that happens
Click to expand...

We're not going to hold our breath on this... because it will never happen...because there was no fraud...

The people who believe in the claims of election fraud are mentally ill and have worms in their brains... that's why they are taking Ivermectin.
S

This is endless, Sill fighting almost 9 months later. ok go spend more tax payer huge dollars again for what? not going to change your mind or the results.
OP

For months I have seen you Trumpers tell us about this audit and Cyber Ninjas and how this was going to expose Biden, Venezuela, China, Jewish space lasers, etc....

Now you same trumpers are now telling us that this same audit, Cyber Ninjas, etc -- they are all under the control of Democrats?

This tells me that Democrats are just more powerful and have bigger balls than you cuck Trumpers...

"It always rains the hardest on people who deserve the sun"
Click to expand...

Of course the recount said Bidung won. The questing is were the ballot valid?? That's the big question that needs to be answered. But won't be.

Bidung is POTUS for the next three years. Many already regret voting for his clusterfuck making ass. Too bad. We are stuck with his incompetent ass for three years. Here's hoping Trump can fix his mess in 2024.
You must log in or register to reply here.

I walked uphill BOTH WAYS to school when i was a kid....

Anyone live in Austin? Police to no longer respond to non emergency calls on 10/1. Burglaries no...

Would Jesus approve of this non-Christian?

Do Dems know who built the country, fought its wars, and grew its food?