The former vice president has been declared the winner of the top “Climate Hypocrite Award,” presented annually by Sen. Jim Inhofe (R-OK).

Inhofe revealed his top five candidates in reverse order, so when he got to Gore, he said: “Last, but certainly not least, Al Gore has earned the grand prize of America’s greatest climate hypocrite. Whether it’s Gore’s chartered jets around the country or the fact his home uses up to 34 times more energy than the average American household, he’s never wavered in his calls for everyone else to ‘ … make [environmental] changes in their own lives.’ The actual ‘Inconvenient Truth’ is his hypocrisy — it is beyond absurd but typical of Hollywood elites.”

Inhofe linked to an article by the National Center for Public Policy Research that listed off a bunch of Gore’s hypocrisies. Many dealt with Gore’s 10,070-square-foot Colonial-style home in the posh Belle Meade section of Nashville, the eighth-wealthiest neighborhood in the country.

I am shocked, shocked I tell you.

You mean this Al Gore from Nashville?

Don't worry, if you don't like this one he has another in California. Leaving his small carbon footprint on the world. 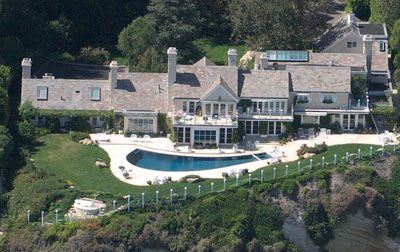 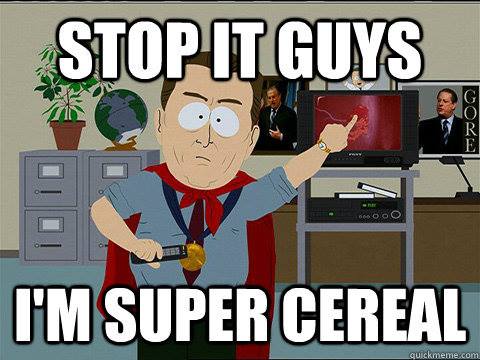 Al Gore Must Be in Montana

Can republicans cite any Trump success on foreign policy level?
2

A moment ago
Tijn Von Ingersleben