So, since Florida's about to be struck by a major hurricane, and parts of the state will be devastated and the soil is porous and sandy, which will collapse as water inundates; I proposed that Disney permanently close Disney World in Orlando and build a new Disney World and HQ just outside Atlanta, but still in the Metro area.

I also proposed as a shareholder that EPCOT center should have countries such as Europe, Asia, Africa, Oceania/Polynesia, Atlantics, and Antarctica . Now into the real world EPCOT, there would be tucked inside of some locations, such as Africa, fictional Marvel nations; such as Genosha and Wakanda, or in the Magyar Kingdom of Austria, Latveria and Sokovia, or the Savage land in Antarctica. Or you could find Dr. Strange in the Himalayas. Namor and the Atlanteans in the Atlantic continents. I think that would be fun for the kids and for adults.

Would you visit Latveria for this ride? And to visit Schloss von Doom?
Dungeon of Schloss von Doom:
A ride based on a battle between the Puppet Master and Dr. Doom, featuring the Fantastic Four, as an allegory of the battle between Austria and Romania over Transylvania; with Disney guests being pulled through dark corridors on spiderweb like strings as Master of Puppets plays in a fast paced mine cart ride through the dungeon until reaching Mephisto and a wall of fire. 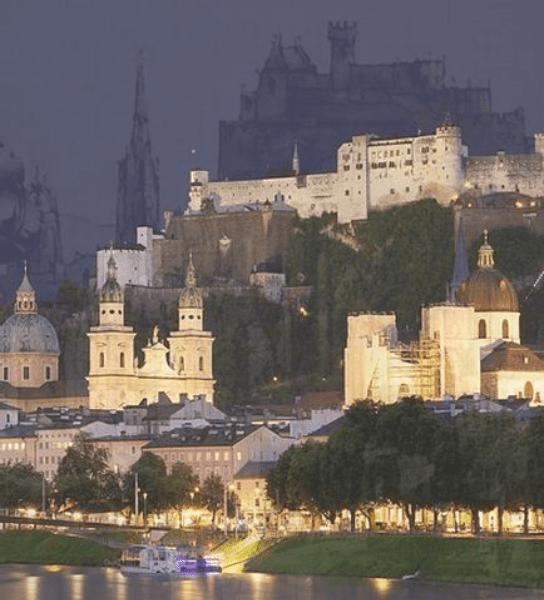 Mais non. Disney fired Americans to hire illegals, and forced the Americans to train their replacements if they wanted their severance pay...
OP

The Irish Ram said:
Mais non. Disney fired Americans to hire illegals, and forced the Americans to train their replacements if they wanted their severance pay...
Click to expand...

The former CEO, Bob Iger was against the practice, and the firing of U.S. employees in favor of foreign workers should have not happened. I note the Indians were hired on visas, which means they were legal; but in the United States, U.S. Citizens should have first and foremost priority in terms of hiring.
OP

Gantlemagne said:
So, since Florida's about to be struck by a major hurricane
Click to expand... 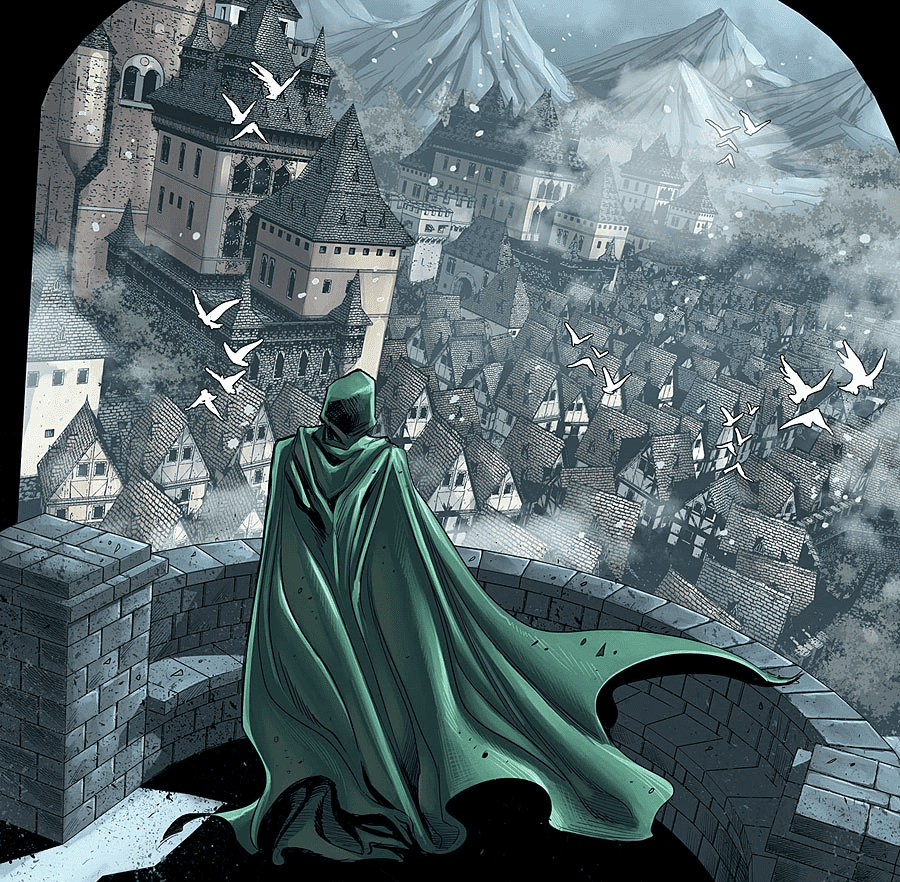 Epcot. That a new laxative?
You must log in or register to reply here.

Art and the artist

Houses that give you the creeps.

Thomas Sowell quotes. Let's watch how this drives the racists on the left crazy.
9 10 11

I Resigned from U.S. Government After My Own Leaders Began to Act Like the Autocrats I Analyzed

Democrats going with "Throwing Granny Off The Cliff" again.
2 3 4