Location
Grab America by the Pussy

1960s White Supremacists saying "****** dont you wish you were white". I guess thats similar as when people say it to me. I dont alter myself at all, never did. And if you are something which is not suppossed to be stereotypical or charicature like then you also want to be white, be it just more intelligent then average for your group, and intelligence is partly biological trait and not something you consciously choose. I think Im more intellgent then some others though. I dont say Im very intelligent or brag, but Im intelligent enough, and it is harder to ridicule me and laugh at me, which would be easier if I were stupid. And that is also something whites dont like, because they want to laugh at people of colour and that they are stupid.

I get so many times told that I use bleaching cream, or that I want to be white. I dont alter myself at all. And im inherently who I am but Im not a charicature of what Im suppossed to be and that irritates whites. 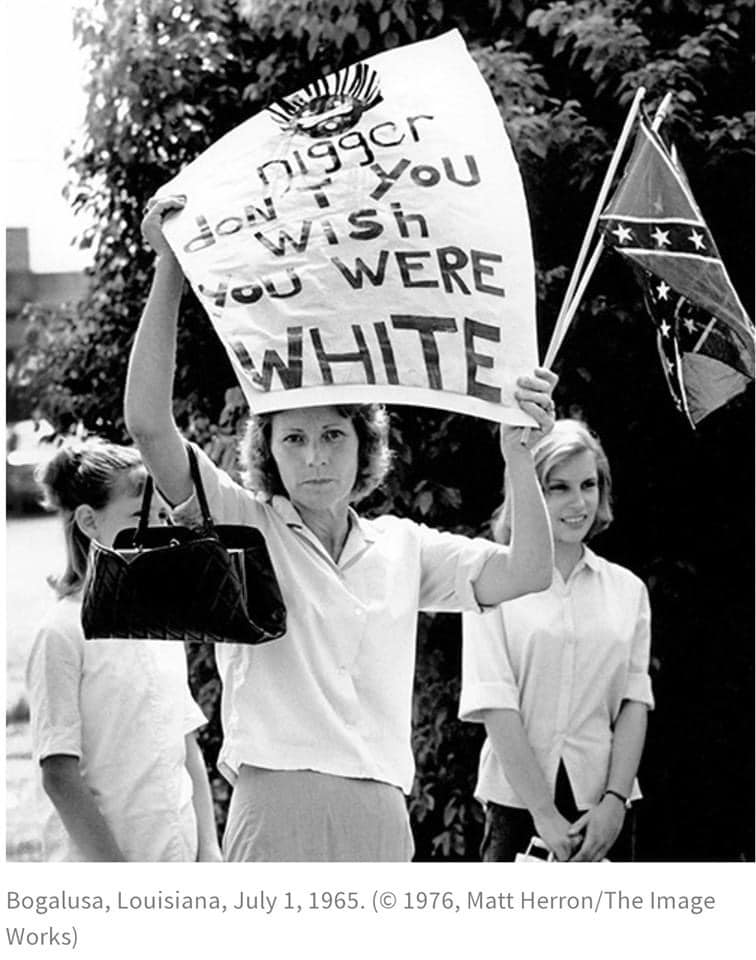 Smacked a deer this morning
2 3

GDP has the fastest growth in the history of the US economy.