Obama wasting diesel on bus tour to promote jobs when HE ADMITS :

If Obama's administration can "speed up ..."
why the delays in the first place?
If Obama can find ways without "spending $440 billion"
why is there a need?

Someone explain how if "speeding up" EPA,etc. will improve job creation what is the $440 B job bill needed?

Cover, man, cover. Kick the underpinnings out from underneath the American economy, have Lisa Jackson and her EPA rush in to keep the injured economy pinned to the mat, then have your co conspirators and collaborators in the MSM keep the cover story going that its all George Bush's fault. The goal of this adminsitration from its onset was to radically transform the economy into a Socialist one and, as Rahm Emmanuel so aptly put it "Never let a legitimate crisis go to waste" blame the misery and suffering of the entire period on George W Bush even though the economy was pushed into the recession, now depression, by Obama friend and benefactor, George Soros. Obama is the face on the story. The face has to be continually shown, even if the whole story behind it is an absolute lie.
B

"Time for some classic Obama Bus Tour photoshops (more here). Yep, he&#8217;s on the road again &#8212; campaigning on the taxpayer&#8217;s dime for who knows what whenever. In the aftermath of the Senate&#8217;s rejection of his massive government jobs slush fund, the White House will now push for passage of a slew of mini-slush funds and bailouts.

Michelle Malkin » New Obama bus tour message: Pass whatever whenever &#8212; and we are the occupiers you&#8217;ve been waiting for!

We were creating lots of jobs that were out-pacing the population workforce growth rate until the DEMOCRATS were elected in 2006 & took control January 2007. The jobs creation machine went off the rails 3 months after these assholes took power. A year & 3 months later the jobs train went off the cliff. Their socialistic wet dream that has turned into a nightmare for the now unemployed. 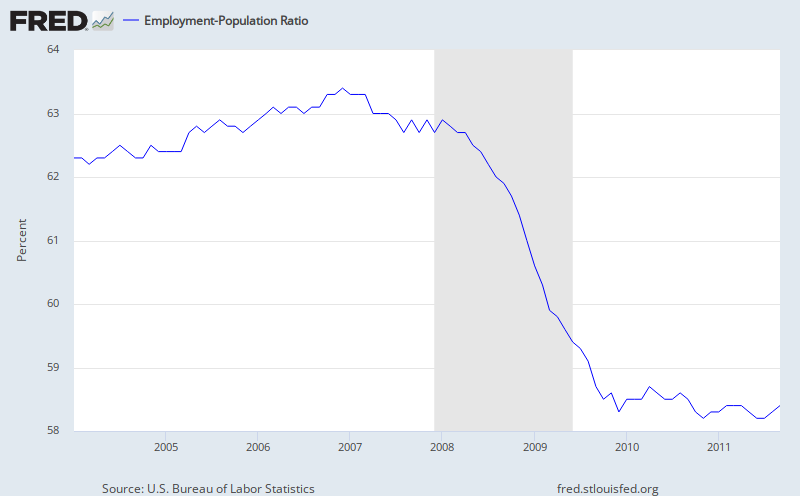 Trump: 'I'm the king of debt' I will bankrupt the country.

The EPA is an idealogical movement not based on facts but based solely on fear propaganda. The EPA was started by lies published in Rachel Carson's book "Silent Spring" Rachel Carson's biggest lie was that DDT was killing the American Bald Eagles. The EPA was created because of this book. They then used the EPA to ban DDT. This DDT ban killed over 60 million people. Liberal propaganda has killed more people than all wars ever fought.

Now that the fear based DDT propaganda has been exposed, the DDT has been lifted. Again proving that the EPA is nothing more than a political propaganda tool used to control people. Most of our jobs have been shipped out of this country thanks solely to the EPA.

Al Gore says in his introduction to the 1992 edition of her book "For me personally, Silent Spring had a profound impact ... Indeed, Rachel Carson was one of the reasons that I became so conscious of the environment and so involved with environmental issues ... Carson has had as much or more effect on me than any, and perhaps than all of them together."
Trump: 'I'm the king of debt' I will bankrupt the country.
You must log in or register to reply here.

“When I think climate change, I think jobs.”

J
Senator Manchin Needs To Bring His "A" game to Reconciliation Negotiations!

Why Would Trump Have Secret Documents About The French President??
2

1 minute ago
The Sage of Main Street
T
View more…