CDZ why is the US against the International Criminal Court? 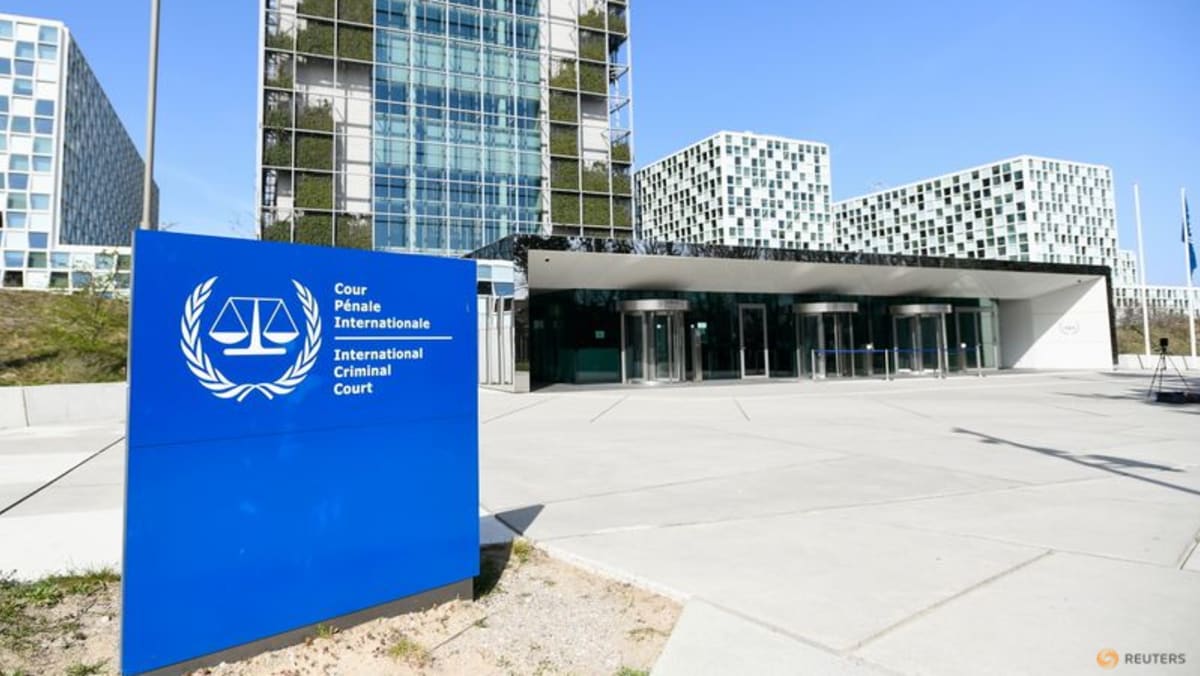 AMSTERDAM: The International Criminal Court prosecutor on Monday (Sep 28) said he was seeking approval to resume a war crimes investigation of Afghanistan, focusing on the actions of the Taliban and the Islamic State Khorasan (ISIS-K) militia. A statement said the request was being made to the...

The US actively resists against investigations and rulings of the International Criminal Court.
I want to know why this is so.
Click to expand...

Biden wants what is occurring. He is making it as easy on the Taliban as he can make it to be. No pressure. What else would you expect from Biden who consults with Muslims?

We ARE the law
Biden
Biggest Idiot Democrats Ever Nominated

Tommy Tainant said:
It enables US soldiers to torture and kill brown people in shitholes without any consequences. \so it makes the world a better place.
Click to expand...

That's precisely what happens to you if you're captured by the Taliban.
Just because you're offended, doesn't mean you're right.

There is no such thing as a civilized war. There is no value for life in war. Terrorism, physical, or biological, is the new and improved political form of warfare employed by an enemy that lurks in the shadows behind innocent civilians. A “civilized” war, as with the concept of peace, is only obtainable through overwhelming power and threat of retaliation and consequences. Most importantly their is no moral victory in war. Take your courts and shove them up your ass.
Celer, Silens, Mortalis

Certainly above your clown show.

You really think anyone in the Biden Administration will be held accountable for drone striking 10 kids in AFG?

Polishprince said:
The American electorate wouldn't stand for US citizens getting dragged off to a foreign kangeroo court where their constitutional rights aren't affirmed.

Sleepy Joe and other libs would love to extradite the Bushes and Cheneys off to The Hague, but they know how unpopular it would be with the voters.
Click to expand...

Well …that and they would be next.

We are the police.

The International Criminal Court would be a toothless tiger, if it wasn't for America.
.
P

BlueGin said:
Well …that and they would be next.
Click to expand...

Good point, they would have established a precedent.

Just like when they decided to impeach President Trump after he left office.

And they will be whining next year if the GOP takes control and impeaches B. Hussein O
You must log in or register to reply here.

FYI : you might want to opt out of your phone's location tracking services entirely and forever...

There is this fat, greasy, bald froggy french midget who thinks we should feel sorry for nazi war criminals?

The Criminal Case Against Fauci, Indian Court Could Sentence WHO Chief Scientist to Death for Ivermectin Lies
2 3

T
Federal Prosecutors Drop Charges Against Jan. 6 Protester Chris Kelly After FBI Dirtbags Lied and Said He Went Inside US Capitol When He Didn’t

The Buck Stops...at the middle / bottom, noit the top - Durham Probe Focused On Lower-Level 'Scapegoats', Comey Will Be Protected

H
“I like kids better than people,” President Biden
2 3

3 minutes ago
The Doctor's Wife