Why Is It Biden Can't Do Anything About Anything When Nothing Seemed To Stop Trump Even When Congress And Hawaiian Judges Tried To Stop Him?

Biden is helpless. He can't stop rising gas prices, because of Russia he says with a grin. Gas prices are gonna go up, you suckers. Nothing seems to spur him into action. No crisis stops him from going to Delaware to take time off. The sanctions he claims are tough on Russia won't even go into effect till June. By that time the war will be over, that is if it doesn't lead to WWIII.
He refuses to help Ukraine by giving them MIGs to fight the Russians off. He says it's a slip-up of communications. A clerical error. Whoopsie.

Why does it seem that Biden can't do anything? I remember when Trump beat ISIS after Obama couldn't do anything about them for years. Could it be the simple fact that Biden and Obama didn't want to do anything in the first place? They seemed powerless for some weird reason. They told us to accept government that didn't work. Now it seems all of the harm they caused was on purpose, didn't it? Of course it does. Probably because it was....on....purpose. 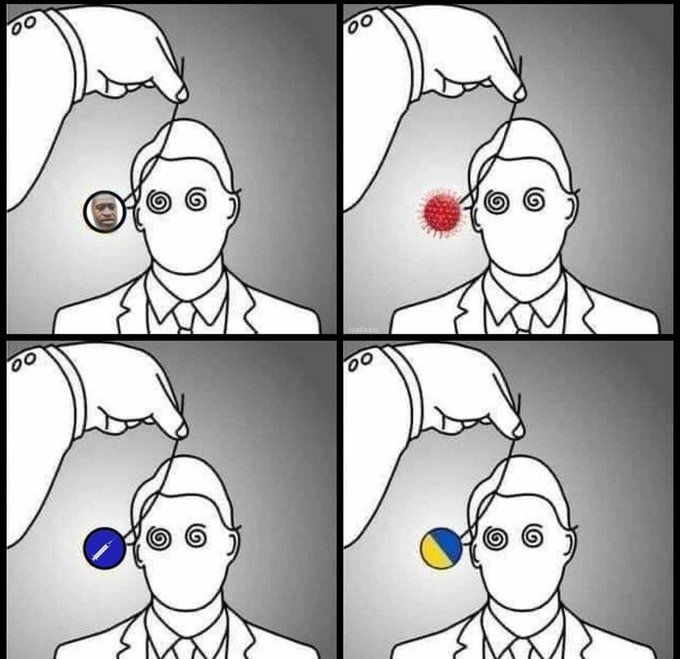 Everything that Democrats do seems to be a lie. Nothing but one hoax after another. And I seriously think there are some people who have decided to accept this as long as there isn't a guy in the White House sending out mean tweets. No matter how disastrous their administration is, Democrat voters refuse to hold them responsible for what happens while they are in office. There's always someone they can blame....other than themselves.....and this works for them.

A Quinnipiac poll reveals that most Democrats are delusional and unpatriotic

A Quinnipiac poll published on March 7, 2022, gave a remarkable insight into the state of the country in terms of its political divisions. It has long been suspected that Democrats care more about their party than the country, and the rece... 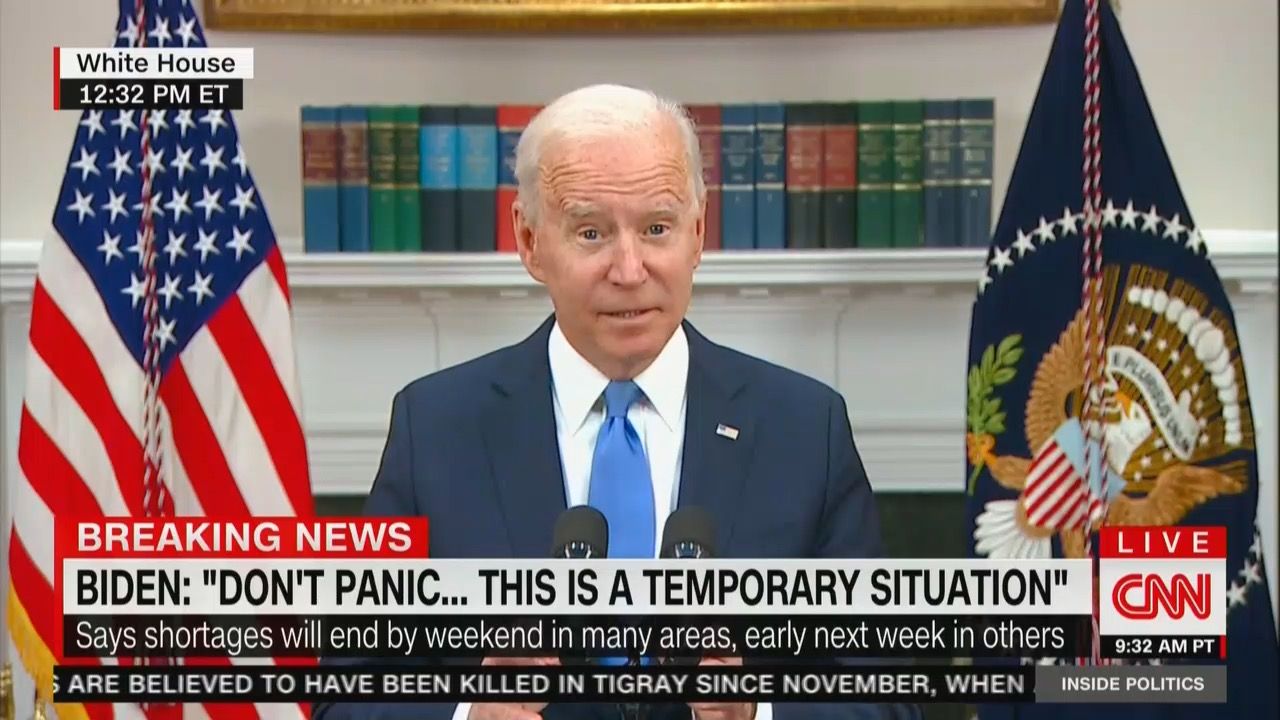 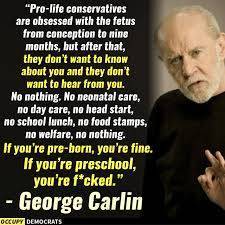 Turns out even that was a lie.

I can't imagine how many millions, if not billions, the DNC is paying this brainless piece of shit to be used for their evil schemes.

How come the government can put tracking numbers and serial numbers on EVERYTHING.......EXCEPT voters ballots?? 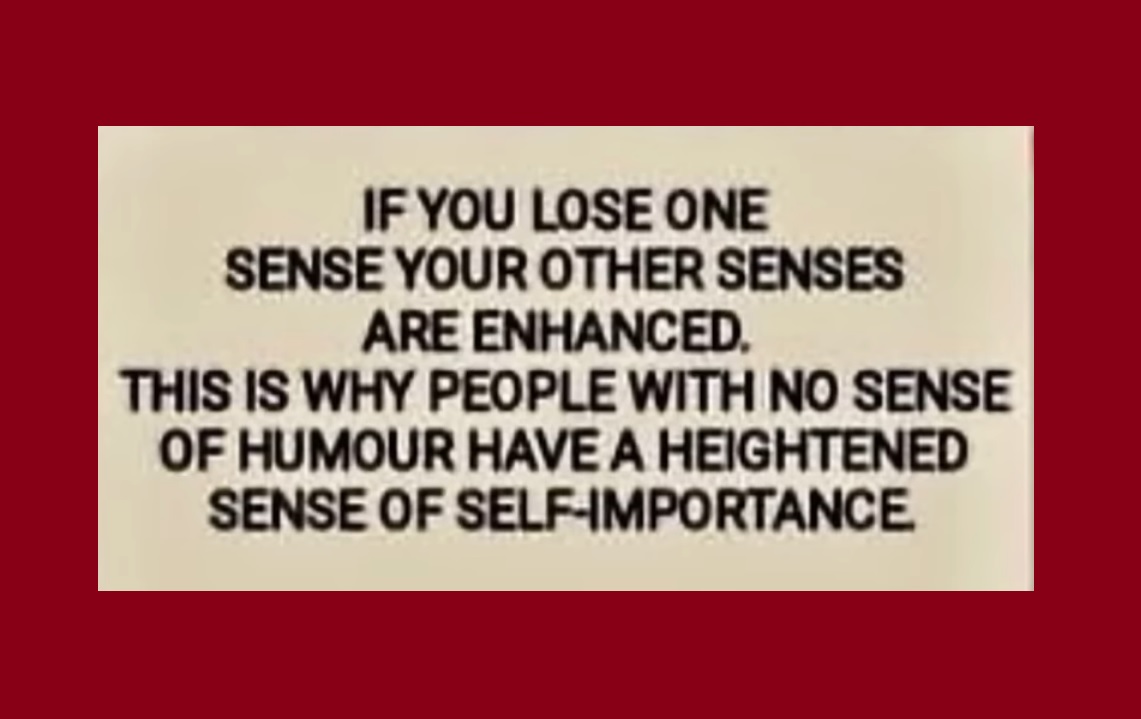 Obama hardly ever got anything right.

However, isn't it uncanny that just about the only thing he ever got right was telling us to never underestimate the ability of Joe Biden to fuck things up?
OP

Iran is launching missiles into Iraq.....Biden does nothing. Everyone thinks they can get away with taking pot-shots at us now.......because of the bum in the WH.

They were planning on doing it when Trump was in office....so he killed the top Iranian general......and the Democrats cried that Trump shouldn't have killed him. 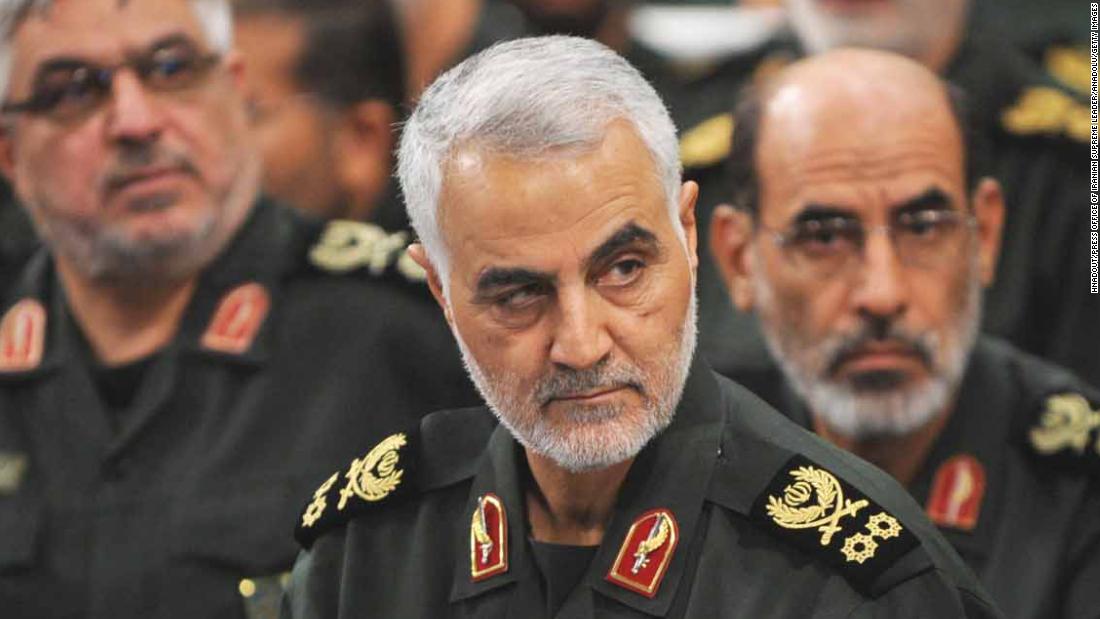 The commander of Iran's Quds Froce has been killed in a United States strike ordered by President Donald Trump and aimed at "deterring future Iranian attack plans," the Pentagon said in a statement.

Biden is doing a lot...he is conducting the decline of America and American prestige in the world....he is from the camp that the world is safer when the USA is not the lone super power....
And now we see what that looks like....

Rambunctious said:
Biden is doing a lot...he is conducting the decline of America and American prestige in the world....he is from the camp that the world is safer when the USA is not the lone super power....
And now we see what that looks like....
Click to expand...

Biden really wants America to be like France.
The problem with that is we have nobody to defend us and our interests like France does.
France and Germany are useless when it comes to military options.
Germany refused to send any troops to the Middle-East.
Their military is no better than our National Guard.
So what good is NATO.
They don't have much of a standing army.

mudwhistle said:
Turns out even that was a lie.
Click to expand...

But it was enough to corrupt the 2020 election.
You must log in or register to reply here.

Ukraine is a sequel to the 1994 invasion of Chechnya.

When China Attacks Taiwan, Biden Will Do Nothing
2

Biden Unveils 2024 Campaign Slogan: 'Can't Do Much About That'

When Governments Do Truly STUPID Things....

Man Who Has Issues with FBI Identified
5 6 7