Who Are The Palestinians " III "

Eight Israelis were lightly hurt in a suspected terror stabbing attack near the central Israeli city of Modiin on Thursday evening, medics and police said.

Officials said the assailant stopped his vehicle at a traffic light, close to the Shilat junction, and began to open car doors and attack people with a knife and pepper spray.

According to the Magen David Adom ambulance service, two men in separate cars — aged 39 and 23 — were treated for minor stab wounds to their hands.

Another five people — passengers of the two cars — were treated by MDA medics after being maced with pepper spray.

The attacker was shot dead by an off-duty Border Police officer who was in the area, police said.
Click to expand...

For some attacks - especially when done by women, which is not the case here - Palestinian media is split between blaming Israel for killing an innocent person or praising the brave shahid.

Here is one of those cases. 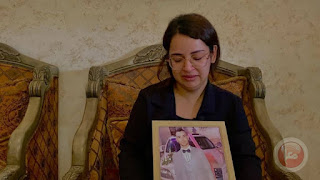 The family of the attacker denies that he did anything wrong. His cousin was in another car and saw the whole thing! According to the cousin's father, "They were on the way back to the house, and at a red light, Muhammad [the attacker] got out of the vehicle, Raed [his cousin] did not know the reason."

There you go! A man left his car at a red light and started walking around for unknown reasons, and people were stabbed and pepper sprayed at the same time, but he is innocent because his cousin didn't see him doing anything!

Islamic Jihad is not so ambiguous.


The Islamic Jihad Movement in Palestine congratulates the heroic stabbing operation near the “Beit Sira” checkpoint in occupied Ramallah, which was carried out by the heroic holy martyr Muhammad Osama Abu Juma’a (23) yesterday, Thursday, and caused injuries among the Zionist settlers.

We in the Islamic Jihad movement, as we mourn the heroic martyr who left Jerusalem fighting for his religion and his homeland, and performing his duty in the face of the Zionist violations that target our people and our sanctities...
Click to expand...

Innocent victim or hero shahid? It depends on your audience. 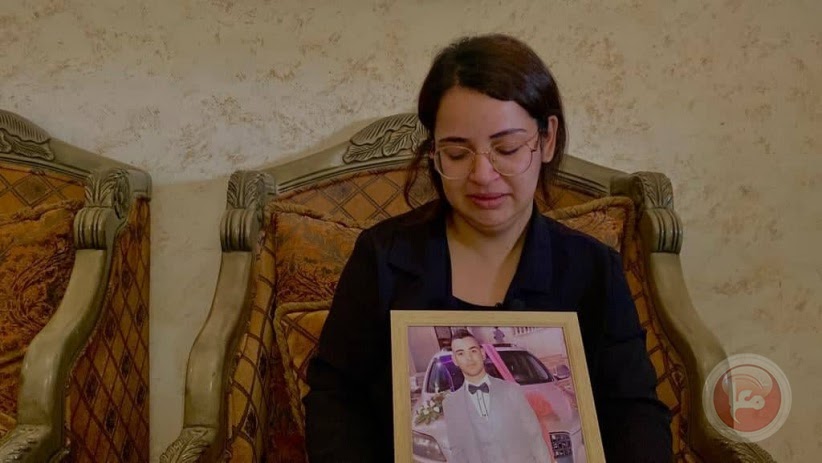 Denialism is a region of the mind most preferred by those who reject the Jewish Nation/People's right to sovereignty on their own Ancient Land.
H

An armed Islamic terrorist from something called ''"The Lion's Den" (keep the laughter to a minimum), was gloriously martyred.

Yeah, "The Lion's Den". Who is in charge of the silly labeling for Islamic terrorist franchises?

The Israeli military opened fire on "armed suspects" during a routine patrol in the West Bank on Sunday, killing at least one Palestinian, reports say.

The Palestinian health ministry identified the slain fighter as Saed al-Koni, a member of "The Lion's Den," a militant coalition. The incident occurred when Israeli troops fired on "armed suspects driving in a vehicle and a motorcycle" in the West Bank city of Nablus, according to a statement from the Israeli Defense Force
H

I suppose a warning to journalists is prudent in terms of the islamic terrorist gee-had attacks that are likely in the next several weeks. Periods of religious observance are typically used by pallys to orchestrate violence and mayhem. 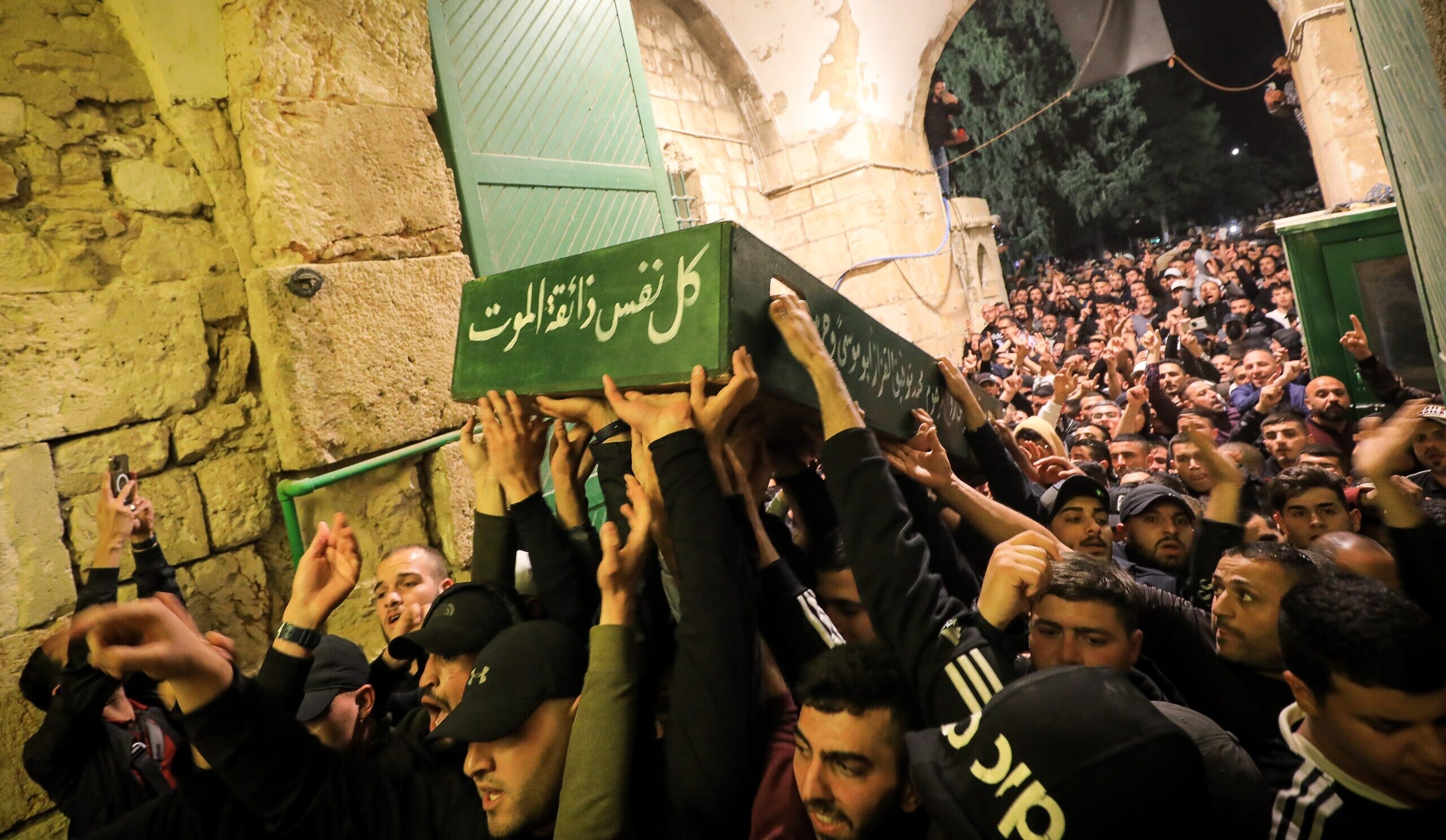 “In this sensitive period, journalists would be remiss to ignore the combustible internal Palestinian factors, combined with perilous Iranian meddling, which spell the potential for a rough period of Palestinian violence targeting Israelis," said Andrea Levin, CAMERA’s executive director.

“In this sensitive period, journalists would be remiss to ignore the combustible internal Palestinian factors, combined with perilous Iranian meddling, which spell the potential for a rough period of Palestinian violence targeting Israelis," said Andrea Levin, CAMERA’s executive director.
H

The Israelis must understand that the very existence of Abbas and the Gaza Islamic terrorist networks are based upon maintaining the status quo. There are entire infrastructures dedicated to providing welfare for the Islamic terrorist enclaves. 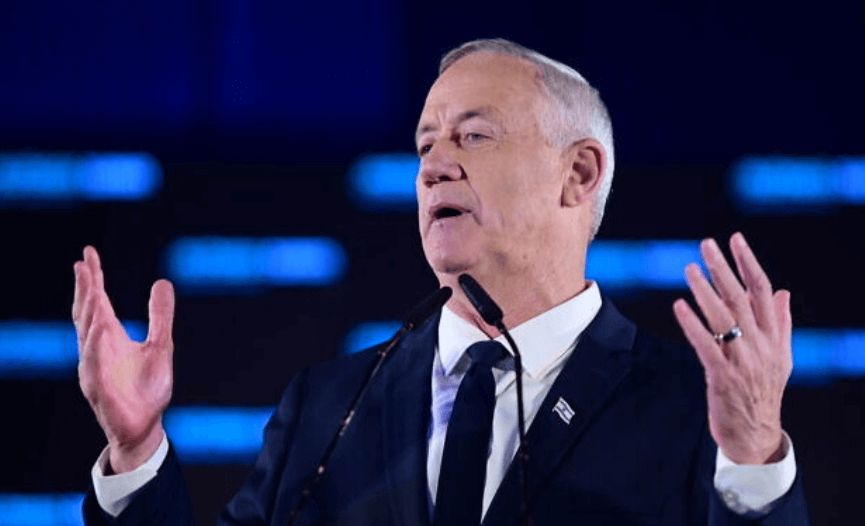 www.i24news.tv
You must log in or register to reply here.

We must keep alive the "Honor of the Holocaust"

Saudi FM: No Normalization with Israel Until a Two-State Solution.

M
Faiz Abu Shamala: I wish for Palestinians a fraction of Israeli democracy. Allah gave us a president who butchered democracy & buried our dreams.

AOC says 'The president stated that Israel has a right to self-defense. Do Palestinians have a right to survive?'
2