White House says pardons will be given to essential frontline criminals!

WASHINGTON (The Borowitz Report)—With fewer than fifty days until the Inauguration, the White House is facing the daunting task of distributing thousands of pardons to those who are desperately in need.​
​
In an effort to insure an orderly rollout of pardons, the Trump Administration announced that the first recipients would be essential frontline criminals.​
​
According to the announcement, essential frontline criminals include all White House staffers and Cabinet members who have spent the past four years receiving improper emoluments, destroying evidence, and subverting democracy.​
​
“These essential criminals have risked imprisonment day in, day out, for the good of President Trump,” the White House press secretary, Kayleigh McEnany, said. “They need to be immunized, so that they can continue their important work.”​
​
The announcement immediately raised concerns among frontline criminals, who fear that their swelling numbers, believed to be in the tens of thousands, could mean that there would not be enough pardons to go around.​
​
McEnany, however, sought to allay those fears. “President Trump has invoked the Defense Production Act to ramp up the manufacturing of Sharpies,” she said.​ 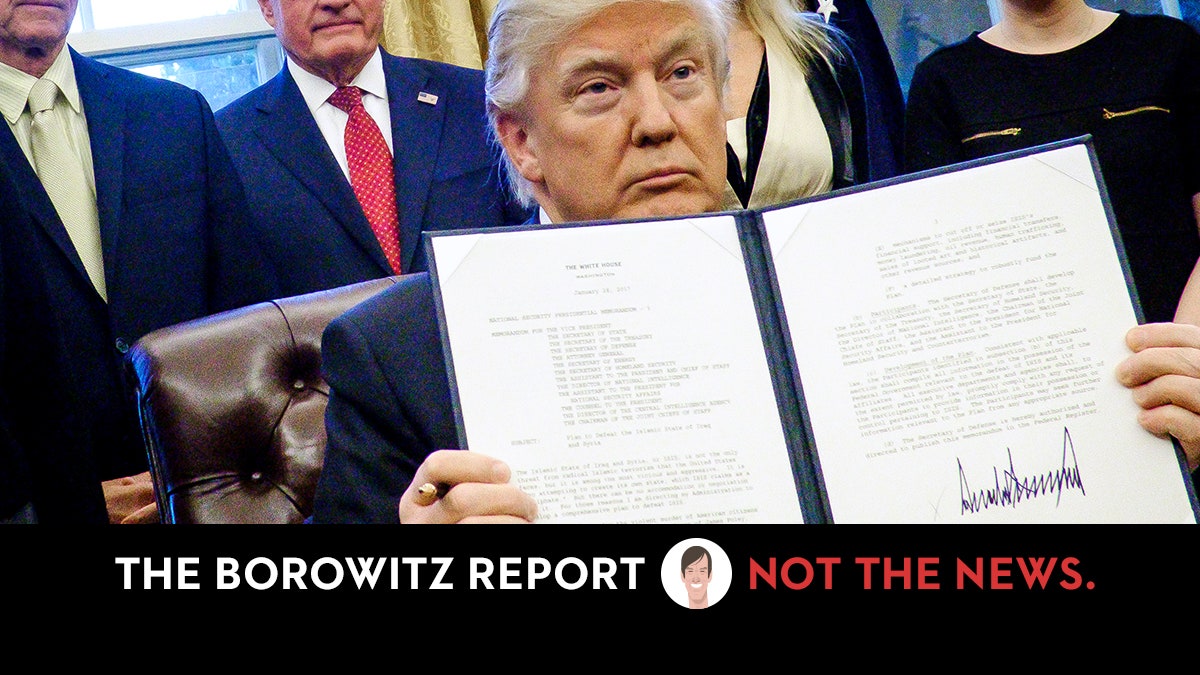 The first recipients will include all White House staffers and Cabinet members who have spent the past four years receiving improper emoluments, destroying evidence, and subverting democracy.

Once he pardons the victims of dem corruption and swampy federal cops they will be able to speak freely.....and you can be sure the swamp is concerned about that....this is why the trolls are starting so many threads on this issue....
You must log in or register to reply here.

How do we get the money out of politics?