Welcome To The Fruits / Results Of Obama's 'Fundamental Change' , The Marxist/Socialist Taking Down Of America From The Inside 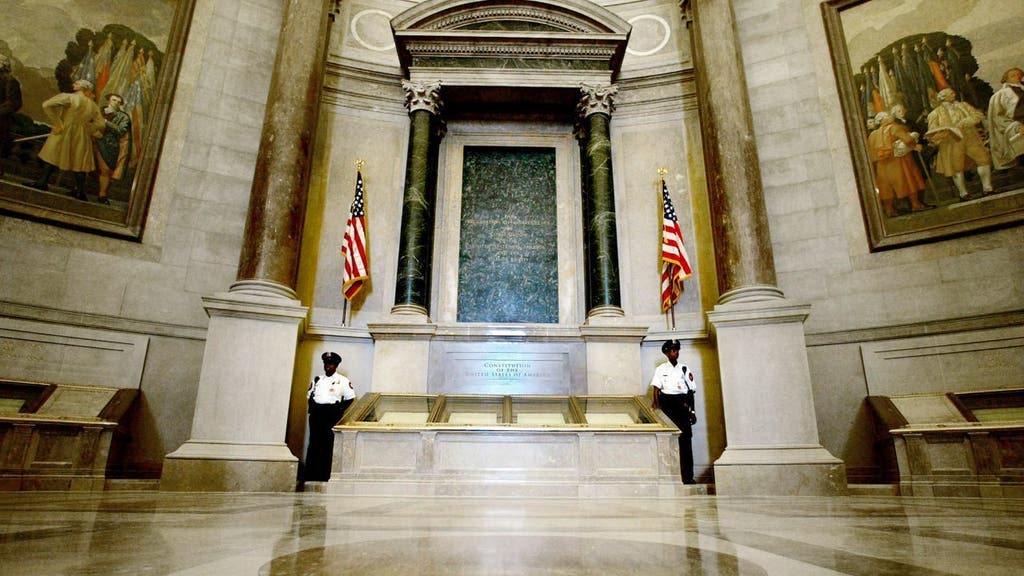 The easy (no pun intended) thing to do would be to make light of what the Marxist / Socialist Liberal Progressive Democrats are doing by asking , "When did my country become overrun with PUSSES?"

But the truth behind what is happening and has been happening for a while now is far more siniister / dangerous for our country and began when Barak Obama declared he wanted to FUNDAMENTALLY CHANGE America.

Critical Change is a change to the most essential principles of elements, values, morals, ethics, etc...that affect / define the basic nature of all other things.

The United States did not need to be 'fundamentally changed' by a man educated by Communist Frank Marshall Davis, who is a self-professed student and admirer of Socialist Saul Alensky (Barry quoted from his book / teachings, 'Rules for Radicals' - a Socialist 'How-To' book on how to turn nations like ours WAS into Socialist regimes during his inauguration), who was mentored by an American-hating racist 'pastor' for decades, and whose close friend was terrorist who use to bomb and kill 1st responders.

The United States did not need to be 're-made' in the image of Saul Alensky, Bill Ayers, Fidel Castro, and Barak Obama.

What we are seeing is Barry's mission/war against the United States to 'fundamentally change' the United States being carried out, almost through an identical, step-by-step[ process outlined in Alensky's 'Rules For Radicals. Michelle Obama declared in an interview during Barry's last year in office that Barry needed 1 more term to finish what he started.

It has been proven beyond a shadow of a doubt - hell, BIDEN has repeatedly told us himself - that Biden is NOT in control, that he is NOT 'The President' - he is a puppet. He dances when they say 'dance'. He goes where they tell him to go. He signs what they tell him to sign. He reads what they right for him to say. He calls on reporters he has been told to call on. He has told us 'I am not in control...I have been told not to take questions, that I am supposed to turn and walk away from all of you.'

Joe Biden is NOT 'The President of the United States' - he has said so. HE is not running the country. His handlers are. his puppet masters are. The American people seriously, legitimately do not know who is really running this country!

Perhaps Michelle Obama was right, that Barry just needed 1 more term to destroy our Constitution-based United States government, to change it into a Marxist / Socialist nation....and maybe, after packing the govt with his followers / acolytes, he has his '3rd term'.

Who knows who the puppet masters controlling Biden and operating from behind the curtain are...but 1 things is for sure, he/they are successfully, what we would call 'destroying' the nation but what they call 'fundamentally changing' it.

One of the synonyms for 'fundamental change' is 'REVOLUTION'.

Barry declared he intended to bring about / affect 'fundamental change'. Barry is not stupid. On the contrary, he is an extremely intelligent man, one who chooses his words carefully, not randomly throws out words. Again, educated bt communist Frank Marshall Davis, studied, idolized, and could quote Saul Alensky and his book 'Rules For Radicals', mentored by a racist hate-spewing Anti-American 'pastor', and friends with a bomb-throwing domestic terrorist who killed 1st responders as a member of the Weatherman Underground - all FACT.... IMO, Barry chose his words very carefully when he declared he wanted to affect / bring about 'fundamental change' - 'REVOLUTION' - within the United States.

One thing is for sure: Karl Marx declared the United States would NEVER be defeated by any enemy from OUTSIDE the country, It would be brought down - destroyed - from the INSIDE. We're seeing it.
Click to expand...

welcome to Obamas great plan.
Kicking USMB'S resident troll Rightwingers ass all up and down the forum.
C

busybee01 said:
Trump is the most damaging President we have EVER HAD. You and Trump are enemies of our democracy.
Click to expand...

Wasn't it republicans who trashed the capitol attempting to overthrow democracy? Now you suggest it's democrats fault.
Do you ever read what you write and familiarise what others will say?
Obviously not.
You must log in or register to reply here.

Before a single vote is counted in California, Trump and Republicans cry voter fraud!

Christie: repub party needs to be party of truth

The The On-Going Un-Weaving Of America
2 3

CDC: People who are vaccinated are less likely to die of other causes?

There should be more restrictions on what poor people can buy with food stamps.
16 17 18

The left's "Tax the Rich" mantra is actually a lie

The Semantics of Constitutionality