We need a Convention of States to amend the U.S. Constitution. What amendments do you support?

Rogue AI said:
The 2014 scandal involving conditions in VA facilities was hardly hyperbole. The only VA facility I've ever used was in fair condition, although through recent construction and upgrades it is now greatly improved.
Click to expand...

7 years ago? Why not go back to the 50s?
"All battles are fought by scared men who'd rather be someplace else."
R

Admiral Rockwell Tory said:
7 years ago? Why not go back to the 50s?
Click to expand...

It didn't get that way in a day. Are they keeping it well maintained? That was the point.
OP

One question was not yet resolved.
Can a legally approved Amendment be ruled unconstitutional by the USSC?
I don't see where the USSC can reject the Convention of States amendments, neither does the House, Senate, nor President.
Any new COS Amendment is by definition "constitutional", correct? 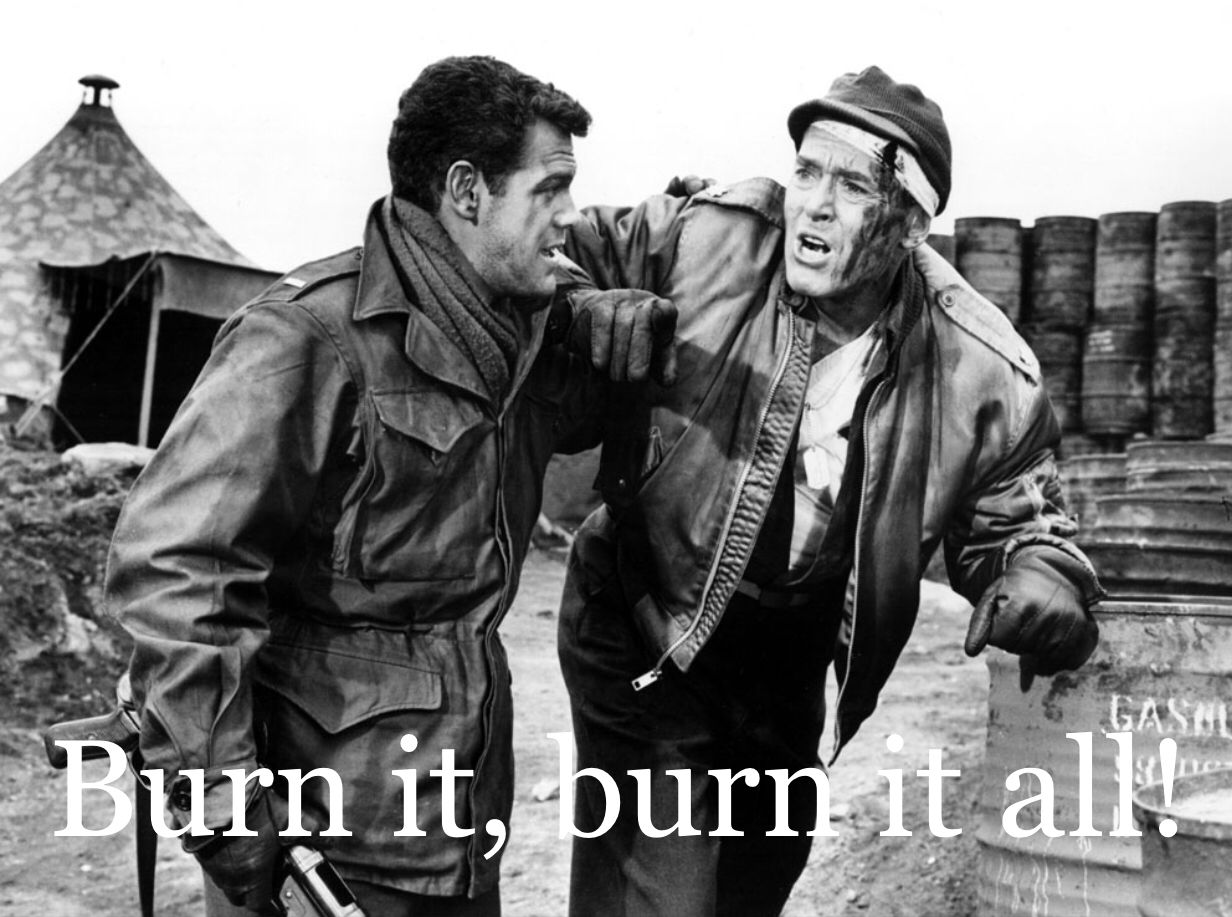 kyzr said:
The U.S. Constitution can be amended two ways, either by 2/3 votes in the House and Senate, or by a Convention of States where 3/4 of the States must ratify new amendments for the new amendment to pass. So if in 2022 or 2024 the GOP can get 38 state legislatures they can amend the US Constitution. Not an impossible task.
The US president has no say in either of the amendment processes.

A proposed amendment becomes part of the Constitution as soon as it is ratified by three-fourths of the States (38 of 50 States). When the OFR verifies that it has received the required number of authenticated ratification documents, it drafts a formal proclamation for the Archivist to certify that the amendment is valid and has become part of the Constitution. This certification is published in the Federal Register and U.S. Statutes at Large and serves as official notice to the Congress and to the Nation that the amendment process has been completed.

So what new amendments would you support? I'll start the ball rolling with a few in a poll.

The Pledge of Allegiance is part of the Flag Code which is advisory only. You can say it any way you want.
Si vis pacem, parabellum
(If you want peace,prepare for war)
Vegetius Renatus
Roman Writer

kyzr said:
Just thought of another one. TERM LIMITS. We need more turnover in the House and Senate.
Click to expand...

I think the constitution should allow for recall of members of Congress by a simple majority vote of his constituents. We can get rid of Maxine Waters, Ilhan Omar, Charles Schumer and Nancy Pelosi.
Si vis pacem, parabellum
(If you want peace,prepare for war)
Vegetius Renatus
Roman Writer
OP

Viktor said:
I think the constitution should allow for recall of members of Congress by a simple majority vote of his constituents. We can get rid of Maxine Waters, Ilhan Omar, Charles Schumer and Nancy Pelosi.
Click to expand...

Like Nancy said, "this democrat glass of water could beat ANY Republican in her (AOC's) district. Those morons sent Amazon's HQ2 from NYC to VA, that's how stupid they are, same with Bernie, Ilhan, Nancy, and Chuckie.

Get rid of the privately owned Federal Reserve who prints the Fiat Currency. If keeping a Fiat Currency, then give it back to the people. Let the government control the whole process. Change the name of the Federal Reserve Note into a United States Note or so. But that would mean we are a sovereign and free nation. We reduce the middle man. Jesus spoke about money changers. Those who forgot the teachings at that time. We can forgive a percentage of debt with that and make the interest more palatable for loans in a responsible way. Of course the new people involved will have to be honorable. And laws passed to keep them that way. We won't of course. For there are many corrupted and involved with the globalist movement.

The constitution that is currently in effect is held in abeyance daily. Why would anyone be deluded enough to think new changes will be treated differently?
Your President Can Go Fuck Himself

What we have work, we have seen it work.

The real problem is not enough politicians pay attention to the constitution and when they do they are fucking with it or ignoring it, or give it unintended meaning.

The country works, we just need to leave it alone and let it work like it's supposed to.
OP

JWBooth said:
The constitution that is currently in effect is held in abeyance daily. Why would anyone be deluded enough to think new changes will be treated differently?
Click to expand...

Give a few examples of what is held in abeyance.
The courts generally decide what must be followed or not.
For example, sanctuary states and sanctuary cities apparently can violate immigration laws.

E
Well not the whole government

It takes 3/4 of the States to ratify an Amendment to the Constitution: The Electoral College is safe
18 19 20

J
Democrats Should Not Go Off The Rails About Republicans Filling RBG's Seat!

Should Pete be fired for taking time off to play house like children do during a major crisis?

US newspapers played a prominent role, from Reconstruction through the 1960s, in promoting lynchings, massacres and other forms of racist hate