JoeB131 said:
By small number, you mean all the right wingers on this board who are trying to blame Biden for Putin and Trump's actions?

Once more. One man's terrorist is another man's freedom fighter.

When Osama was killing Russians, Ronald Reagan called him a "Freedom Fighter". Those dirty stinking Commies might teach girls how to read!

When they started killing Americans, they became "Terrorists".
Click to expand...

Get yours while you can or Thanksgiving dinner this year gonna be real hot and stingy.... 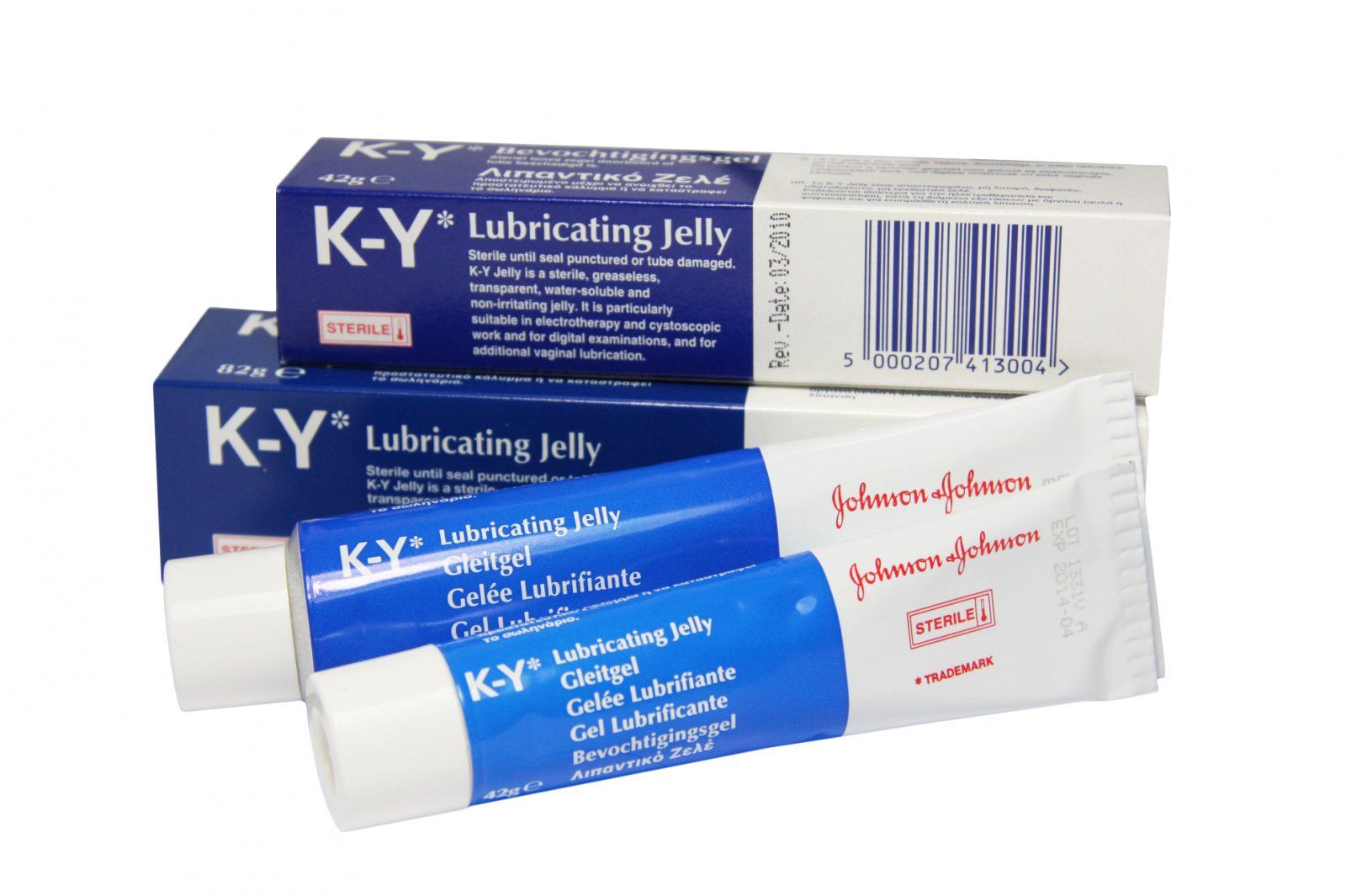 Nobody is caring about AGW

Russian army will be 'annihilated' if Putin nukes Ukraine: EU
2 3