Volkswagen people's car from hero to zero back to hero psy-op: agendas

Introductory note, added Feb 2018
Volkswagen people's car from hero to zero back to hero psy-op: agendas
Sep 2015 - Volkswagen from hero to zero psy-op was exposed worldwide only by Last Prophet Matt. The main agenda of "Volkswagen heading to TOTAL catastrophe": an ILLUMINATI JOKE passing TRUTH hidden in plain sight, telling human cattle "what you're about to be stripped of includes cars".
This is the key to explain why two years later again nobody else explained the next and last chapter: Volkswagen from zero back to hero.

Scripted by the illuminazis who TOTALLY control all global companies except Google (Samsung was until recently the only other exception):
Volkswagen from hero to zero and back to hero again:
Feb 2018: Volkswagen supposedly:
- back into a bright future: sold more vehicles worldwide in 2017 than ever before, booked an 11.4-billion-euro bottom line last year, more than double what it earned in 2016; profits increased 94.5 percent to 13.8 billion euros ...
- after heading to TOTAL catastrophe and paying 20 billion euros for buybacks, fines and compensation.

Agendas include:
- diverting human cattle before catching it by surprise with the imminent BIG BANG, the end of the world as the human cattle knows it, making it believe that it's "back to business as usual";
- at the end of the day Germany always wins alias the illuminazi version of "Deutschland über alles".

Reminder of Last Prophet's words from Sep 21 2015, hours after the illuminazis launched "Volkswagen from hero to zero":

Introductory note
Parallel scripts
Hollywood actor Jonathan Pryce playing "Pope Francis warns of Global Warming" is part of the agenda to strip human cattle not only of air travel but also of cars.
If you know what illuminati parallel scripts are then you also know why:
1. Volkswagen intentional "self destruction" was timed to coincide with the US Papal visit.
2. the US plays holding the "faulty" company accountable, same as Toyota in the previous "automobile recall debacle", 2009, after "several vehicles experienced unintended acceleration".

Reverse scripts
1. Unlike the fake "mysteriously accelerating Toyotas" in 2009 this time illuminati are passing truth in plain sight about what became one of their basic weapons to fool human cattle: software.
Not only emission results of Volkswagen but also of all other car companies are indeed rigged using the same manipulation.
2. At an early stage of the show Hitler invented vW, literally People's Car yet meant as human cattle's car: the old traditional model was appropriately underpowered with a small cheap chain driven engine.
His great nephew Alexander Adolf Hitler, the current Illuminati Grand Master, again uses Volkswagen to terminate the show.

The ultimate reason for the "Volkswagen emissions scandal"
It's not because "Volkswagen is specialized in Diesel engines.
It's the second and most important lane to pass truth in plain sight: its name.Volkswagen heading to TOTAL catrastrophe = ILLUMINATI JOKE to tell human cattle (Volk): you're about to be stripped of CARS (wagen)
Sep 21 2015
Actors playing the "markets" theater, sitting im front of screens, introduce the act as "German auto giant Volkswagen slams into huge false emission scam".
Wihtin hours VW becomes the first german automobile giant "heading to TOTAL catastrophe", in the words of TV "market analysts".

To get why the announcement is packaged as a BANG (Volkswagen previous status was "bright future") you should get this first:
why was Volkswagen and not Mercedes or BMW selected for this introductory BANG? Because it's an ILLUMINATI JOKE passing TRUTH hidden in plain sight.

To get why the joke is "illuminati tell to human cattle (Volk) that they are about to be stripped of cars (wagen)" you need to get this first:
what the BIG BANG is.

All in Blog
Truth (hidden) in plain sight, by the Illuminati: Volkswagen emissions scandal no more cars for human cattle 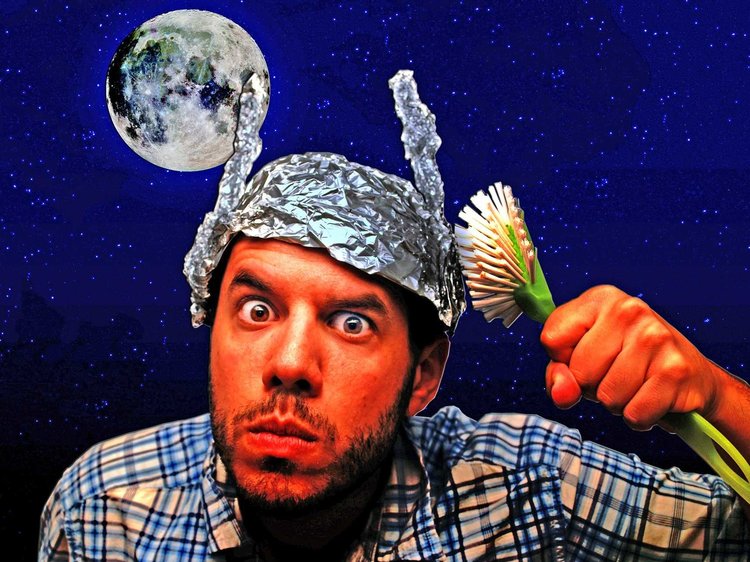 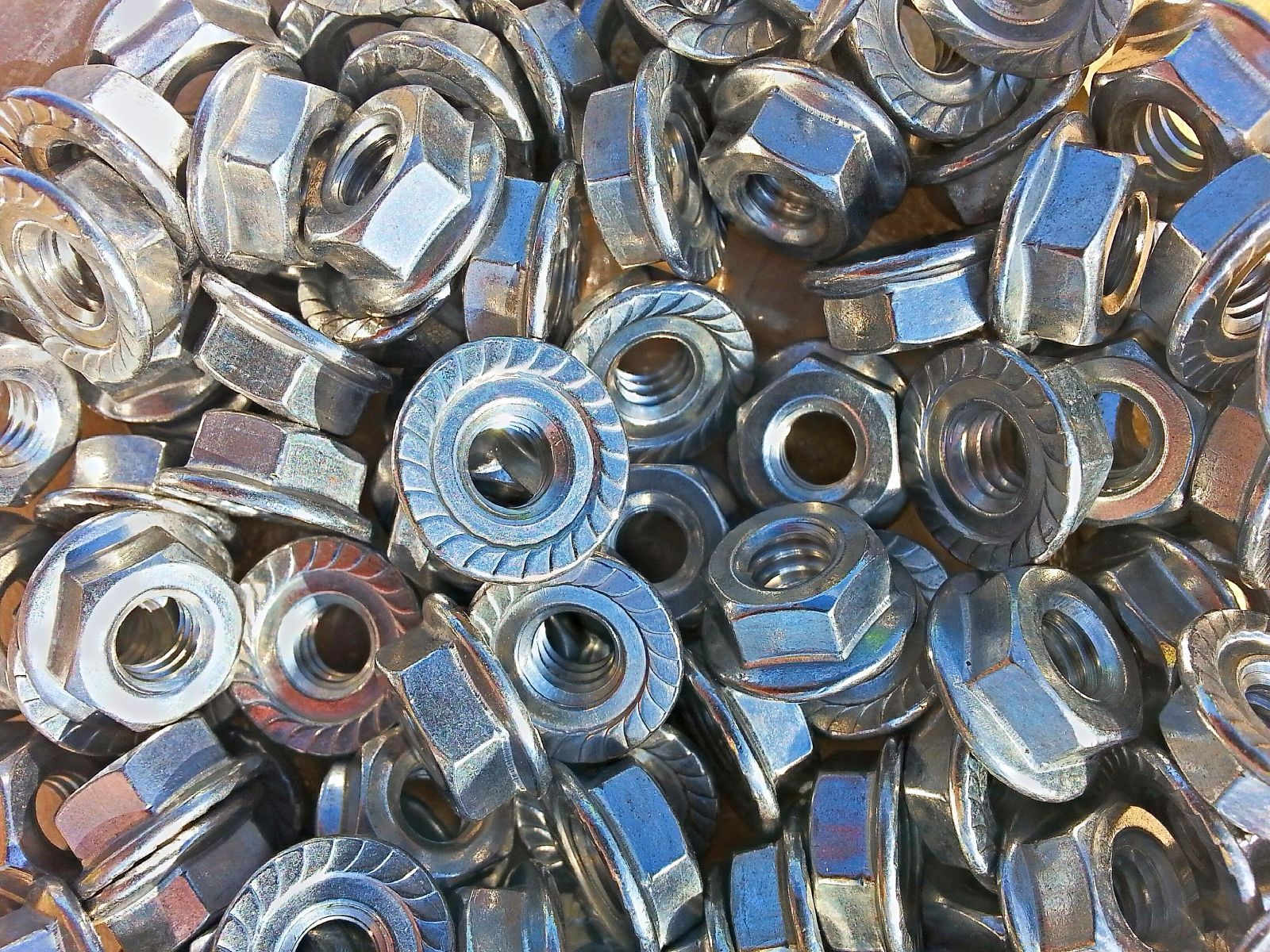 A Vulture Fund Has Bought My Mortgage

Is it time for you Democrats to Hate on Warren Buffet?

L
US shutdown for good will start now: Signs in skyscrapers at the end of the age

What Happens if the Election Audits Go Trump's Way?

S
There is No Future Battle of Armageddon:

1 minute ago
The Irish Ram

1 minute ago
Correll
C
L
The Scientific poof that GOD exists without a doubt.
14 15 16

Naomi Wolf: Mandatory Vaccine Passport Could Lead To The End Of Human Liberty In The West
12 13 14