Sadly, this BC broadcast begins with a discussion about Colorism, blackness and lack of blackness.

Seems apparent to me when joining FOX News and subsequently being denigrated as C**N or Traitor by many citizens populating America's HATEFUL PRO BLACK minded community, Ms. Williams, proudly raised by a self-employed single mom, is attempting to fast talk her way back into the good graces of America's illogical thinking PRO BLACK community.

Sadly, during this interview, listening to the inflections in Ms. Williams voice assures me she's a player, hustling her BC audience by speaking in a manner and tone often associated with America's urban black community.

Certainly, anyone listening to this BC broadcast can plainly see Ms. Williams uses one tone when speaking with black Americans and a different tone or what many PRO BLACK Americans characterize as speaking "TOO WHITE" when addressing a mostly non black audience.

IMBD lists Ebony K. Williams as a actress. Frankly, this April 18, 2019 Breakfast Club performance assures me she is an actor, as well as a "player and hustler" who PRO BLACK Americans adore. 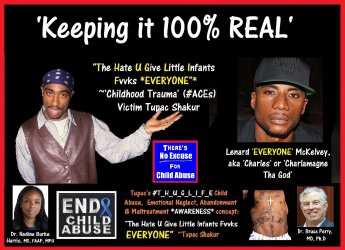 ​
Speaking of players and hustlers, according to Wiki, BC host Lenard McKelvey, also known as Charlamagne Tha God, THROUGH NO FAULT OF HIS OWN, an apparent victim of potentially life scarring ‘Childhood Trauma’ (ACEs), after being released from the county jail on drug peddling charges, began attending night school and eventually got a job as a radio intern.

Sadly, Charlamagne Tha God refuses to DENOUNCE his STREET HUSTLER roots in that he developed the stage name of Charlamagne, taken from his pseudonym as a drug dealer, "Charles", and created a new persona based on Charlemagne, who ruled much of Western Europe in the late 700s and early 800s, whom he read about at night school. 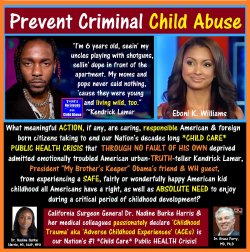 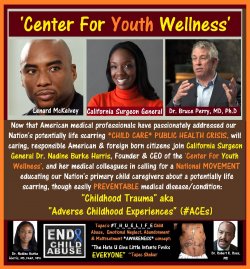 Is this racist in your opinion or only entertainment?

Why won’t Merrick Garland release the affidavit for the Mar A Lago invasion?
49 50 51