Trump brags that he protected Saudi Prince Mohammed bin Salman from congressional scrutiny after the assassination of Jamal K: "I saved his a**"

this was the crime of the century, my friends! i know all about MBS, doing "oppo research" on him right now! 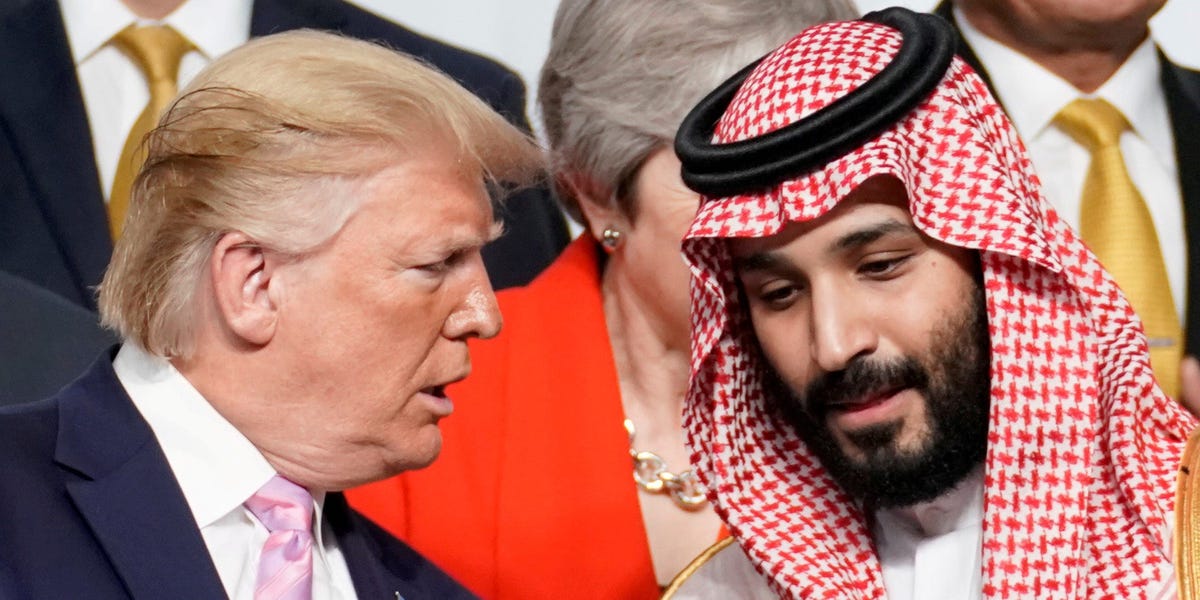 basquebromance said:
this was the crime of the century
Click to expand... 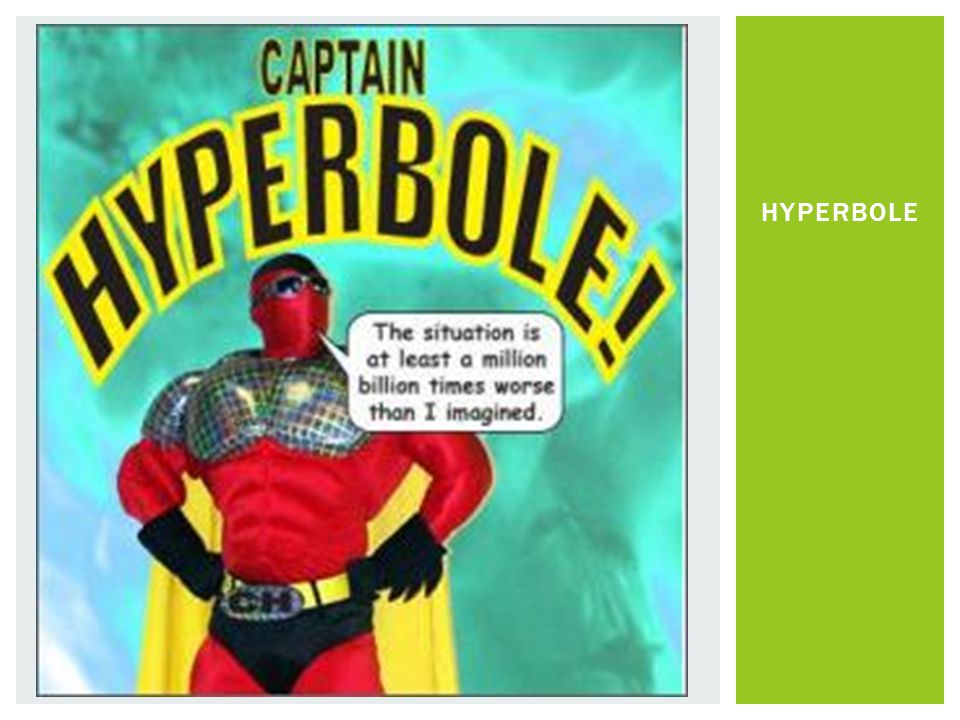 at least hear the songs before making up your mind, not to mention read the article and this thread
OP

the kingdom has imposed travel bans on thousands of Saudis and jailed and prosecuted citizens for expressing themselves online or communicating with foreigners, especially journalists
OP

Bin Salman has convinced Trump and wealthy moneymen around the world that the time is now to bet big on Saudi Arabia!

from what i can tell, Bin Salman is either a visionary workaholic leader who will drag Saudi Arabia from its conservative past or a rash upstart who will drive it into the ground

is he for real? we'll find out soon my friends! he says he wants quick change! other than bringing WWE wrestling and letting women drive, not much has changed!
OP

"one foreign official recalled that the prince's leg never stopped bouncing during their meeting, making him wonder if MBS was nervous or on some kind of stimulant"
OP

Salman's biggest hyper-ambitious project called "NEOM", a city that would rise from an isolated plot of desert near the Red Sea, where businessmen would write the laws and entice the world's top minds to innovate on Saudi soil

taking advantage of the Saudi sun, the city would be powered by solar energy and staffed by so many robots that they will outnumber the humans

"we were not like this before. we are only returning to what we were: a moderate balanced Islam that is open to all the world with it's religions and traditions. 70 percent of Saudis are younger than 30. our youth will destroy extremism and we will contribute to the goodness of the whole world" - MBS

Obama hated Saudi Arabia. he did the Iran deal to spite them. he dismissed them as a "so-called" ally and criticized their Wahhabist ideology, though he never did such a thing with others...

basquebromance said:
this was the crime of the century, my friends! i know all about MBS, doing "oppo research" on him right now!

He likes strongmen, dictators, and even Communist dictators for the power they wield, wishing he could get away with wielding power that way, poor little guy. Is surprising, he would actually brag to a reporter about saving that guy's ass and making Congress quit investigating the murderous prince as if it were something to be proud of. We knew of his character, or actually lack, there of. This book and the interviews on tape are more about further proof of his bad judgement. It is not as if he didn't know, he was sitting down with a 2 time Pulitzer Prize winning writer/reporter known for getting the inside story on a crooked president. Presidential judgement or managerial judgement doesn't get any worse than that, from a public relations standpoint. He knew he had to pay off his whores, to keep them quiet before the last election, how dumb do you have to be to fess up on tape with somebody like Bob Woodward in the same year you are facing another election.
OP

for MBS it's an era of Saudi Arabia 1st, and he will stop at nothing to make Saudi Arabia great again, on his terms!
OP

MBS' father had his own private prison, that's where MBS got the idea from to lock up his enemies

Where do lefties come up with this stuff? It would be O.K. if lefties would cover some of the truly bizarre and crazy things that Biden utters.

basquebromance said:
the kingdom has imposed travel bans on thousands of Saudis and jailed and prosecuted citizens for expressing themselves online or communicating with foreigners, especially journalists
Click to expand...

basquebromance said:
this was the crime of the century, my friends! i know all about MBS, doing "oppo research" on him right now!

Bigger than Omarosa and Avanetti!
OP

Michael Moore just went on a rant about this. (views his not mine) he posted this on social media:

"Listening today to Trump brag — “I saved his ass!” — referring to how he protected the Crown Prince after the Prince had a columnist for the Washington Post murdered — this is chilling to hear on this, the anniversary of 15 Saudi hijackers murdering 2,977 people in NYC, DC and PA.

On 9/11/2001, 15 Saudis led a devastating attack. Let me state the obvious: If 15 Iranians had committed this heinous act on that day, I can assure you that the government and the media would have declared that IRAN had attacked the United States - and they’d be right. Or if it had been 15 Chinese nationals who hijacked the planes — “CHINA DID IT!” But 19 years later no one will state the obvious regarding the Saudis — who had their “ass saved” by Bush.

The day after 9/11, with all the planes grounded, Bush, whose family had long, close, personal and business ties to the Saudi royal family and to the Bin Laden family, allowed all of bin Laden’s relatives and a bunch of Saudi royals living in the US to flee the country via private jets before the FBI could question them, before any investigation could be conducted.

The hearts of the families of the 9/11 dead remain broken — broken, in part, because their President, George W. Bush, ignored his own NSA director’s warning that bin Laden is “planning to attack the US with planes.”

And now the current President, instead of protecting the America people, ignored his NSA director when he told him - in January! - that Covid is “the greatest national security threat” — Trump then stood down and knowingly allowed 200,000 Americans to die! That’s sixty-seven 9/11s! That’s murder In the extreme. No American, other than Jefferson Davis/Robert E. Lee has killed more Americans than Donald J. Trump. And you can say that Trump didn’t actually kill them with his own hands, and I can tell you, for a fact, that Osama bin Laden did not fly a single one of those goddamned planes.

Trump is a mass killer.

Just 53 days until this bastard gets to hear the verdict of the American people, whose collective heart, now crushed, will rise."
OP

just to give you an idea: MBS wants to build his own personal palaces from LA to Monaco, he takes foreign vacations so lavish that he causes economic booms in the communities where he visits
OP

MBS actually loves America so much that he once told John Bolton: "some of the best days of my life is when i visit the US"
You must log in or register to reply here.

Journalism’s New Propaganda Tool: Using “Confirmed” to Mean Its Opposite

The FBI and the Biden tape
2