will be for a vacant US- House seat in FL-13. Actually, if I read this all correctly, this is a DOUBLE primary: 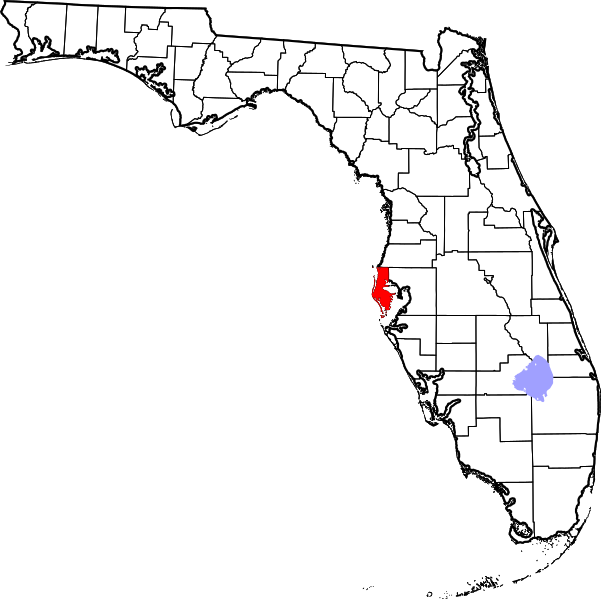 Is now entirely Pinellas County, a swing county in a very large and important swing state.

He served most of his career on the House Appropriations Committee and was best known for tons of earmarks for Pinellas County. He was no fan of Ronald Reagan: in 1976, he endorsed Ford. And in 1980, he endorsed Bush 41.

In 2012, Young won over his Democratic opponent with almost 58% of the vote. But at the same time, President Obama (D), won Pinellas County with 52% and a slightly more than 5% margin. So, the county is really "swingy" and full of voters willing to to split-ticket voting.

Katherine Harris, who was the FL SOS at the time of the Bush/Gore recount fiasco of 2000, was once a Representative from this district. So was Vern Buchanan.

Pinellas County is a very upscale county. Lots of rich people live there.

You can see who is on the ballot here:


For the SPECIAL ELECTION, that will take place in March, the primary will be on January 14th:

Alex Sink, a Democrat with lots of name recognition, is the only DEM who applied, so there will be no DEM primary.

Lucas Overby, a Libertarian, is the only name on the Libertarian ballot.

Michael Levinson is a write-in.

There are three GOP candidates, and that will be the race to watch:


Jessica Ehrlich (D) is on the ballot, and she was Young's opponent last time. It looks like she is running unopposed for the nomination, although another name is listed (there is no FEC listing for his name).

Three Republicans are on the primary ballot. Five applied, but two, John-Michael Fleig and Frederick Preston Thomson, did not qualify.

There is also a Libertarian on the primary ballot and one unaffiliated. Since this is not a jungle primary, it means that the Democrat, the Libertarian and the Unaffiliated candidates are sure to win their primaries, so the real race here is among Republicans.

Is there anyone from Florida who can confirm this?

Sure looks like a primary for two different elections to me.

The first elections of 2014 have already happened...

Thoughts about the 2014 Primaries and polling

Will California secede if Don wins?
7 8 9