Did anyone doubt a Biden administration that had done nothing but lie since the election? -OG

Although the White House initially proposed steep increases in corporate taxes, capital gains taxes and income taxes, the bulk of those plans appear to have fallen to the wayside after pushback from Sen. Kyrsten Sinema, D-Ariz. The majority of former President Donald Trump's signature 2017 tax law, which substantially lowered rates for corporations and well-off Americans, will likely remain intact in the newest Build Back Better plan.

The framework that Biden rolled out relies on a 15% corporate minimum tax, surtaxes on the top sliver of U.S. households, stricter tax enforcement, taxes on corporate stock buybacks and higher taxes on U.S. companies' foreign earnings.

"The plan is more than fully paid for by asking the wealthiest Americans and most profitable corporations to pay their fair share. It does not raise taxes on small business and anyone making less than $400,000 per year," the White House said in a fact sheet. "It will also generate economic growth that will increase tax revenue and contribute to deficit reduction."

Some of the biggest revenue discrepancies in Biden's plan stem from the proposed 15% minimum on corporations based on profits they report to shareholders, a tax that would only apply to companies that reported over $1 billion in income for three straight years. Although the White House estimated the minimum could increase tax revenue by $325 billion, Penn Wharton found it would be closer to $195 billion. 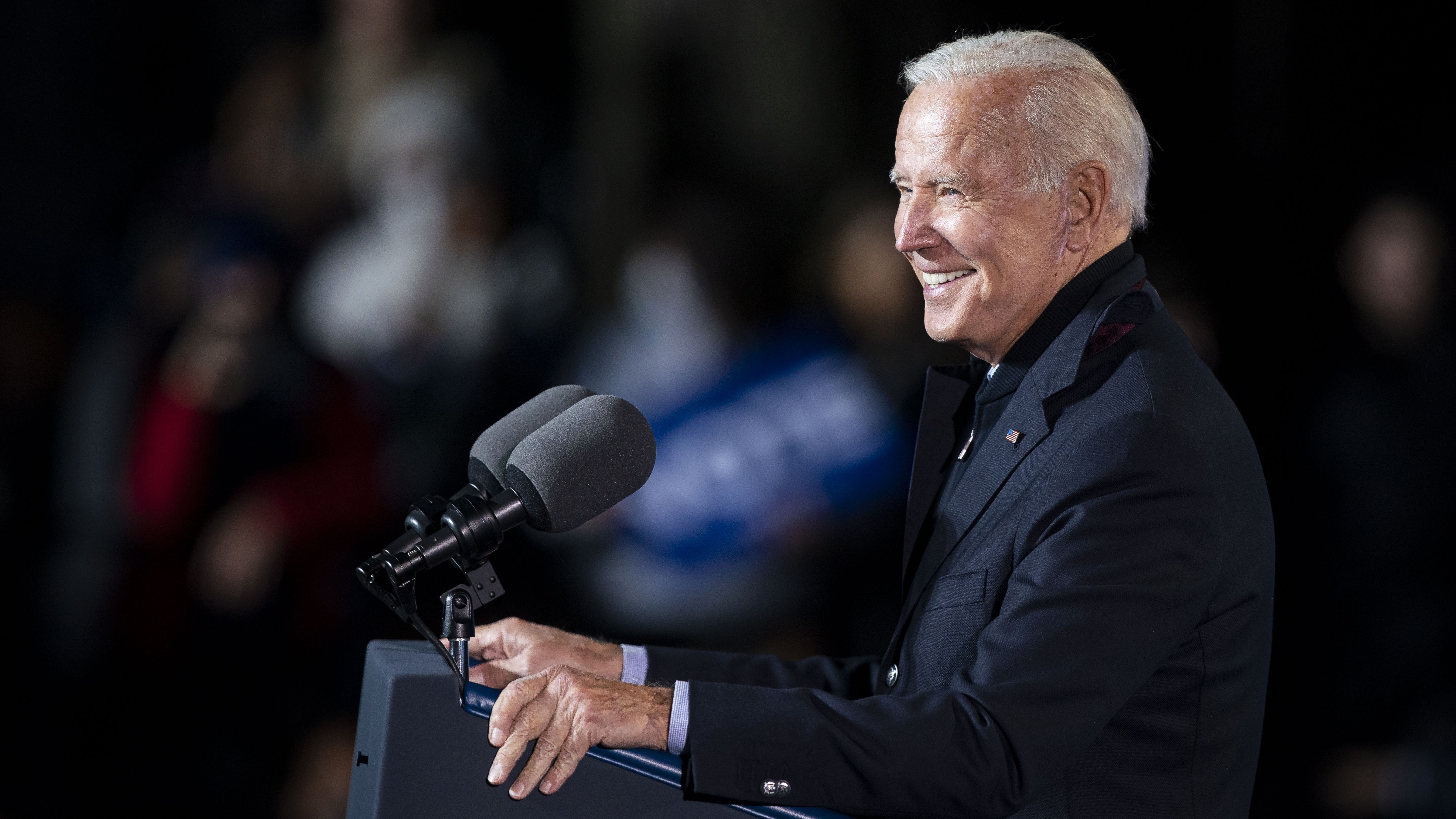 President Biden on Thursday outlined a slew of new taxes on corporations and the ultra-wealthy in order to pay for the bulk of his signature economic spending plan – but a new analysis suggests the rate increases could generate $500 million less than the White House estimated.

Wealthy corporations and people hire experts in how to retain wealth... meaning that businesses react to tax plans...shock shock.
You must log in or register to reply here.

The real reason for Mar-a-Lago raid
2