Take the Pledge To Bust Election-Rigging for Crooked Hillary!

Take the Pledge to Bust Election-Rigging for Crooked Hillary!

What is The Pledge? The Pledge is an easy way to ensure a fair election in November that Killery can't steal. It relies on the fact that nearly half of all paper ballot vote-counting machines in the US create digital images of the ballots as they are inserted into the ballot box.

Trump is going to win. Just like Bernie did. But you will never know it unless you take proactive steps. That means calling your local election commissioner and demanding the ballot image files, if your vote-counting machines make them. Here's how to find out if they do.

You can pick up the phone and help Trump win this thing. Tell the election commissioner you want the ballot images for your town, so you can verify that the machines have not been hacked to subtract and add votes like below, which all these machines are subject to: They can upload the ballot images to the city website or burn them onto a DVD.

HERE'S THE BEAUTIFUL PART: Even ASKING for the all the images for your town puts everyone ON NOTICE that Trumpers will be watching this vote with a hawk eye. That greatly constricts Hillary's window for cheating because now they know that WE know about the images, and are asking for them. Just pick up the phone and tell them now you will be asking for them once the results are announced on Tuesday night.

That's the easiest activism in the world. You don't even have to count them.

It all comes down to Thomas Jefferson. He said it all, and it was never said better.

Example of ballot image below: 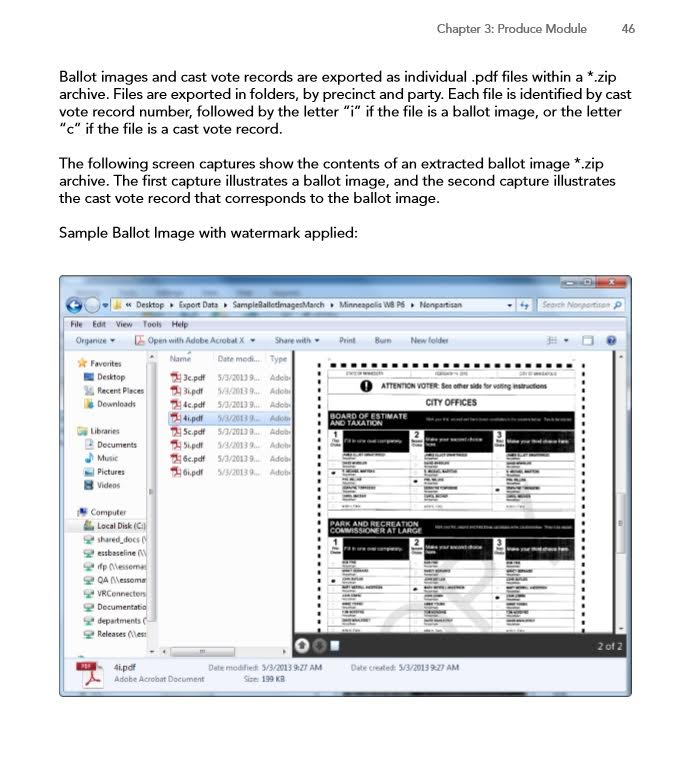 http://pledgefortrump.blogspot.com/2016 ... ng-by.html
You must log in or register to reply here.

E
And the hits just keep on coming

H
Why the 2020 GA among other states election of Biden in question...still...

America Must Use All Hand-Counted Ballots Now, Like the Rest of the World Does

I will not cooperate! A statement of scientifically and constitutionally backed defiance
14 15 16

A moment ago
MadChemist
M
Q
Masks for life !!!!

'Was NOT Stolen!': RINO Liz Cheney Goes After Trump Again, Says He Has No Role In Future
7 8 9