Wonder if even this tells the whole story?...

The U.S.-based retail giant disclosed the new information Thursday in a regulatory filing following up on a data breach the company reported in September that gave hackers access to 56 million debit and credit cards.

The company said the emails and payment information were not linked in the files exposed to hackers. Home Depot said the data breach occurred between April and September. Hackers used a username and password linked to a contractor to enter the retailer's computer network. 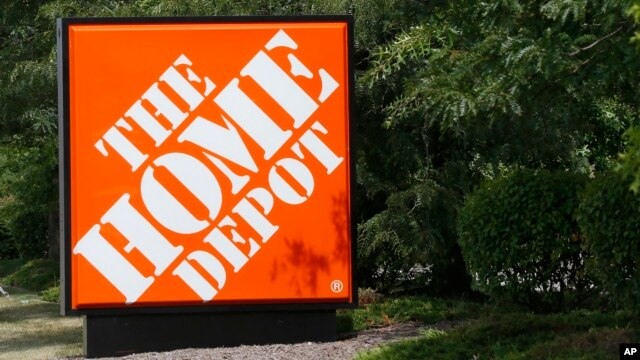 The company is warning U.S. and Canadian customers to be on the lookout for unsolicited emails requesting sensitive personal information. The new disclosure makes this data breach larger than the one that occurred at Target stores during the run-up to Christmas 2013.

This needs to happen to more reporters

If you lot weren't so greedy

Americanism defined: Ron Paul "we are the future"

Birth of a Lightning Bolt

L
Apologies in advance to Christians, but to Jews: Would Jews have been better off if Jesus hadn’t been born?
4 5 6

A moment ago
shimon
S
O
Dust and evolution
2

So if the GOP takes control of the house, what happens to the January 6th committee?