i'm just happy linsanity got a ring after all these years!

We have another shooting but we have no interest in it.

Toronto was part of the diversity injection by the globalists the last few decades.

Canada has a lot of blacks.

If you recall your history, it's where many, lucky, slaves ran away to to escape the bigotry, racism and terrorism inflicted upon them by USA whites.

Try another talking point OP. This one flopped. 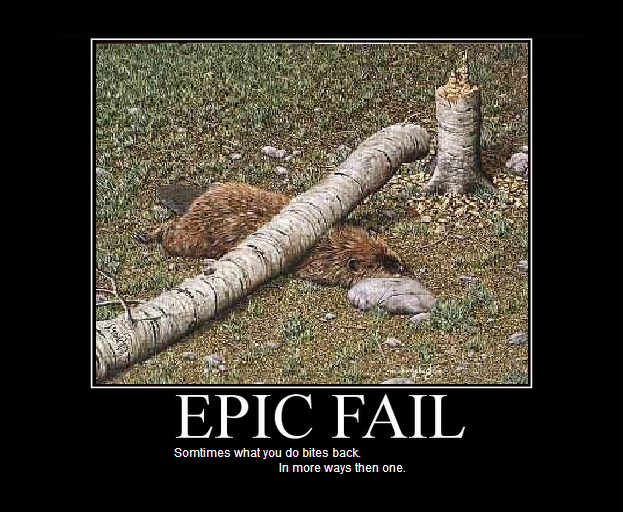 basquebromance said:
i'm just happy linsanity got a ring after all these years!

The problem is that the police and the libmedia tried to cover up the shooter because he was a Muslim. His parents said that their son had mental issues. Bull shit. Their son had ISIS sympathies. His target was white people. White people are targets every where now. Watch your back, whitey. You may be next on their Islamic hit list. Hey, you never know, whitey. This is what old whitey gets from allowing their country to import in more non white immigrants into Canada rather than more white people. Non whites will one day take over all white homelands away from all of the worlds white homeland countries because of their stupid politically correct anti-white immigration policies. It will happen.
F

Papageorgio said:
We have another shooting but we have no interest in it.

Canada has become a phucked up country and is being led by a bunch of elite bankster globalists who want to turn Canada into a multicultural hodge-podge mess with the help of our puppet on a string politicians who really do have no love for their own country. The possible elimination of all white people in Canada are considered to be just collateral damage to those elite globalists. It's all about the money and power and nothing more and dam the consequences.

Gun laws are stupid. With all of the ridiculous gun laws in Canada today, there are still many people being killed by guns. Criminals do not care about gun laws nor do the ISIS terrorists. If only the criminals who used guns to kill people would go get a gun permit all would be better. LOL.

Chicago has gun laws and every week dozens of people get shot but yet we still have these buffoons that we call politicians still trying to pass more gun laws. What a waste of time, effort and tax dollars that we all should know by now that gun laws will never work. Having stupid politically correct politicians around is not working either. Politicians will always be the problem and never the solution. Politicians create more problems for we the people than they are worth. They appear to be quite clueless about everything.
You must log in or register to reply here.

SCOTUS; Half of Oklahoma returned to Native jurisdiction
2 3

Trump is Right About Testing