Um, lets talk about health issues. Polio for instance. It was a real issue, our 32nd and most endearing president had it, F. D. R. , Let's segue into Jonas Salk, father of the polio vaccine, WHAT IF had just inoculated FDR? That WAS science fiction Well, the polio vaccine worked way better than this bullshit covid19 does NOW in real time that needs many inoculations and boosters in less than a year's time? So why should anybody be forced to take it?
Last edited: Sep 25, 2021
Pastafarian since 2008
OP

I've been inoculated for polio, and measles and god knows what else and it never required new inoculations and boosters in less than a year, ever... Explain this..in 60 years, that's my perspective here.
Pastafarian since 2008

They are looking for something. It's just one big lab experiment and we are all Fauci's beagles.
Vote RED. Remove Every Democrat

The inventor of the polio vaccine gave the patent and rights away for free. 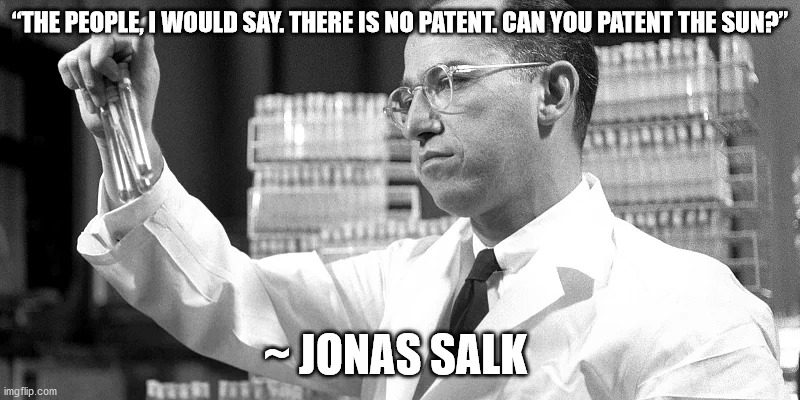 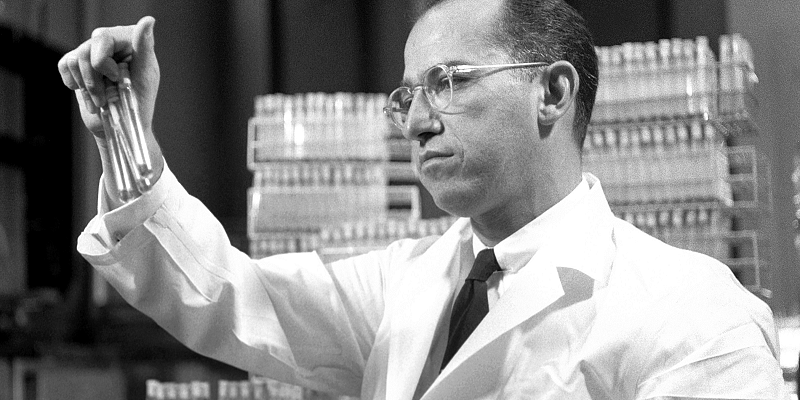 Remembering Jonas Salk, the scientist who discovered Polio Vaccine and gave it for free

When asked who the patent belongs to, he replied, “the people, I would say. There is no patent. Can you patent the sun?”In America in the 1950’s, polio was the most feared disease. Children by the tho...


There was no profit motive in getting folks inoculated to create herd immunity with that one. . . folks really believed it was for the greater good.

. . . if the folks behind these Covid jabs really believed in them, and didn't care about the profit, do you think they would be charging the government and the taxpayer for each jab? 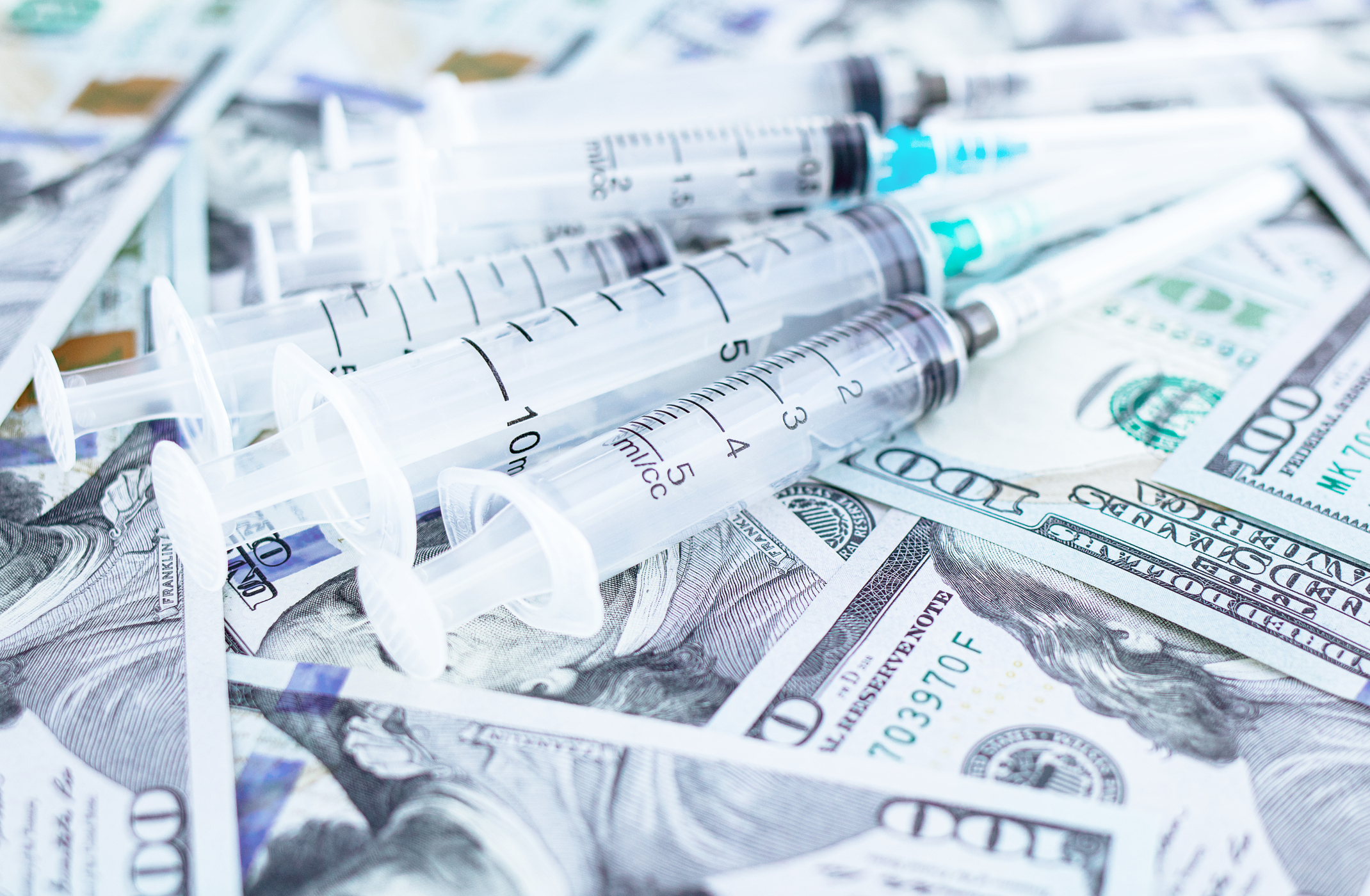 COVID-19 Vaccines: How Much Revenue Will Each Drugmaker Generate in 2021? | The Motley Fool

Based on company forecasts, Wall Street estimates, and author guestimates, the top coronavirus vaccine developers will bring in billions of dollars in sales this year.

The Salk vaccine was not available to the public until 1957, after the 1948 Polio epidemic was almost over.
Never has a vaccine been made available quickly enough to ever end any epidemic in progress.
Vaccines are only good for preventing the next one.

Herd immunity has always been the main way epidemics have been ended.
The exceptions are the really lethal ones, like Ebola, where full quarantine is used instead.
You NEVER "flatten the curve".
That just prevents herd immunity and makes the epidemic last forever.
R

Not caring about vaccine is youth privilege.

If you support the Cancel Culture, you are an Enemy of Freedom. Thus, anyone who supports Freedom should take every practical legal step against your best interests. In particular,
1) take steps to terminate your employment
2) not help you any more then Laws absolutely require
3) use my Jury Nullification Rights against your interests as Plaintiff or Defendent

Relative Ethics said:
Not caring about vaccine is youth privilege.

Best hopes for all Senior Citizens -- may G-d protect you.
Click to expand...

Or if enough younger people get vaccine immunity or recovery immunity.

Rigby5 said:
Or if enough younger people get vaccine immunity or recovery immunity.
Click to expand...

If you support the Cancel Culture, you are an Enemy of Freedom. Thus, anyone who supports Freedom should take every practical legal step against your best interests. In particular,
1) take steps to terminate your employment
2) not help you any more then Laws absolutely require
3) use my Jury Nullification Rights against your interests as Plaintiff or Defendent

Relative Ethics said:
I am vaccinated.
Click to expand...

And even better is if the young get recovery immunity instead.
That lasts even longer, and avoids the unknowns from fake vaccines that do not contain an actual virus.
B

The inventor of mRNA vaccine worked at Salk Institute. This is not a concise video.

Malone and Bossche on C-19

My lower Back acting up

About THIS Covid vaccine:
2

The Daily Beast: "Every Day, Biden Smells Like More of a Loser"

It’s official: Joe has the worlds greatest economy ever
6 7 8