... in order to distract us from scandals and such.

Jim Garrow today appeared on Erik Rushs radio show to promote the Operation American Spring rally, where he predicted that President Obama will try to distract Americans from his supposed scandalsby claiming that he is now in touch with alien life.

This must be Obamas Plan B, as Garrow previously claimed that Obama almost launched a devastating nuclear attack on the US with the goal of killing 90% of Americans in order to help George Soros make money.

What were going to see soon is an unveiling of the concept that we have in fact been contacted by and have been in communication with people from other civilizations beyond earth and that will be part of the great deception that is forthcoming soon from Mr. Obama, Garrow told Rush.

Another guest, Nancy Smith of the Tea Party news show Politichicks, said she is not shocked by Obamas latest scheme: Personally Ive already heard some other sources saying the very same thing that youre saying.
Click to expand...

Garrow added that Obama will claim he is in contact with aliens as part of the greatest deception that mankind has ever faced all in order to increase his popularity and help his low poll numbers. But according to Garrow, the man who revealed the details of the plan, which he says was devised in the 1960s, was murdered by Obama in Hong Kong!
Click to expand...

Who is Mr. Garrow?

He is a Right-Wing nutbag who has been dabbling in the wildest conspiracy theories for quite a while, like this one:

Do I believe there is life elsewhere in the Multiverse? YES

Do I think Obama is going to announce first contact? NO

These people are just batshit crazy.

I don't think Obama is going to announce any such thing, but I would be even more surprise if he were to admit the fact that he is an Alien. 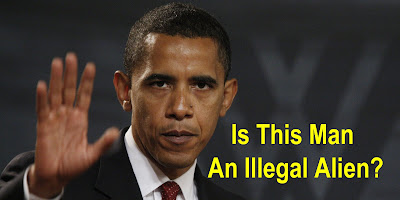 (looks downcast) Not cool teasing Trekkies like that
B

Look at Barry's Spock-like ears and tell me with a straight face he's not an alien. He's very sensitive about his Spocks, just ask Maureen Dowd. 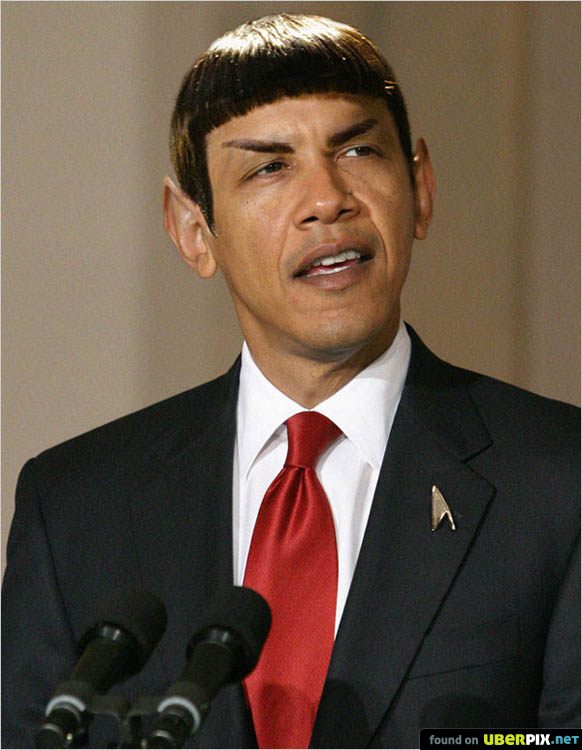 Gotta admit, that is pretty funny.

Spock does have an Obama-like way of saying things, now doesn't he... hmmmm....

Is this another of those New World Order things?
You must log in or register to reply here.

A better use for movie trailer money

Leaving the US! More and more everyday

Another SJW caught lying and pretending to be black, preferred pronouns they and them

How Many Whites & Men Did Biden Discriminate Against ?
2 3 4