This is interesting, and kind of creepy.

I was looking for a thread on this, and apparently? There isn't one.

Apparently, they have been holding hearings about the impact of Roe v. Wade being overturned, in the oversight Committee, in Energy and Commerce. Apparently, the mass media, hasn't even bothered to cover any of this, AT ALL, but, it has been a curiosity for evangelical Christians, for a hilariously little reason. . .

Here is the four hour committee hearing if anyone is bored and wants to watch paint dry.

Chairman Pallone's opening remarks on at an Oversight and Investigations Subcommittee hearing on the impact of overturning Roe v. Wade.

For abortions? Not a good look IMO. 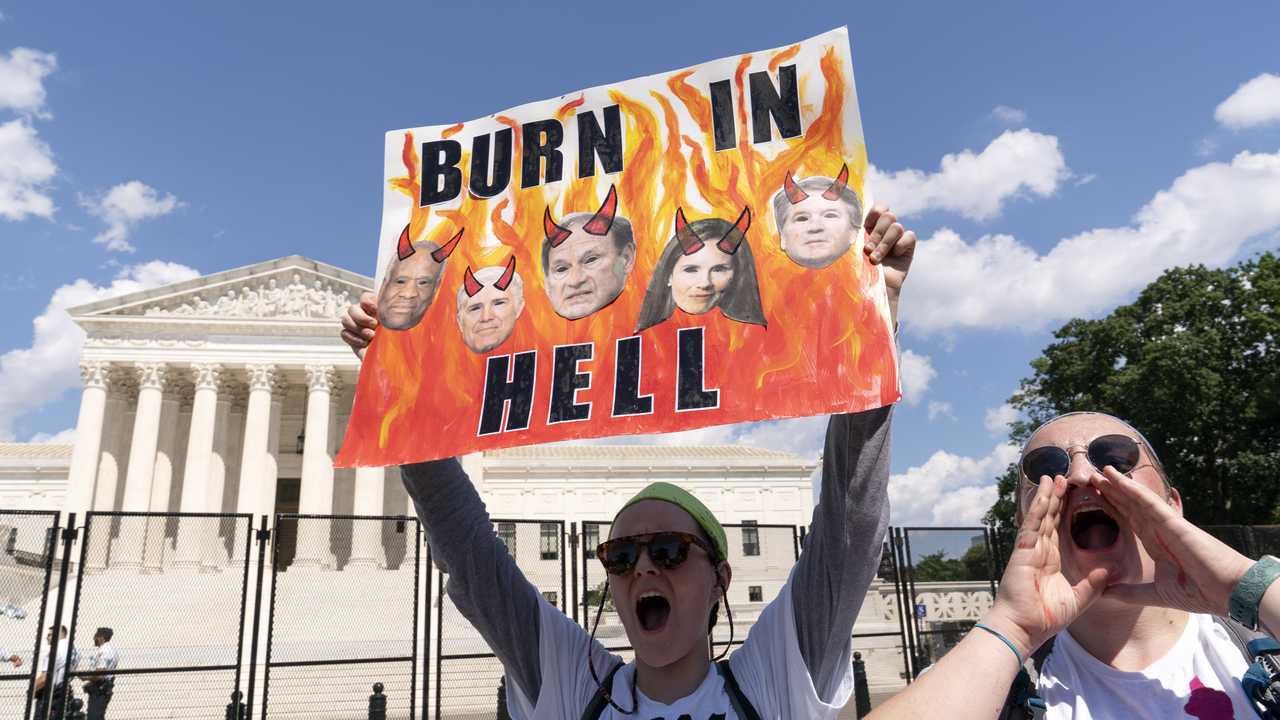 Abortion is not mentioned in the Constitution. If the Left truly wants a bill guaranteeing that right, they can pass a law. Conservatives must do the same with pro-life legislation. 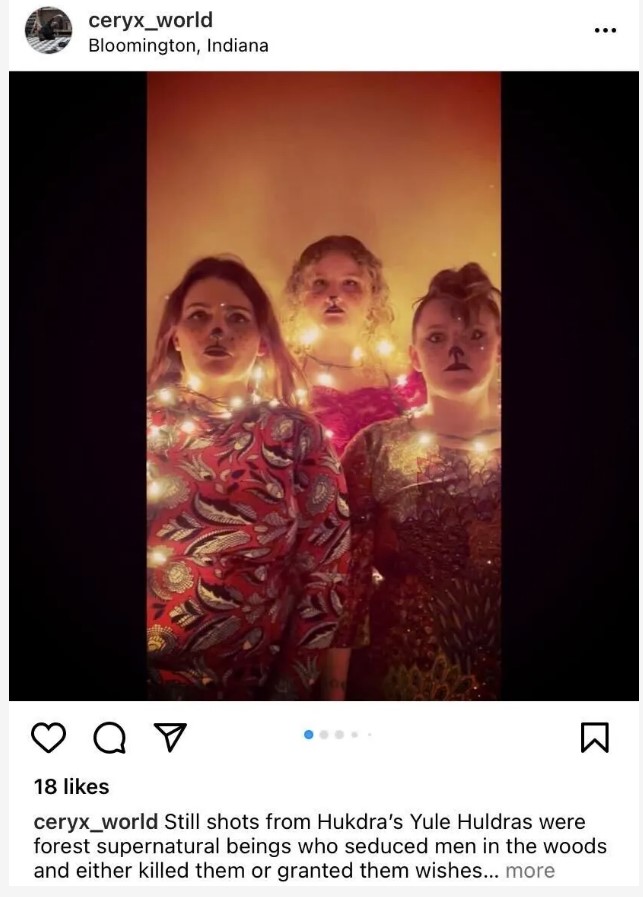 You may or may not know that the Democrats are pretty unhappy that Roe v. Wade has been overturned. There's been a lot of looks like this recently: And t 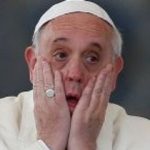 Xavier Becerra says that "This is just not America"

Overturning Roe Is a Radical, Not Conservative, Choice
18 19 20

For Fun: Name Something You Trust More Than the FBI
2 3 4

A moment ago
Silent Warrior

Trump supporters: If Trump broke the law, should he be held legally accountable?
6 7 8