Putting the Catholic Church in my rear view window...

BreezeWood said:
metamorphosis is proof of a spiritual content that guides physiology through a cyclical change to its physical characteristics from one state to another.
Click to expand...

We know you changed states last night.
Click to expand...

.
^ whatever that is suppose to say ... your like trump who has been corrupt for so long they can not reason any other way.
.
. 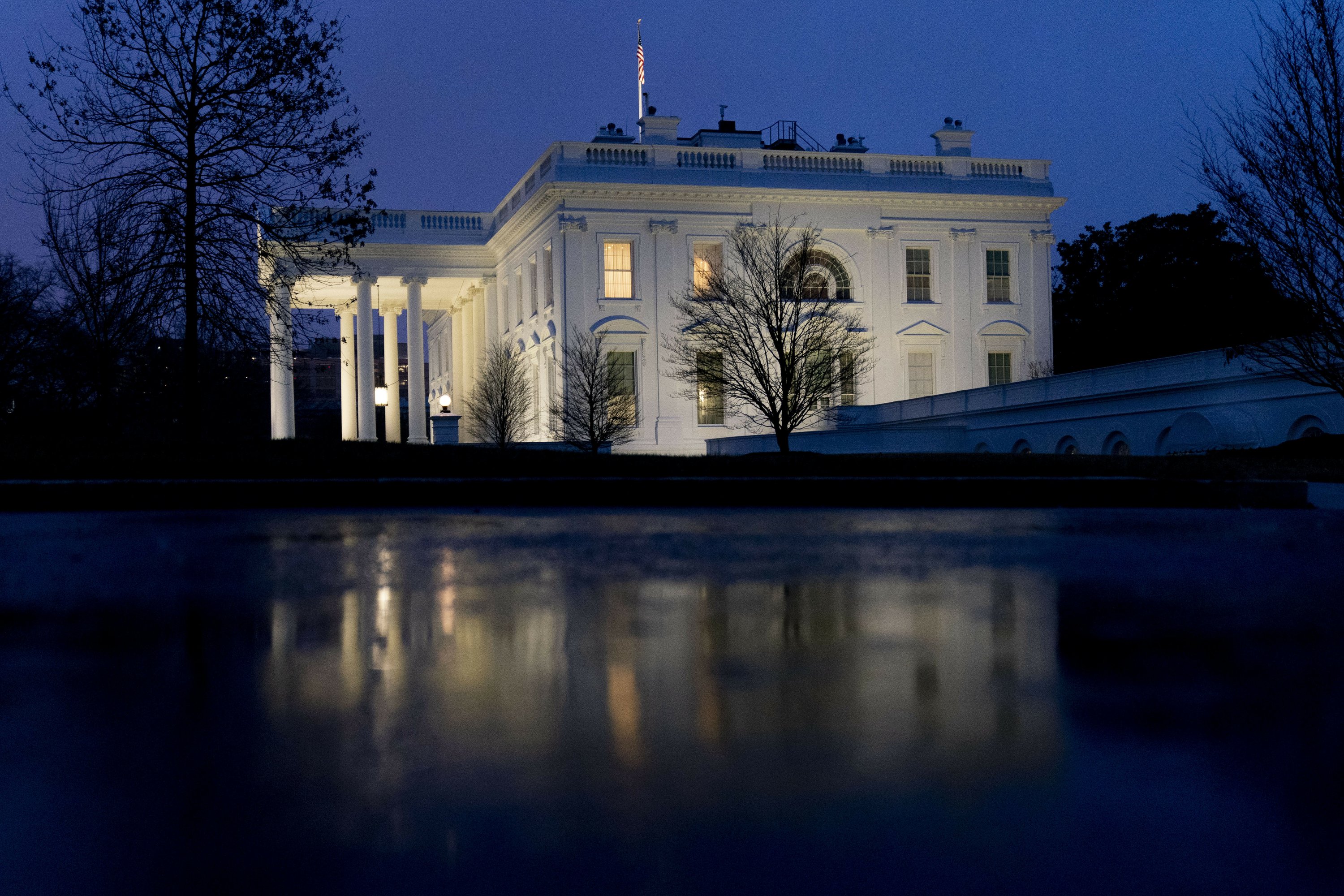 WASHINGTON (AP) — President Donald Trump vetoed a bill Friday that would have gradually ended the use of large-mesh drift gillnets deployed exclusively in federal waters off the coast of California, saying such legislation would increase reliance on imported seafood and worsen a...

It is illegal to use these nets in U.S. territorial waters of the Atlantic Ocean and the Gulf of Mexico, and off the coasts of Washington state, Oregon, Alaska and Hawaii. They remain legal in federal waters off California’s coast.
.
an example of their vindictiveness, what christians have been throughout the centuries - persecuting and victimizing the innocent - for their own satisfaction and personal gain.
.
.
and yes a person must change, triumph over evil from their birth in final judgement for admission to the Everlasting.
.

What kind of answer is this? Remembers me to an atomic clock with entangled Yttrium atoms which in 13.8 billion years shows a discrepancy of less than a 100 millionth of a second. So what do you like to say with this time analogy? That you don't have enough time to think?
Click to expand...

zaangalewa said:
What kind of answer is this? ...
Click to expand...

So it means "Idiot, I don't listen to anything what you say". Thanks for this information. By the way: Mary, the mother of god, was born without sin and never sinned. God asked her something and she agreed.

Wrong. Mary was a sinner. The Bible says "all have sinned". Mary rejoiced when God told her she was pregnant with the Messiah because she said "My Savior lives". Only one person is without sin, Jesus Christ
Click to expand...

It's not interesting for me what anti-Christians say about mother Mary. Who attacks the mother of god attacks me personally. I'm by the way not sure whether Jesus was without sin. Who says why god is not able to be a sinner too?
Click to expand...

Christians believe the Bible. Nothing you're saying here is in the Scriptures.
Click to expand...

The Bible says Jesus was without sin. 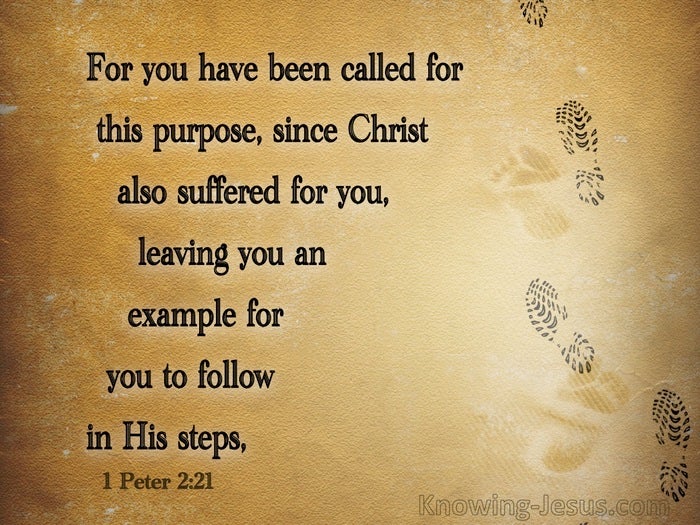 This are opinions about Jesus from others - but how do you call this behavior from Jesus?

Now in the morning as he returned into the city, he hungered. And when he saw a fig tree in the way, he came to it, and found nothing thereon, but leaves only, and said unto it, Let no fruit grow on thee henceforward for ever. And presently the fig tree withered away.

I doubt that Jesus was without sin - I'm able to imagine that the risk for god on his own, when he became a human being in Jesus, the Christ, was perhaps much higher, than we are able to imagine on our own. But the love of god and the god of love were able to open (a) new way(s).
Click to expand...

Here is the explanation:

The fig tree was out of season and would never have born fruit. It was worthless if it bore no fruit. ...
Click to expand...

What's wrong. Nothing is worthless because it serves not human beings. The fig tree was part of gods creation. The message here in the bible is a clear egocentralized message. The fig tree was murdered from Jesus because Jesus suffered (had hunger) and he had lost self-control in this situation - although this was senseless and he was not in any life-threatening situation. So either was Jesus subjected to sin - like everyone else - and lost self-control in this situation - or this never had happened and the bible is partially wrong.

Or - what's also thinkable - the story had happened, but was misinterpreted. Perhaps Jesus had said only something like "I fear this tree will not be able to live long, because it has no fruits and seems to be sick." This would be a totally different story about a simple prophecy. Who knows? For sure are such stories and interpretations - same with attacks against mother Mary or attacks against Saint Paul, which many pseudo-Christians like to do - not any reason for breaks in the church. One god - one truth - one church. But no one is allknowing - except god alone. We are all in the flow - and the bible is not god - it's "only" a summary of mostly trustworthy reports about god.
Last edited: Jan 2, 2021
A letter to the future.
Ok is the first Icelandic glacier to lose its status as a glacier. In the next 200 years all our glaciers are expected to follow the same path.This monument is to ackknowledge that we know what is happening and what needs to be done. Only you know if we did it.
Ágúst 2019 · 415 ppm CO2
You must log in or register to reply here.

D
Why Does the Roman Catholic Church Accept the Books of the Old Testament Apocrypha (The Deuterocanonical Books) as Holy Scripture?

A Note for "Fallen Away" Catholics

Employee did not even show up to work
2

Who can identify the five lies in Trump’s 8:17 AM Tweet on his upcoming Stop the Steal insurrection?
29 30 31

A Tucson, Arizona police officer shot a man in a wheelchair 9 times, killing him. The department has fired him