Hossfly said:
Welcome! Who are you, again?
Click to expand...

I'm the real Slim Shady. Wait! I meant I'm the real Jake Starkey
“The worst enemy that the Negro have is this white man that runs around here drooling at the mouth professing to love Negros and calling himself a liberal, and it is following these white liberals that has perpetuated problems that Negros have. If the Negro wasn’t taken, tricked or deceived by the white liberal, then Negros would get together and solve our own problems. I only cite these things to show you that in America, the history of the white liberal has been nothing but a series of trickery designed to make Negros think that the white liberal was going to solve our problems. Our problems will never be solved by the white man.” -- Malcolm X

How can we ever thank you for making Jake's party look abysmal? < giggle>
Make America Great Once Again:
Rid the House, Senate, and Judges of Communists Now
The Communist Control Act (68 Stat. 775, 50 U.S.C. 841-844) is a piece of United States federal legislation, signed into law by President Dwight Eisenhower on 24 August 1954, which outlaws the Communist Party of the United States and criminalizes membership in, or support for the Party or "Communist-action" organizations 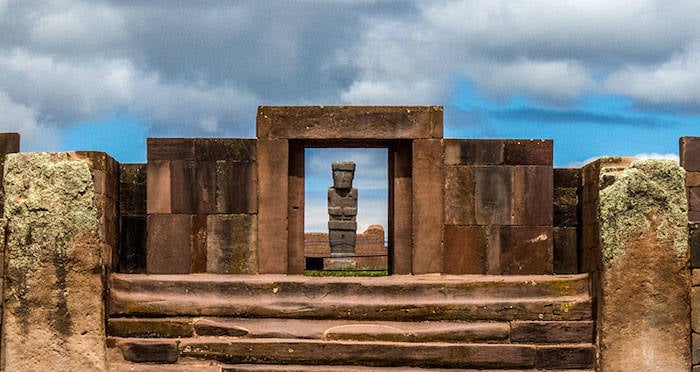 to our little slice of the interwebs... & hopefully we'll cross paths. 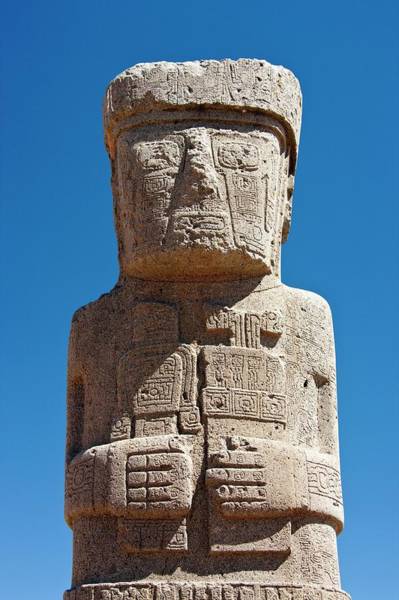 Lol.. we get smart and create technology. We then destroy ourselves with that technology. Rinse and repeat. Maybe people argue about it because they don't want to believe it will happen again. Mean while enjoy what you have while you have it and will all be ok
You must log in or register to reply here.

The day the cars stopped breaking down

A moment ago
The Doctor's Wife