Coyote said:
Now this I agree with. We fucked them (again) in Syria, now we’ve fucked them (again) in Afghanistan with piss poor planning and a total fuckup. We didn’t even ramp up the visa system to take into account the huge backlog from the prior administration and the anticipated numbers trying to flee as we left.
Click to expand...

Coyote said:
What toddler is having genit

How about we do what is RIGHT for people who put their lives and their families lives on the line to help us instead of dumping them on some other country? This is our mess.
Click to expand... 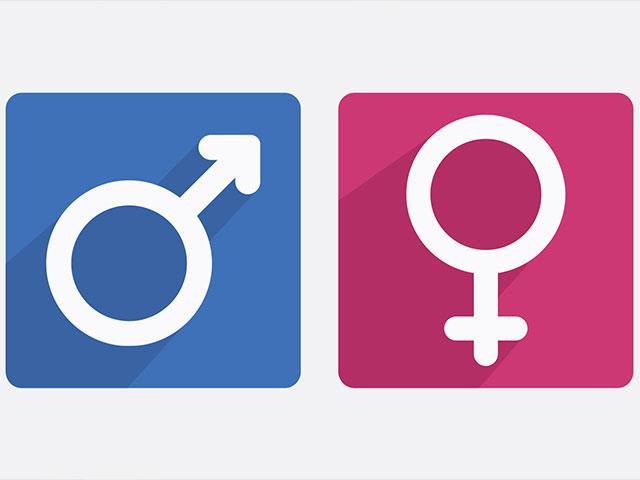 The number of people identifying as transgender is on the rise in the United States of America and the United Kingdom, including many children and teens.

EXCLUSIVE: Luna was asking to become a girl from a very young age and mum Jeneen made it happen with the help of Mermaids 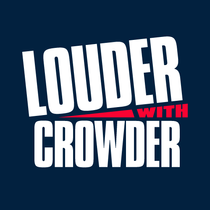 We've been hearing a lot lately about transgender kiddos, or rather, parents who want their kids to be trans for all the trendy reasons (see Child Abuse? UK Transgender Undergoes THIRD Sex Change. He’s Only 15… and Child Abuse? Parents Encourage 7-Year-Old “Transgender” Boy to Live as a “Her”). ...

And how are we responsible to accept 100000 Afghanis who didn't necessarily help us into the US while only 3% of those brought to the US were SIV holders. 7% were Americans. 6% were legal residents (disrespectfully called green-card holders). That leaves 84% as ineligible to come to the US and not having a promise of protection, who, according to all records, did NOT put their lives and their families lives on the line to help us. If we took everyone at risk from the Taliban, we'd have to take 40 million. Let's kick out the 40 million illegal aliens from latin and south America and take the 40 million Afghans.
W

Coyote said:
Did you condemn the Trump admin for it’s ”obvious war crimes” leaving over a thousand civilians, including children, dead from drone strikes?
Click to expand...

Reading page 10 and 11. I hate when a perfectly good thread goes totally personal with post after post and not a single mention of the thread topic or even any offshoot derailment; just personal attacks back and forth. Ruins good threads.

I'm not above a personal insult and don't particularly care about receiving them, either, but at least try to have a little discussion on the thread topic, geeze.
O

Coyote said:
Westwall, your constant use of Xiden, your willingness to believe any thing bad about Biden reject anything bad about Trump kinda seems like hate and, well, turning a blind eye towards your guy don't you think? Have you ever held him accountable?

Biden is Biden. Obama was "my guy", really liked him and still do. Biden was the better choice, a departure from constant self inflicted crisis mode that marked the Trump Administration, the corruption,, the routine blurring of ethical lines and norms, and the absence of any accountability. Biden is far from perfect and, the departure from Afganistans is a glaring example of this. But if civilian casualties, hitting the wrong targets, killing meant anything to you, you wouldn't be excusing it in the former administration or ignoring the relaxing of rules and guidelines for ordering a strike that occurred during the last Administration and increased civilian casualties. The ethics of drone strikes has been highly controversial ever since Obama started it (and a black mark on his record)...why does it only matter when a Dem is in charge?
Click to expand...

Do you really not see the "corruption, the routine blurring of ethical lines and norms and the absence of any accountability" that is the norm since Joe Biden took office? Jesus, Coyote...everything you on the left accused Trump of...is what Biden does on a daily basis!
It's all fun and games until the flying monkey's attack!

woodwork201 said:
So military commanders on the ground are authorized to kill
Click to expand...

woodwork201 said:
So military commanders on the ground are authorized to kill children and aid workers with over-the-horizon weapons
Click to expand...

Collateral damage is always a possibility in any war. Our commanders are certainly not authorized to target children or any civilian.
A man said to the universe:
"Sir I exist!"
"However," replied the universe,
"The fact has not created in me
A sense of obligation."

Collateral damage is always a possibility in any war. Our commanders are certainly not authorized to target children or any civilian.
Click to expand...

But Biden is, apparently.

woodwork201 said:
But Biden is, apparently.
Click to expand...

Only in the fevered mind of the countries enemies.
A man said to the universe:
"Sir I exist!"
"However," replied the universe,
"The fact has not created in me
A sense of obligation."

-- Stephen Crane
You must log in or register to reply here.

This Brother Tells It How It Is

Poll: Only 49% Think Joe Biden Is Mentally Stable Enough to Be President

T
The Truth About Biden’s ‘ISIS-K’ Drone Strike Has Been Revealed And It’s Worse Than We Thought...A N.Y. Times report!