Since the moment Democrats took power in January of this year, they have painted what happened at the Capitol as a supposed “insurrection.” They have painted Trump supporters and other conservatives as terrorists. The FBI has spent countless hours and resources rounding up people who were...

www.thegatewaypundit.com
22 Jul 2021 ~~ By Mike LaChance
Since the moment Democrats took power in January of this year, they have painted what happened at the Capitol as a supposed “insurrection.”
They have painted Trump supporters and other conservatives as terrorists. The FBI has spent countless hours and resources rounding up people who were involved. Nancy Pelosi is even forming a new commission in Congress to further investigate.
Despite all of this, a majority of voters would prefer an investigation of the Antifa and BLM rioters who destroyed American cities for months in 2020.
Newsmax reports:

Rasmussen Poll: Majority Want BLM Protests Inquiry, More Than Jan. 6 ​
As House leaders engage in a standoff over Speaker Nancy Pelosi’s Jan. 6 panel, a poll found that likely voters are more supportive of investigating the social injustice demonstrations that roiled the nation last summer. ​
A supermajority of likely voters (66%) want the Black Lives Matter and antifa protests investigated, while a majority do not support Pelosi’s inquiry into the Jan. 6 storming of the Capitol, according to the latest Rasmussen Reports poll. ​
Just 49% support Pelosi’s House Jan. 6 panel, and majorities of Blacks and Hispanics back an investigation into the protests that followed the murder of George Floyd by a police officer. The demonstrations sparked violence in a number of U.S. cities. ​
“Sixty-seven percent of whites, 64% of Black voters, 66% of Hispanics and 62% of other minorities think Congress should investigate the 2020 riots in U.S. cities,” Rasmussen Reports wrote in the analysis of the poll. “Seventy-five percent of Republicans, 60% of Democrats, and 63% of voters not affiliated with either major party say Congress should investigate last year’s violent protests.”​
There are some other interesting findings in the poll.
From the Washington Examiner:

– 53% think Congress should award medals to the law enforcement agencies that defended their cities from violent looters and rioters in 2020.​
– 62% believe elected officials who downplayed the 2020 rioting and looting deserve to be criticized, a number higher than the 51% who believe politicians deserve criticism for downplaying the Jan. 6 Capitol riot.​
– 76% of voters believe young people should be taught to comply with police rather than resist or flee arrest.​
Democrats are out of step with the majority of the American people.
Their sham investigation is being done for political reasons, plain and simple.
Cross posted from American Lookout.


Comment:
It's been no secret that Progressive Marxist/DSA Democrat Commie Leftists have been funding and supporting
Antifa and Black Lives Matter.
BLM is a Marxist Jihadist global terrorist organization.
BLM is con game. Co-founder just brought four homes with funds stolen from BLM then resigns. Hypocrites.
Supported by Obama, Biden, Harris, and the PM/DSA Democrat Commie Left.
The numbers in these polls are further support for President Trump winning the election. There is no way Biden could get anywhere near the number of votes claimed with so many knowing BLM and Antifa were criminally responsible for the riots supported by Biden and the rest of the Democrat conglomerate. 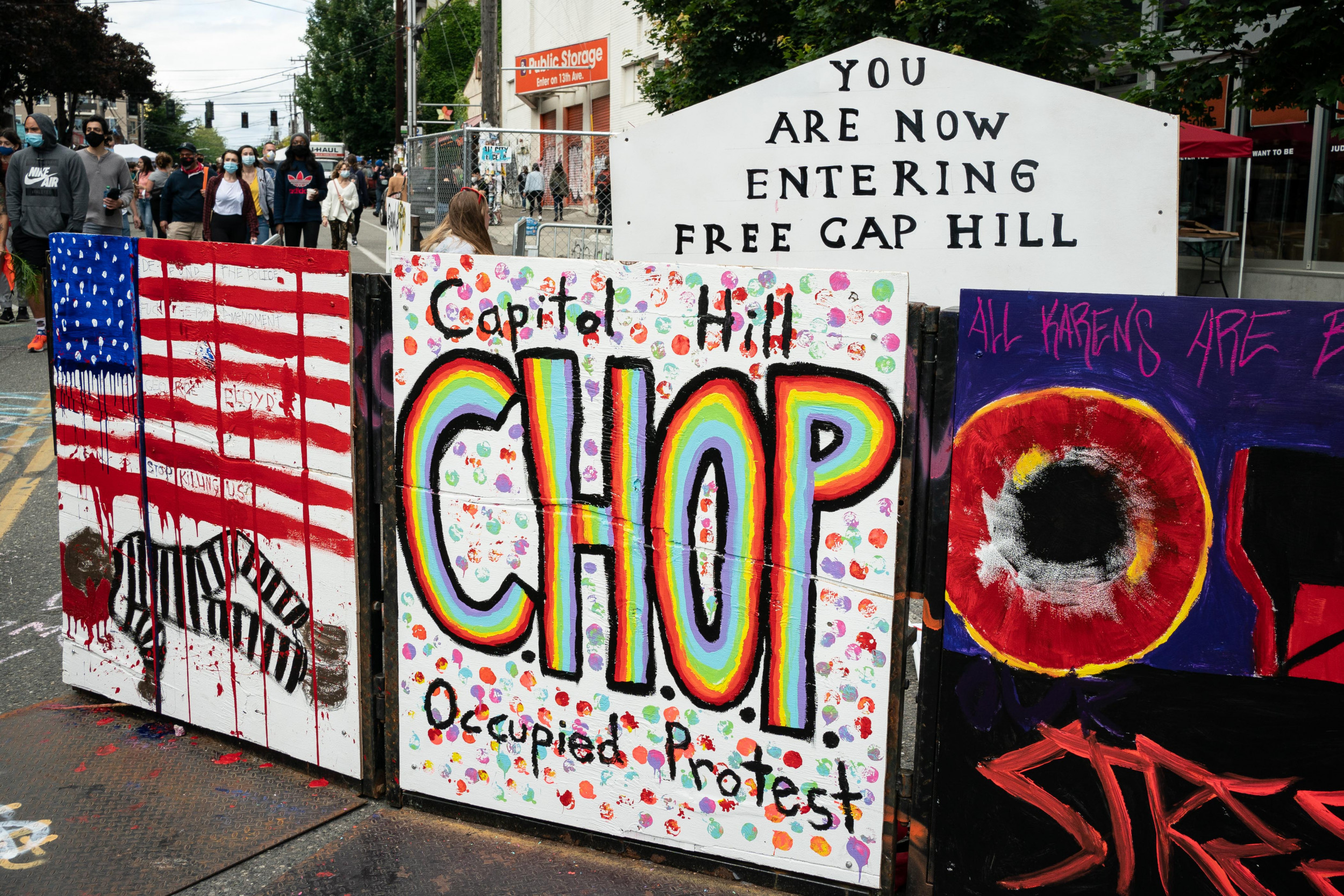 The radical organization has begun to establish political power in major American cities. 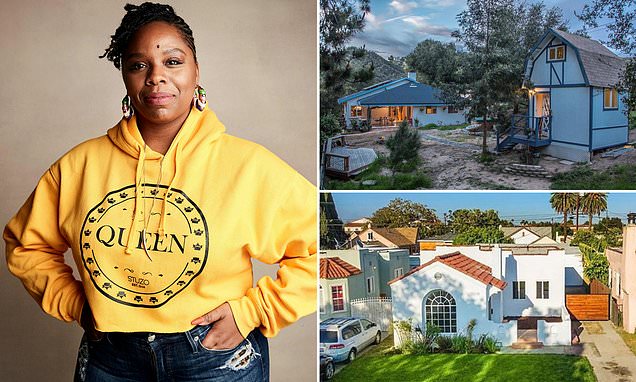 Cullors, who has been at the helm of the Black Lives Matter Global Network Foundation for nearly six years, announced the news on Thursday.

Maybe people want sensible government. They're not getting that right now. It's partisan politics at its worst.
"These are my principles. If you don’t like them I have others." Groucho Marx and partisan hacks all over America.

I am only responsible for what I say, not for what you understand!
W

Democrats and their asshole media friends have intentionally let the trail go cold on the antifa and BLM murderers, looters and rioters from last summer. If enough people start believing the lies they hear in the MSM, that would be called Marxism taking hold.
I

TroglocratsRdumb said:
BLM and Antifa are violent domestic terrorist hate groups, but it's OK, they are part of the Democrat Cult's Hate Machine.
Click to expand...

Jan 6tth shouldn’t have happened but there have been reports that members of the FBI were planted there to inflame violence
One of the “Security Officers” testified this experience was worse then Afghanistan? Tell that to the ones who lost limbs, TBI , eyesight, etc. Better yet, tell that to the police officers who were blinded by laxer during the riots in our Cities last year !!!
You must log in or register to reply here.

B
An Open Letter To: The House Select Committee to Investigate the January 6th Insurrection
7 8 9

Saturday at 9:48 AM
playtime

The Same Justice System As Their Predecessors
2 3 4

C
...this afternoon's editorial by the Chairman of the House Select Committee on January 6th.....
2 3

Why Are Moms Like Me Being Called Domestic Terrorists?
21 22 23

How's the Vaccine Walk Out at Southwest Airlines going today?
2 3 4

A moment ago
buttercup