Podesta To Mills: "We Are Going To Have To Dump All Those Emails"

In today's, 25th, Wikileaks release of hacked Podesta emails, one of the notable highlights is a March 2, 2015 exchange between John Podesta and Clinton aide Cheryl Mills in which the Clinton Campaign Chair says "On another matter....and not to sound like Lanny, but we are going to have to dump all those emails."

The email, which may indicate intent, was sent at the same time as the NYT story "Hillary Clinton Used Personal Email Account at State Dept., Possibly Breaking Rules" - which for the first time revealed the existence of Hillary's email server - hit, and just days before Hillary's press conference addressing what was at the time, the stunning revelation that she had a personal email account, and server, in her home.

Mills' response: "Think you just got your new nick name."

It is unclear which Lanny is referred to: the infamous former DOJ staffer Lanny Breuer who quit in January 2013 after telling Frontline that some banks are too big to fail, or, more likely Lanny Davis, special counsel to President Bill Clinton, and spokesperson for the President and the White House on matters concerning campaign-finance investigations and other legal issues

It is also unclear for now which emails Podesta is referring to in the thread, but Podesta adds: "better to do so sooner than later." We can hope that a subsequent response, yet to be leaked by Wikileaks, will provide more color. 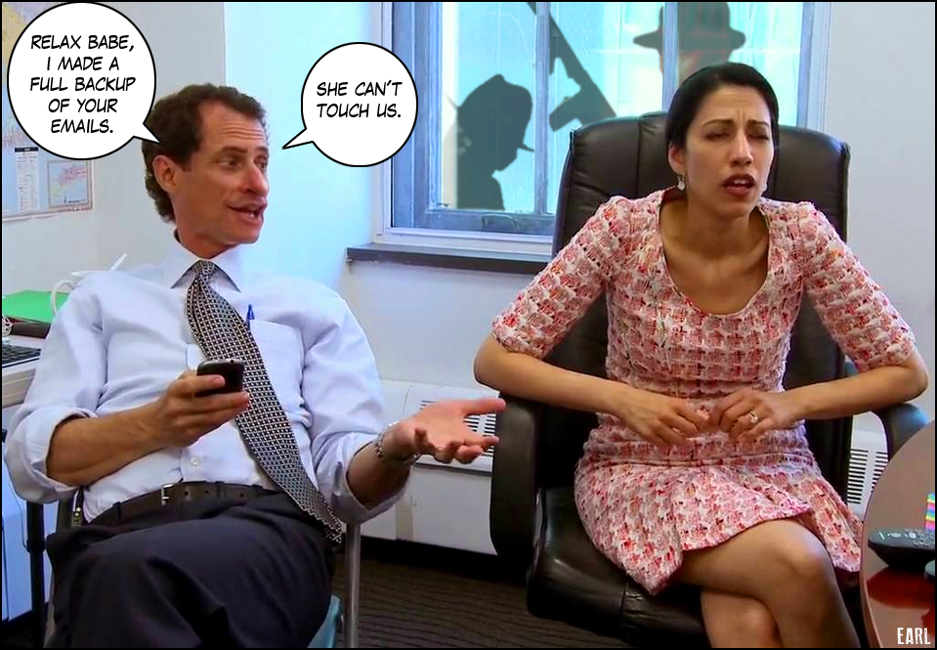 Did Trump release his taxes yet?
OP

Did Trump release his taxes yet?
Click to expand...

What difference does it make!

WikiLeaks Reveals Team Hillary’s Libya Spin: It Would Be Syria Without Clinton’s War

The $15 MW Is Really About Democrats Causing Unemployment

Let us talk rationally about biden
2 3