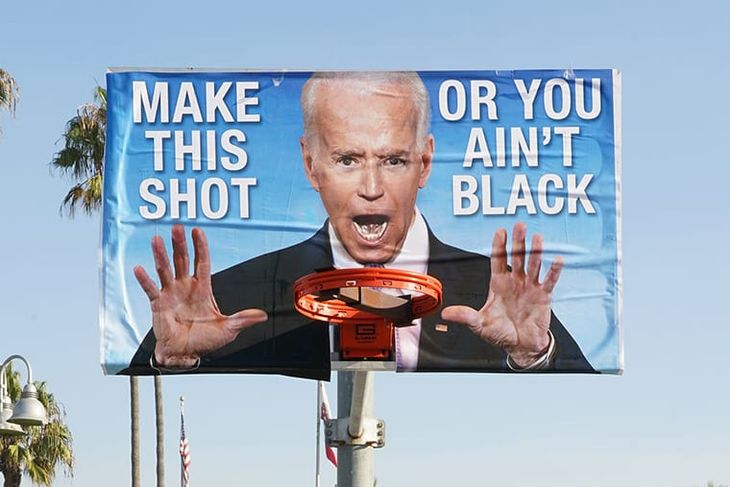 Mammograms do the most good later in life...

Task force: Mammograms an option at 40, do more good at 50
12 Jan`16 WASHINGTON (AP) — Mammograms do the most good later in life, a government task force declared Monday in recommending that women get one every other year starting at age 50. It said 40-somethings should make their own choice after weighing the pros and cons.

When to start routine mammograms and how frequently to get them has long been controversial. The latest guidelines from the U.S. Preventive Services Task Force stick with its advice that women should one every two years between ages 50 and 74. But they also make clear that it's an option for younger women even though they're less likely to benefit. Some health groups urge mammograms every year starting at 40 — although last year the American Cancer Society upped its starting age to 45. There is some common ground emerging, that mammography advice shouldn't always be one-size-fits all. "Age 50 isn't magic," said task force past chairman Dr. Michael LeFevre of the University of Missouri. Here are some things to know about mammograms.

WHAT THE TASK FORCE SAYS

Women in their 60s are the most likely to avoid dying from breast cancer thanks to mammograms, but there's clearly enough benefit for the average woman to start at 50, the task force found. The advisory group wants younger women to understand the trade-offs before deciding: Among every 1,000 women screened, one additional death could be prevented by starting mammograms at 40 instead of 50. But there would be 576 more false alarms and 58 additional unneeded biopsies. Also, two extra women would be overdiagnosed, treated for cancer that never would have become life-threatening. Monday's update, published in Annals of Internal Medicine, is largely a rewording of guidelines originally issued in 2009 and reconsidered in draft form last spring. This time, the task force stresses that "we think the science supports a range of options" for 40-somethings, LeFevre said. 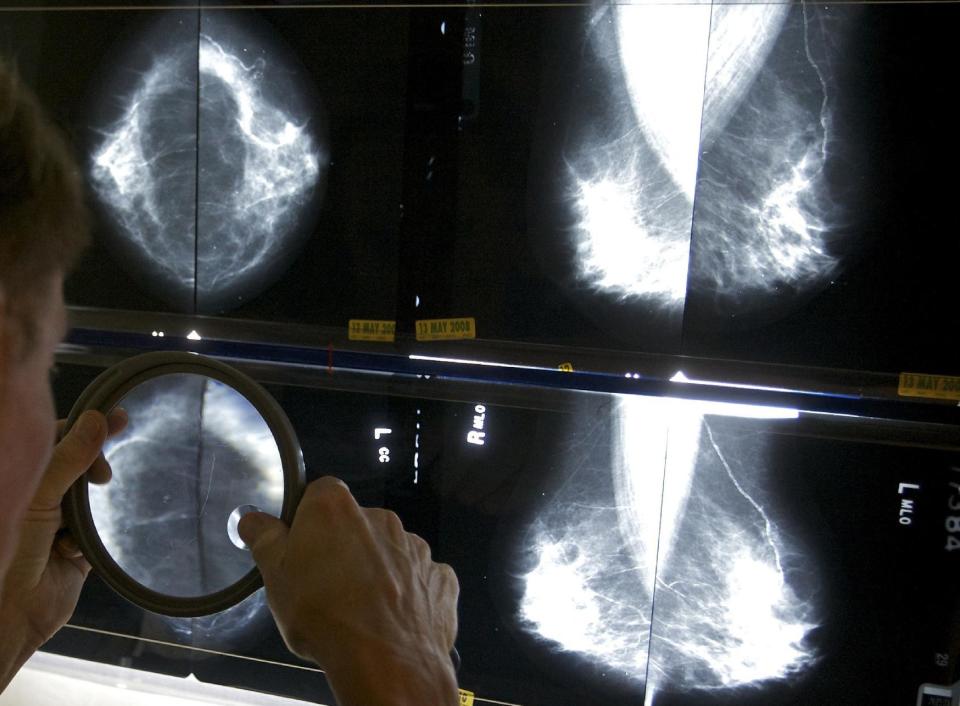 A radiologist uses a magnifying glass to check mammograms for breast cancer in Los Angeles. Mammograms do the most good later in life, a government task force said Monday in recommending that women get one every other year starting at age 50, and that 40-somethings make their own choice after weighing the pros and cons.​
DIFFERING GUIDELINES

Mammograms aren't perfect, and different health organizations weigh the trade-offs differently. So do women and their physicians. The American Cancer Society says to begin annual mammograms at 45 but switch to every other year at 55. After menopause, tumors tend to grow more slowly and women's breast tissue becomes less dense and easier for mammograms to penetrate, says chief medical officer Dr. Otis Brawley. Between ages 40 and 44, when breast cancer is especially uncommon, the society also says women should make their own choice. "We're moving away from paternalistic medicine where we doctor organizations used to tell women, 'You must do this,'" Brawley said. "We're saying, 'This woman is at higher risk, therefore maybe she should get screened at 40. This woman is at lower risk, maybe she can wait a little later.'" The American College of Obstetricians and Gynecologists stands by annual mammograms starting at 40, while urging patient education and shared decision-making. 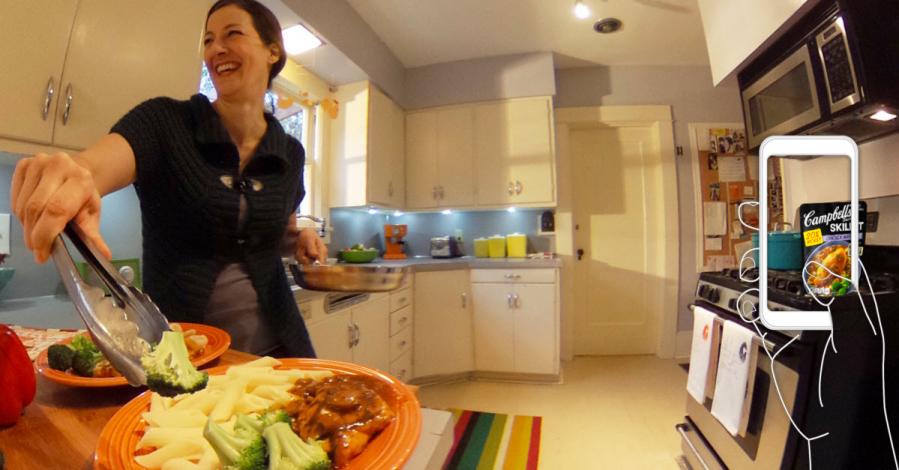 More than 200,000 women are diagnosed with breast cancer each year, and about 40,000 die from it. It is most frequently diagnosed among women ages 55 to 64, and the median age of death from breast cancer is 68. Screening guidelines are only for women at average risk of breast cancer. Women with a mother, sister or daughter with breast cancer have a higher risk than the average 40-year-old. Other factors can play a role, too, including genetics, breast density and menstrual and pregnancy history.

did Obama tell Ahmadinejad..:"After my election, I have more flexibility"???

Right-To-Lifers Are Finally Getting It
2

Planned parenthood to spend record amount of money on 2020 campaign

What should we do to employers who hire illegal immigrants?
2

A moment ago
Relative Ethics
R

Is my history presentation inaccurate or just boring or plain sucks?