Parents shot by their toddler charged with child abuse

The parents of a toddler have been charged with child abuse after their 3-year-old son shot them both, according to a new Mexico criminal complaint.
The shooting happened last Saturday afternoon at a motel in Albuquerque, New Mexico. The couple was shotapparently after the child grabbed a .45-caliber handgun from his mother's purse and fired one shot, striking both his father and his pregnant mother.
Both parents were arrested Thursday on a charge of child abuse without great bodily harm, according to a state criminal complaint. The boy and his 2-year-old sister, who also was in the room, were not injured in the incident.
Parents shot by their toddler charged with child abuse - CNN.com
Huh, I was waiting exactly this end of the story. They are undoubtedly guilty of their negligence. American parents are becoming more and more careless. This is a good step toward the decision of the problem. Don't you think so? 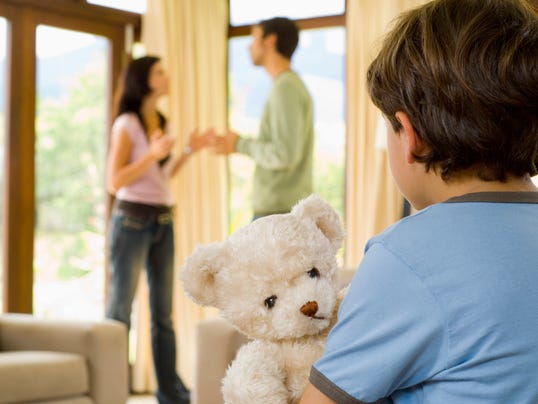 I would think getting shot is punishment enough. Tends to get your attention.

They should be jailed.
OP

9thIDdoc said:
I would think getting shot is punishment enough. Tends to get your attention.
Click to expand...

Disagree, they have not paid for their carelessness before the child. It will be a good lesson for them but not a punishment. They should go behind bars. It is quite fair.

Depriving a 3 y/o of his parents is a pretty harsh punishment. More than is deserved I would say.
P

9thIDdoc said:
Depriving a 3 y/o of his parents is a pretty harsh punishment. More than is deserved I would say.
Click to expand...

Maybe so. But depriving people of their right to own guns is more important to the Leftytoons.
You must log in or register to reply here.

Southern California Edison IT workers 'beyond furious' over H-1B replacements