Here's a patriotic anti-terrorism vignette, inspired by the iconic film Munich, a nice symbolic story to sign off with, so thanks so much for reading (and enjoy!),

The Summer Olympics would see a great showing in the Coronavirus era in the year 2028, hosted by the City of Angels (Los Angeles, California) in the USA. This would be the first time in some long time that America was host to the Olympics, the last one being in 1996 when Atlanta hosted the Summer Games. This would be the second Summer Games hosted in America since that last one in the previous millennium. Everyone hoped terrorism would not scar these LA Summer Olympics in 2028 during the Coronavirus era. 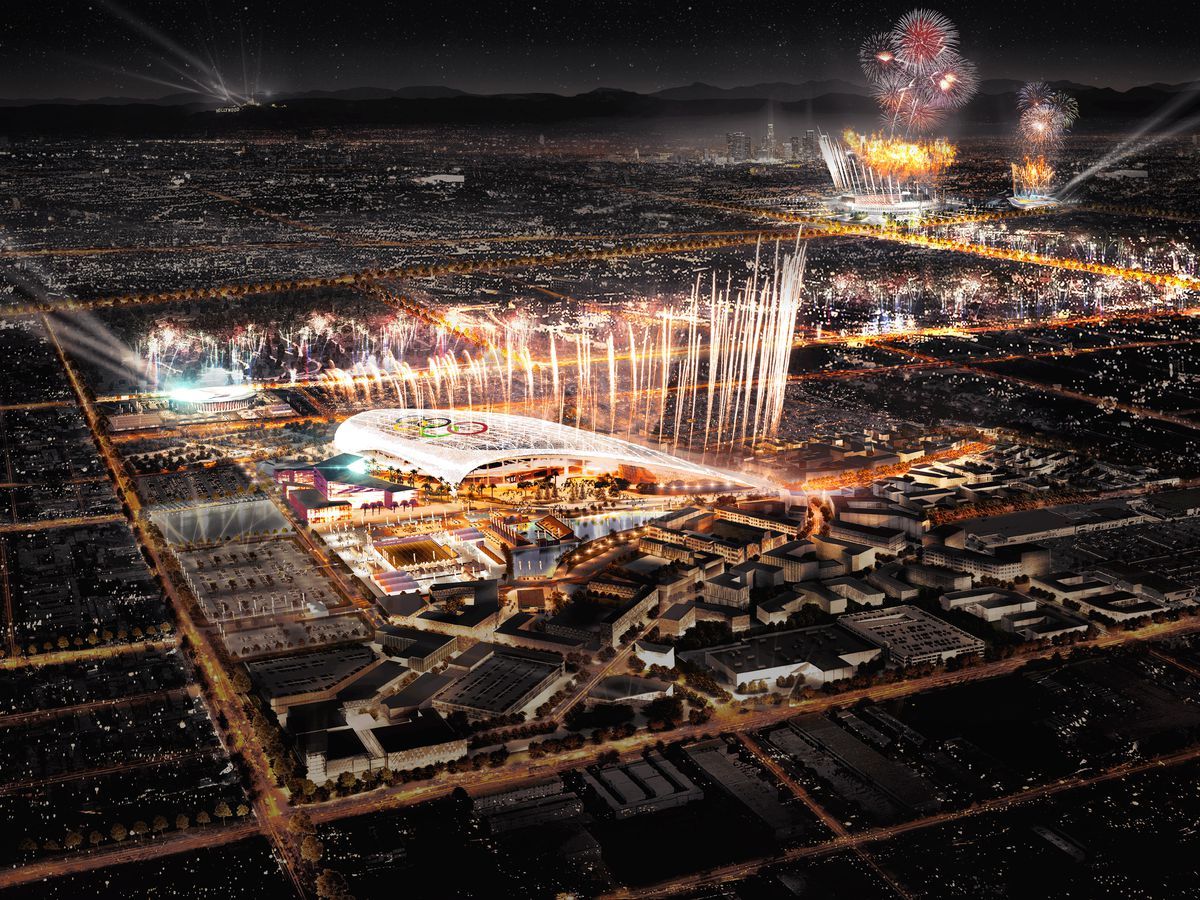 FENCING WRITER: Fencing is an artful sport requiring much sportsmanship, elegance, dexterity, and skill, and it commands prestige. 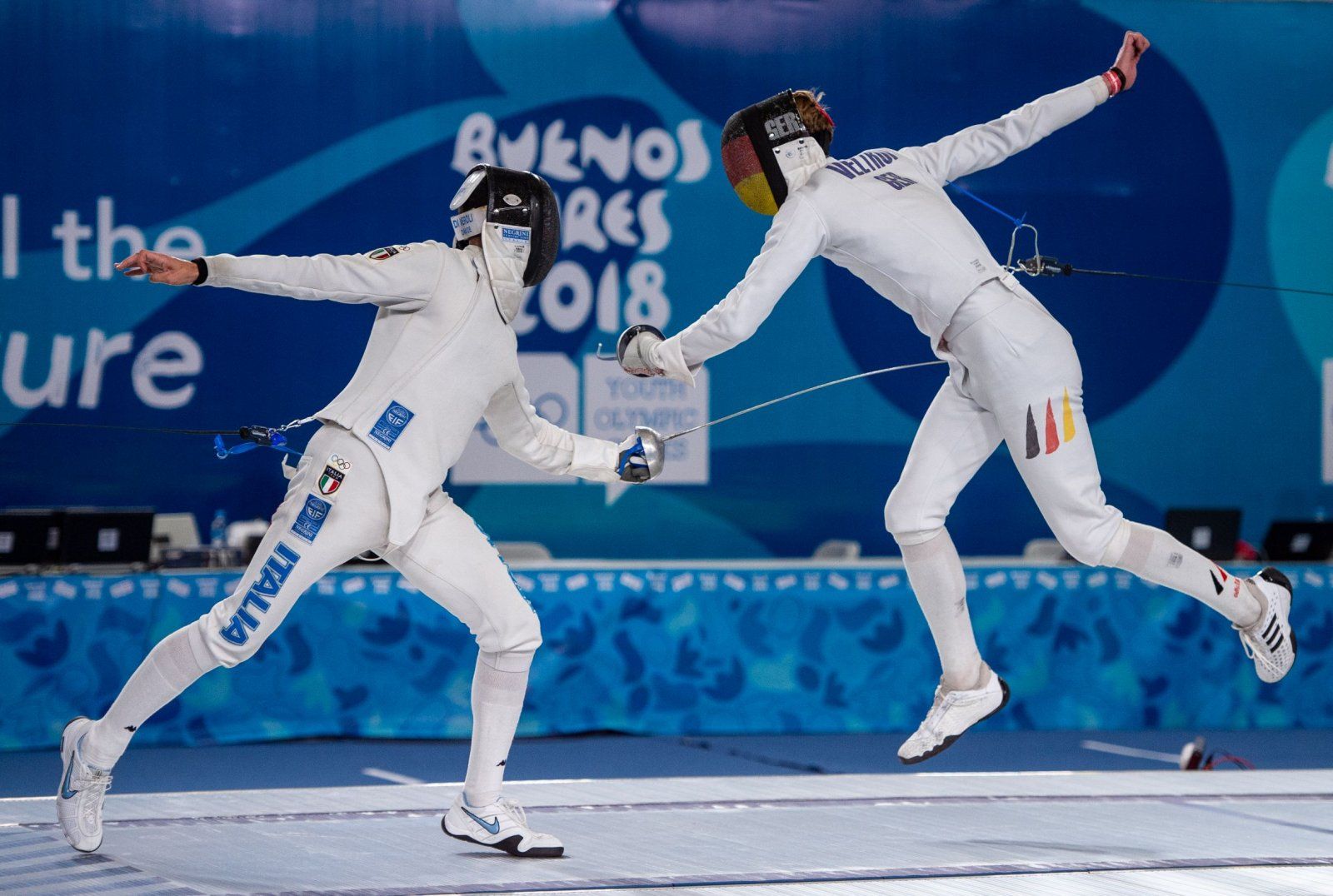 However, not everyone was confident the LA Summer Games would be free from the complete fear of modern era new millennium terrorism. After all, since 9/11, the world was forever changed regarding its view on the sanctity and security of major American homeland targets from the serious threat of modern anti-capitalism and anti-globalization terrorism, after radical terrorists from Al Qaeda destroyed the symbolic World Trade Center in NYC. So, the secret paramilitary unit of American crusaders known as 'G.I. Joes' were ordered to secure the LA Summer Olympics in 2028 from any threat of modern terrorism. 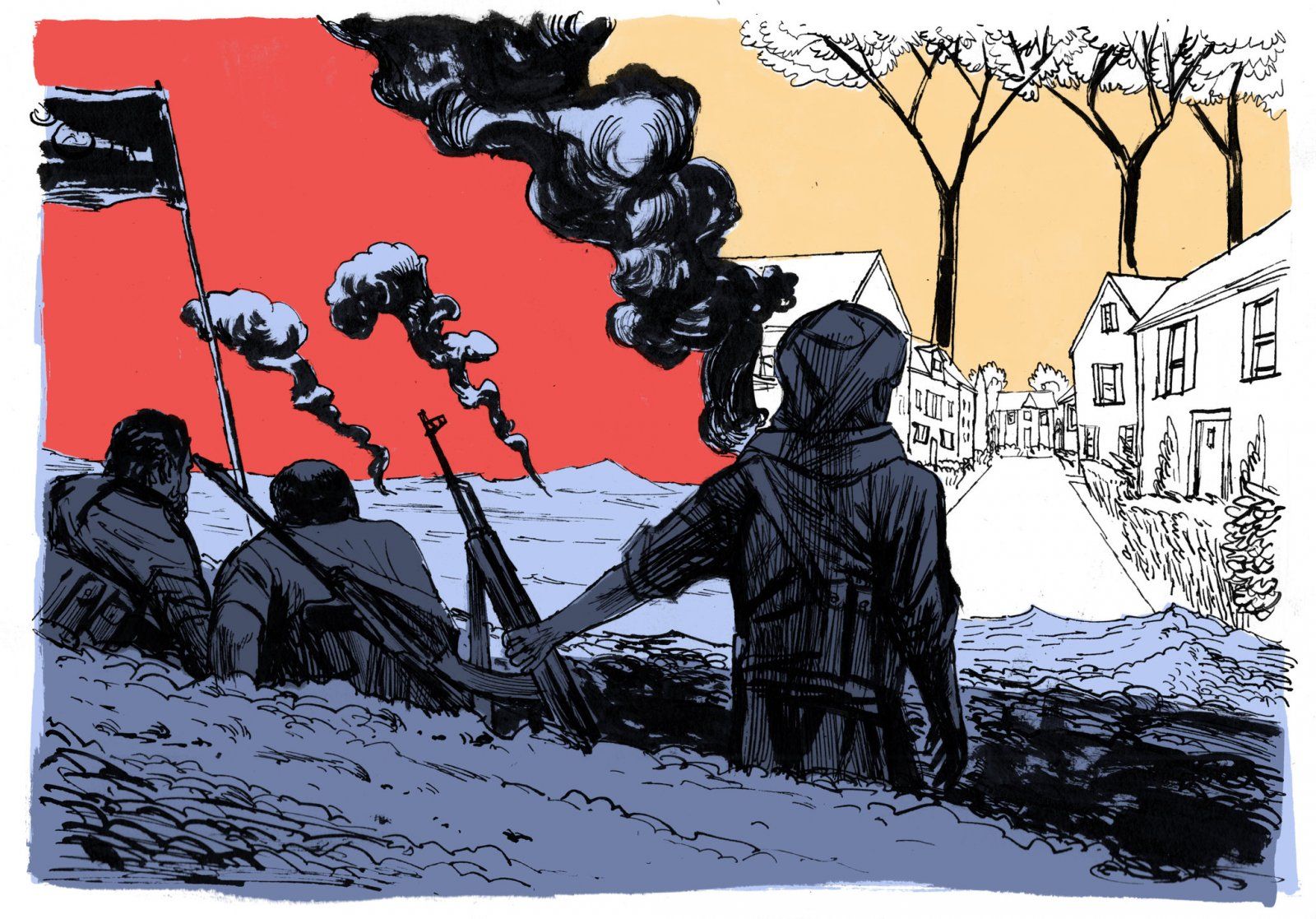 SNAKE-EYES: Our commander Duke has charged me and my partner Scarlett with the task of securing the fencing arena in 2028. 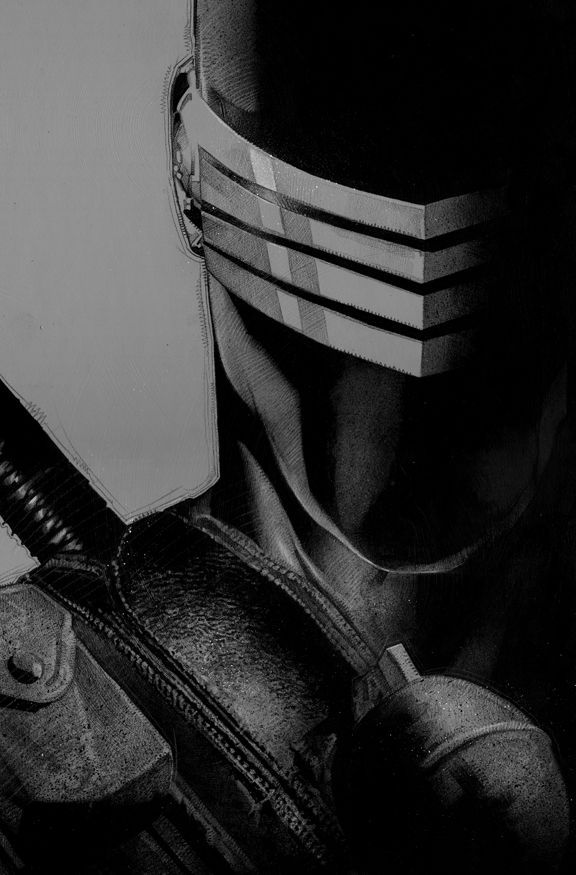 SCARLETT: I'm excited to work with my partner Snake-Eyes to ensure that no terrorism threatens the fencing Colosseum in 2028. 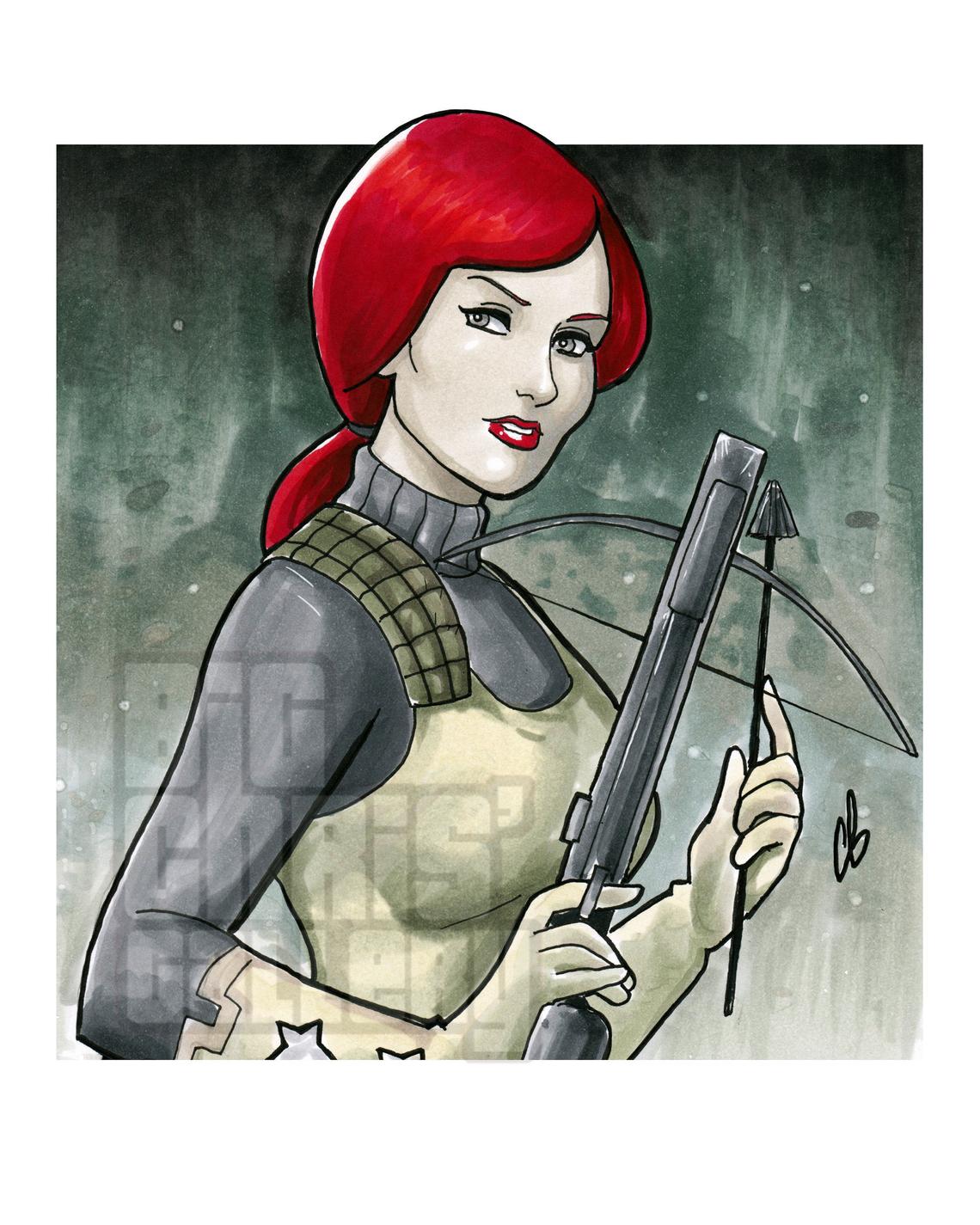 Duke, commander of the G.I. Joes told his skilled and trained guardian infiltrators and specialists Snake-Eyes and Scarlett that there would be a serious threat posed in LA 2028 by a terrorist organization such as ISIS or Cobra. These terrorists may infiltrate the fencing arena at the Summer Games and use biochemical weapons to stike fear into the competing peaceful athletes in LA. That's why Snake-Eyes and Scarlett went to work doing underground labyrinth research and inventories on records of any movement in the black market of biochemical weapons and acids into the American homeland since 2020. What if terrorists sought to hit fencing athletes in LA 2028 with guns filled with corrosive acid? This was ironically and oddly enough the substantial modern paranoia. 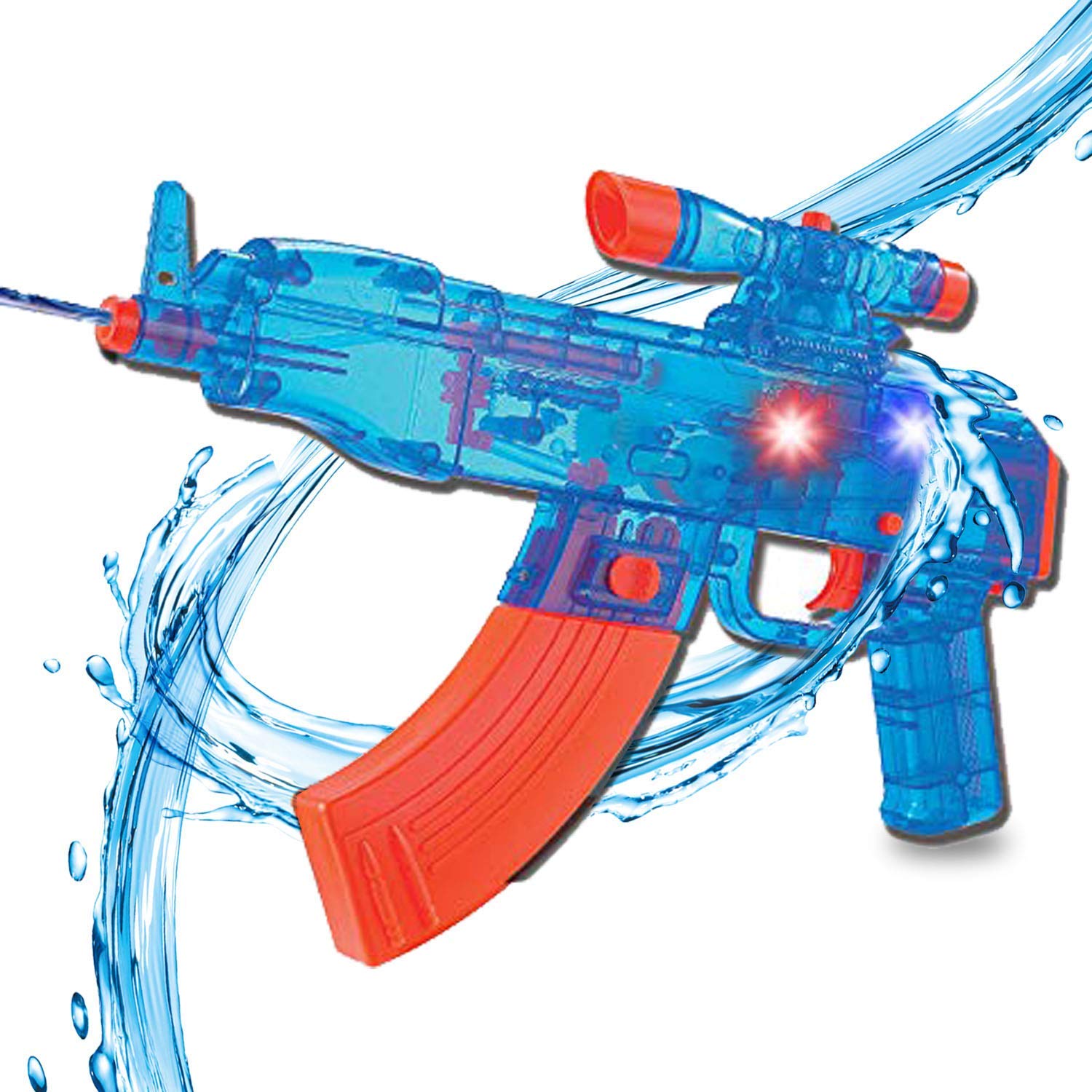 MAJOR BLUDD: I've been assigned by Cobra Commander to smuggle in acid-guns into the fencing arena through athlete shuttles. 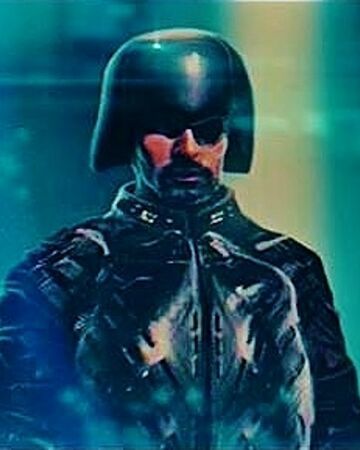 Major Bludd, the full-time killer and terrorist working under Cobra Commander, was a lethal terrorist who seriously considered how attacking and destabilizing the competitive and peaceful fencing Colosseum in LA 2028 would create real media waves about the frailty of American homeland security. Such a Cobra strike would surely signal the end of homeland security and during the iconic Summer Games. This would be the beginning of a new wave of terror, directed at everyday peaceful social activities, such as nonviolent competitive Olympic sports like fencing. Fencing was, after all, a symbolic sport, symbolizing human dance.

DUKE: If we're to prevent any horror-show at the Summer Games, Snake-Eyes and Scarlett must create real social daylight.

Long live the "goodness" of the state.

Where They Really Need a Fence

Robert Kagan: Trump will run in 2024 and send America to 'its greatest constitutional crisis since the Civil War'
5 6 7