Oh, how they will cry when they realize what they have done.

scruffy said:
This was an adult discussion till the lefties showed up.
Click to expand...

Then they vote for them.

Incumbent Rep. Lauren Boebert is the winner of the Republican primary in Colorado's 3rd Congressional District, according to the Associated Press.

Results from the Colorado Secretary of State show Boebert defeating primary challenger Don Coram with nearly two-thirds of the vote.

On Friday night, Rep. Lauren Boebert (R-CO) was tripped up over the conspiracy theory.

“@CapitolPolice why are there 20 pallets of bricks one block from the House Office Buildings?” Boebert tweeted, apparently alluding to the standard bricks the right believes are owned by potential antifa activists.

Yet as it turned out, the bricks are part of an ongoing construction project on First Street in Washington D.C., according to signs right next to the pallets.

More tales from the crypt.
S

miketx said:
More tales from the crypt.
Click to expand...

That's where it started. 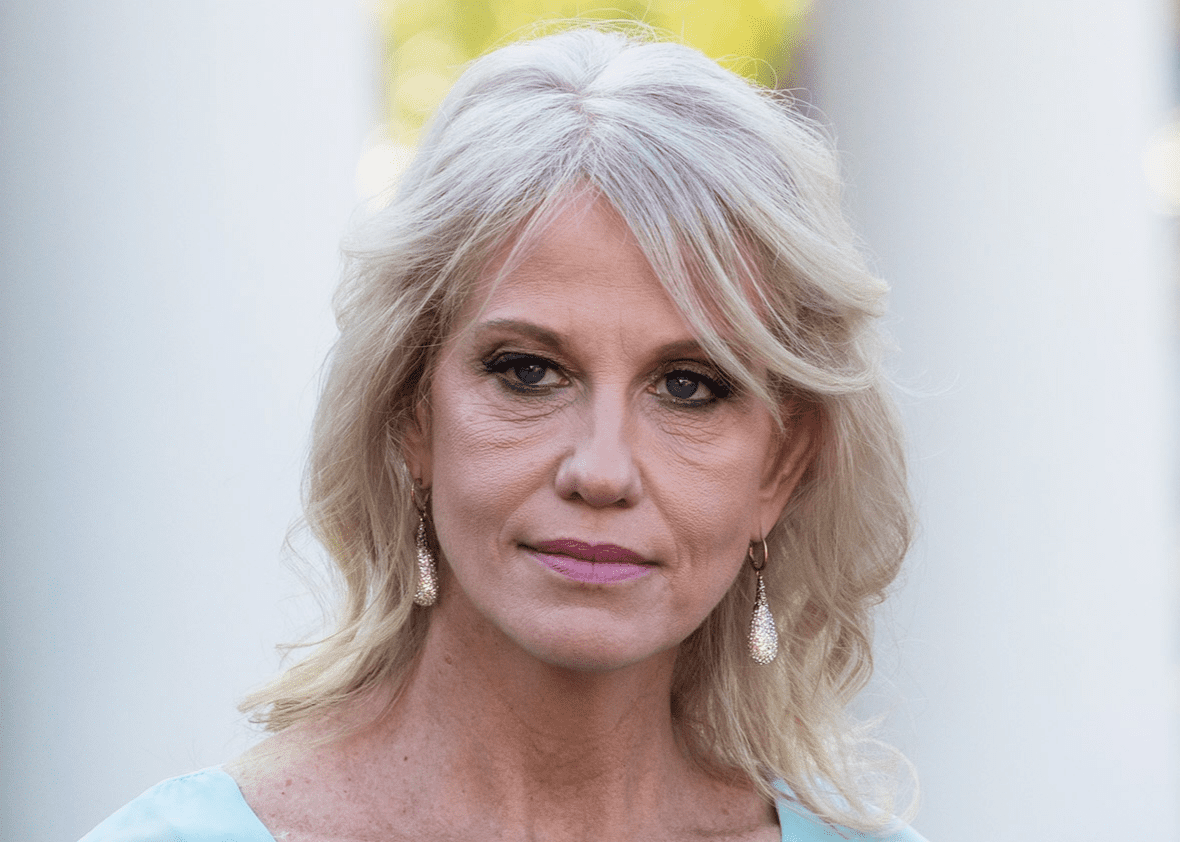 “Sean Spicer, our press secretary, gave alternative facts.” — Kellyanne Conway, interview on NBC “Meet the Press,” Jan. 22 2017
You must log in or register to reply here.

Round up the dissenters, the Democrats are politicizing the DOJ
2

After Being Energy Independent for First Time in Decades in 2020, US Became Energy Importer in 2021 and Projections Are 2022 Will Be Worse
2 3 4

Harris Says Abortion Limitations Would Limit the “Choices” Of Men

Democrats: We Are NOT For Open Borders

Have there been other House or Senate hearings in which witnesses were specifically called to testify under oath while telling hearsay and rumors?

Zone1 The Mistakes Some Whites Make About Americas Race Problem
2