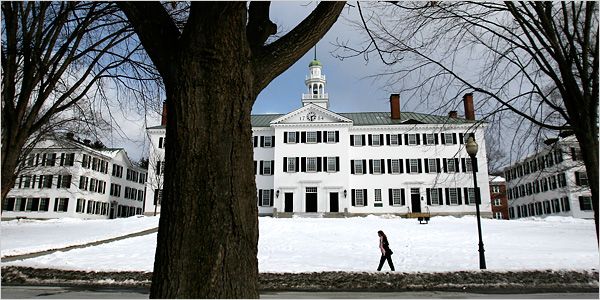 AMLAN SATAN: I have family-heritage relations to Algerian and Indian liberty movements against Britain and find culture-parallels in Ireland. 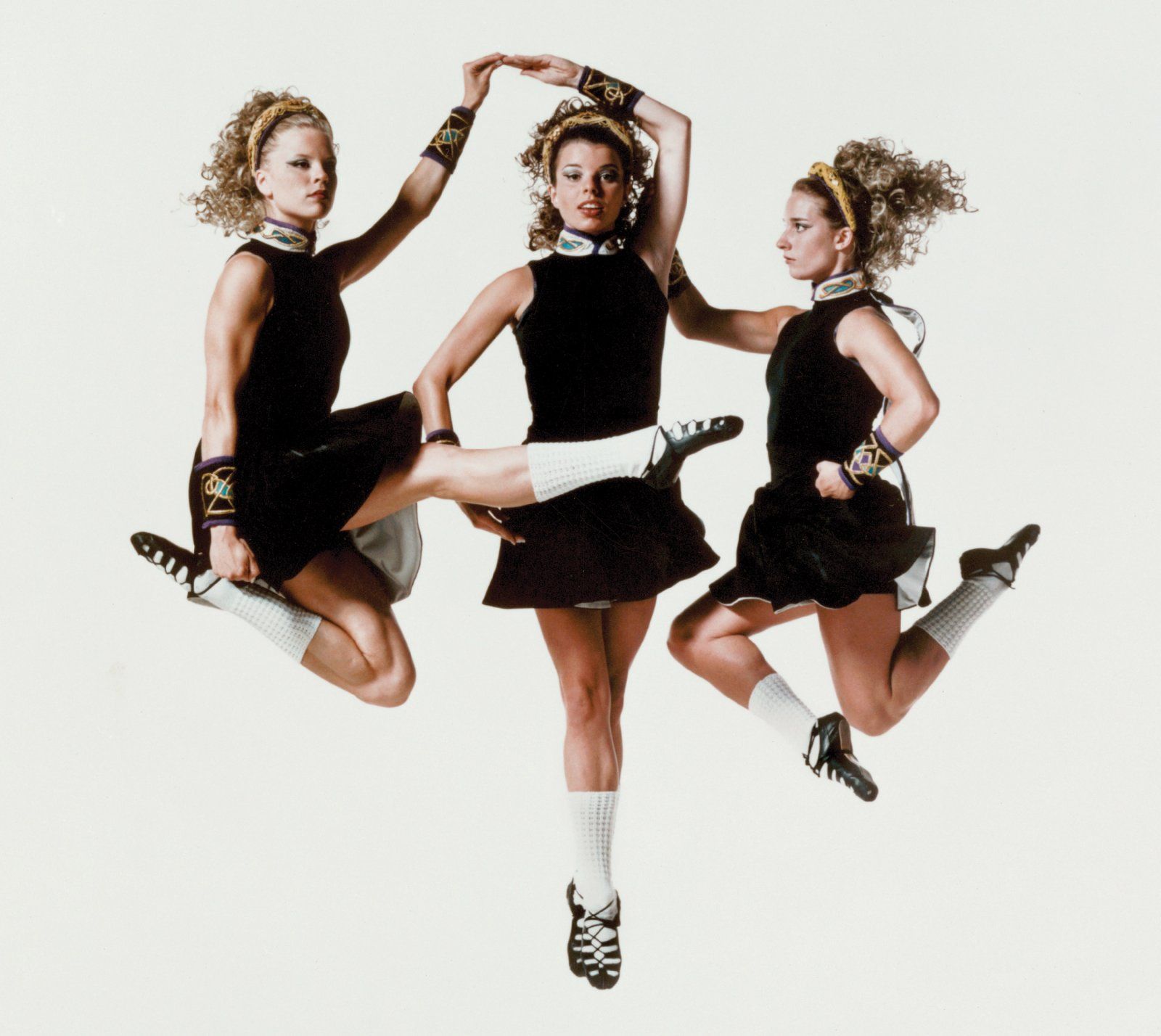 Satan's a real nerdist of this modern-era blood-diamond stigma stemming from Africa and financed by corrupt Euro-barons like Goldfinger who're creating pirate-spheres in already-troubled areas like Northern Ireland where unemployment problems create crime-imagination. He's been working as a post-graduate Interpol-relations blood-diamond interceptor in the United Kingdom and has landed with the Sinn Fein linked blood-diamond interception group known as the 'Foreign Irish Republican Army' (FIRA). 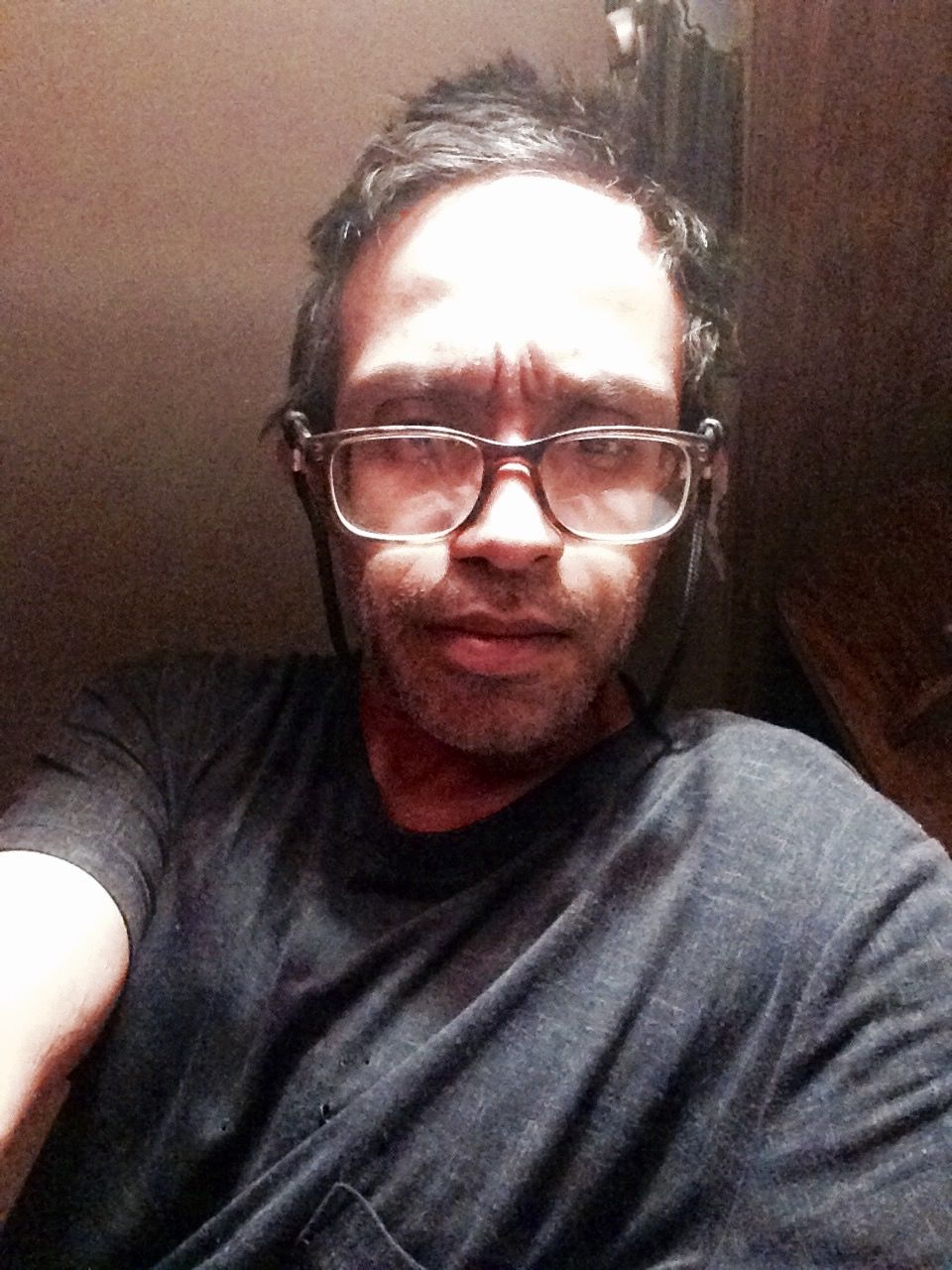 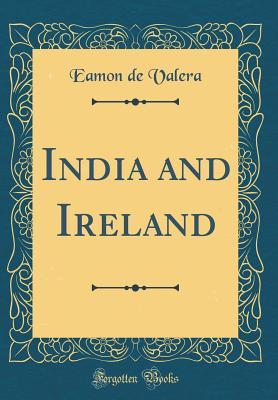 At Dartmouth, Satan studied some anthropology of culture-dress and later fashion-design work at an independent Manhattan firm called Loch & Ness. There, he developed his continuing fascination with crosses between Indian and Irish customs/culture and began to design special crossover women's fashions that blended Indian and Irish designs in clothing. He's using these designs to create a special anti-terrorism commerce-blog campaign in Northern Ireland, lush with images of these Irish-Indian fashions for modern Catholic-Protestant consumers in the United Kingdom! 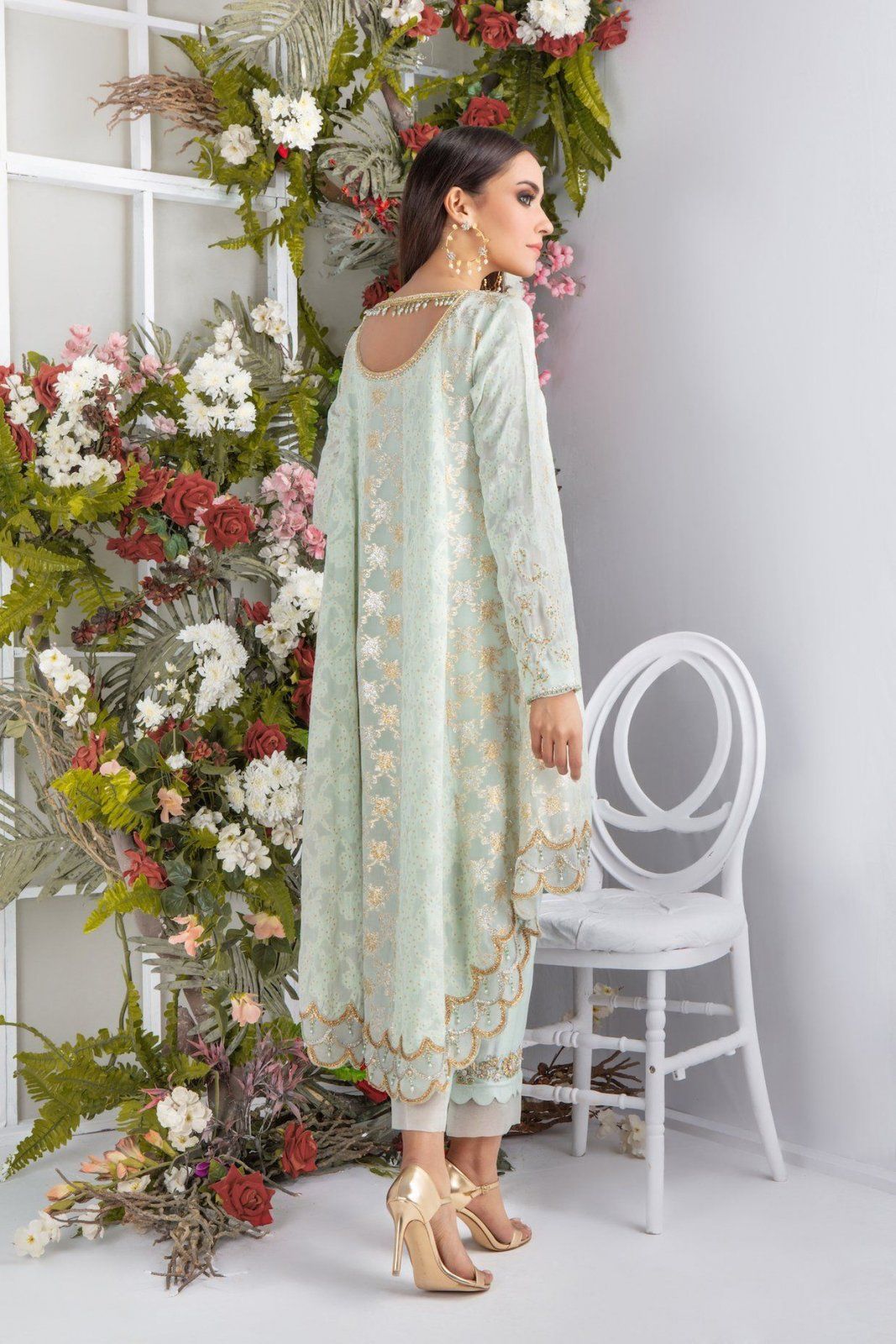 We all know of the inter-religious 'Troubles' between Catholics-Protestants in Northern Ireland, and this commerce-media-marketing FIRA campaign in Belfast engineered by Satan and endorsed by peace-seeking Sinn Fein reflects a longtime worry regarding outbreaks of terrorism and police-force in Belfast on this 20th-anniversary year of 9/11, when we don't want to believe Western civilization 'lags behind' the global community in resolving its own inter-religious divisions, especially in fabled United Kingdom! 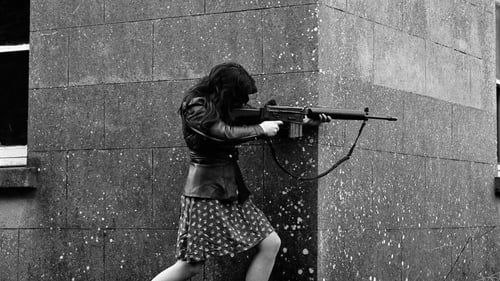 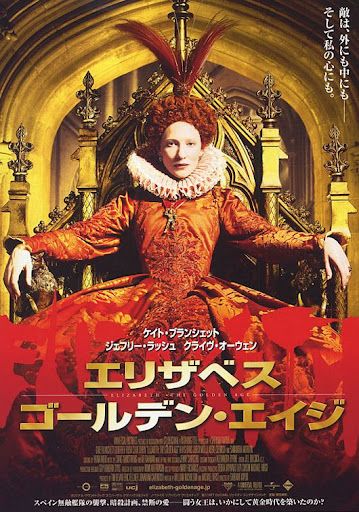 CRITIC: This idealist Satan is either the modern Thomas Nast...or a stranger rendition of Dr. Seuss, offering himself in poses as a fashion-doll! 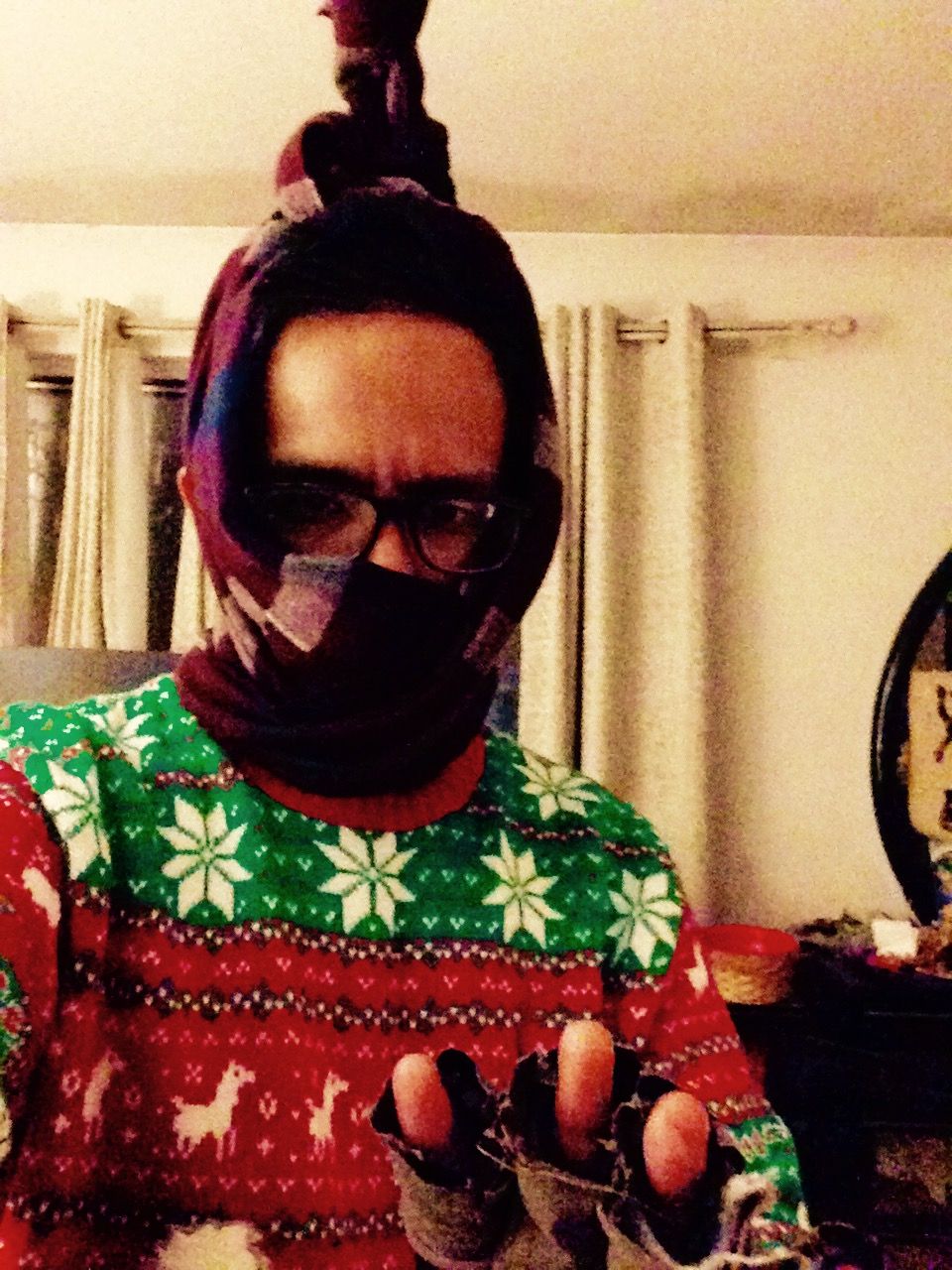 Satan himself lives in a very idyllic New England home with great glass-views and takes great gratitude in his American fortunes, which is why he's inspired to reach out to troubled areas of Northern Ireland posing an ominous approach to Christmas 2021 consumerism-season in this 20th-anniversary year of 9/11. 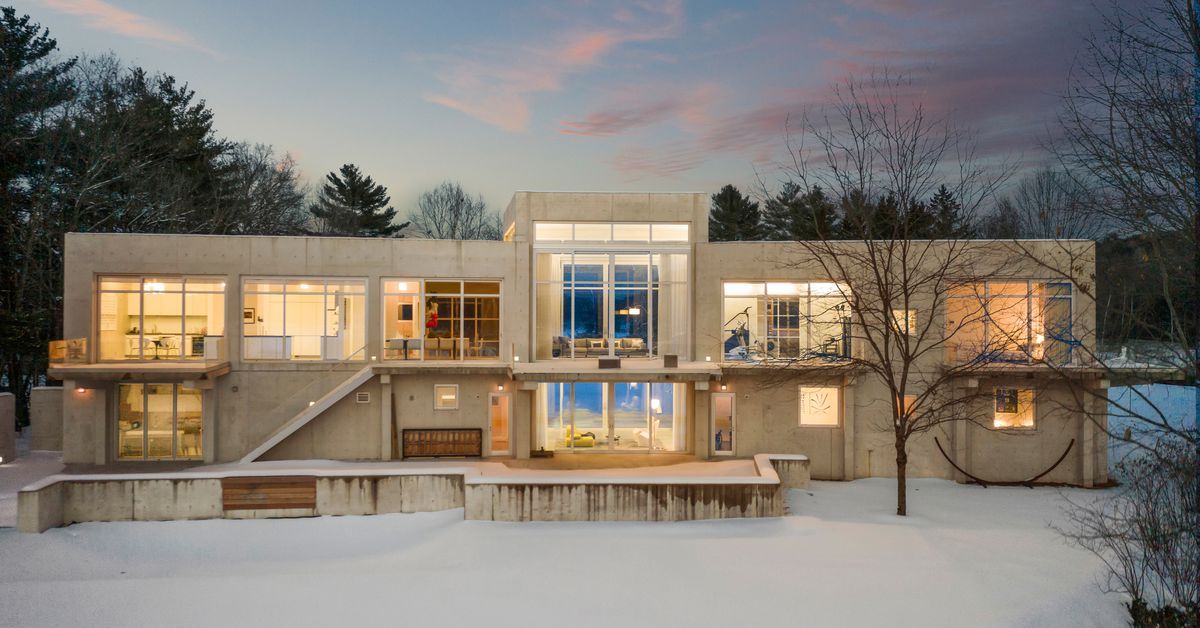 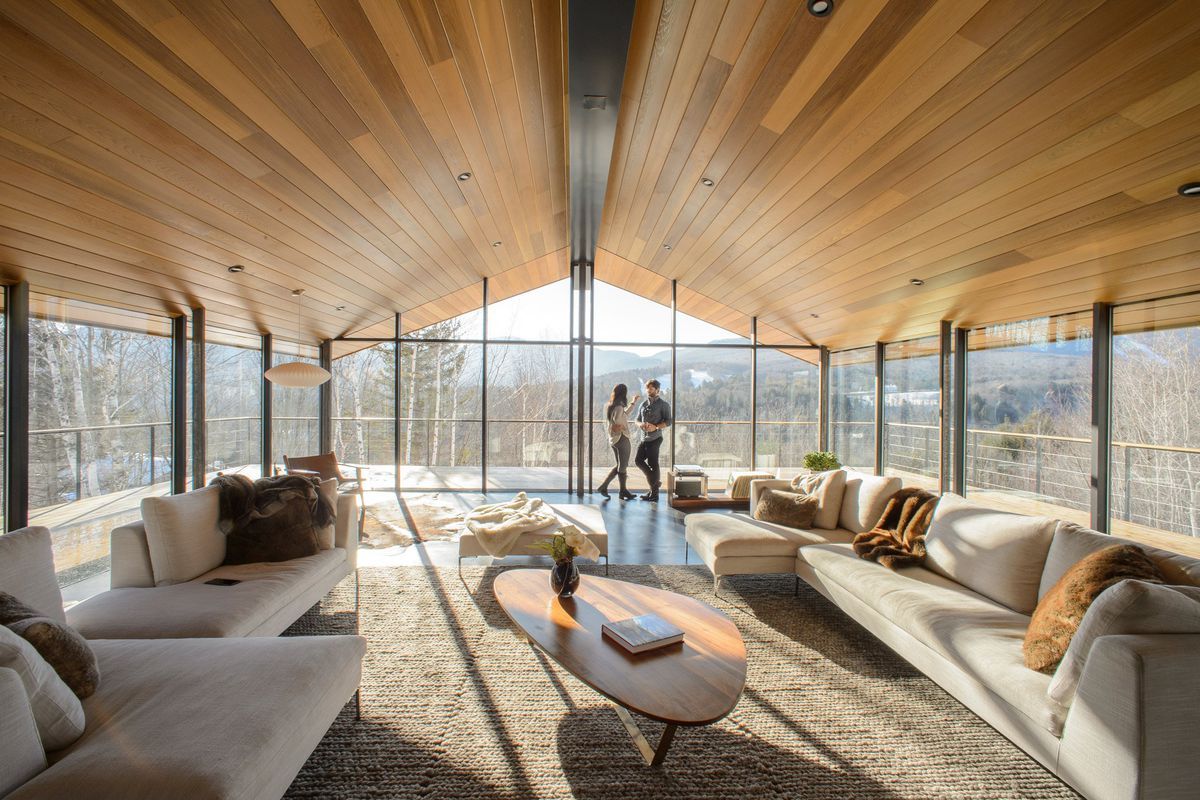 NEW ENGLAND LIBERTINE: We'd like to propose that Satan is something like the Naturalism-Manifest of Green Mega-Man, symbol of Earth. 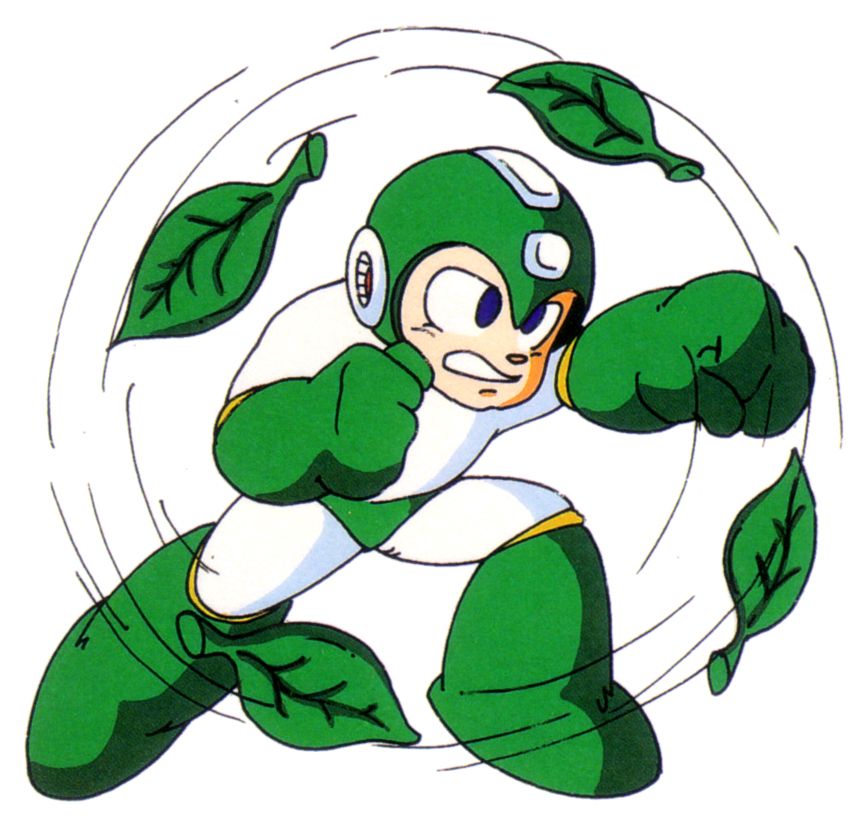 SATAN: I find greatest inspiration from my darling Irish-Catholic wife Charlize O'Meara, whom I met while in Belfast (Northern Ireland)! 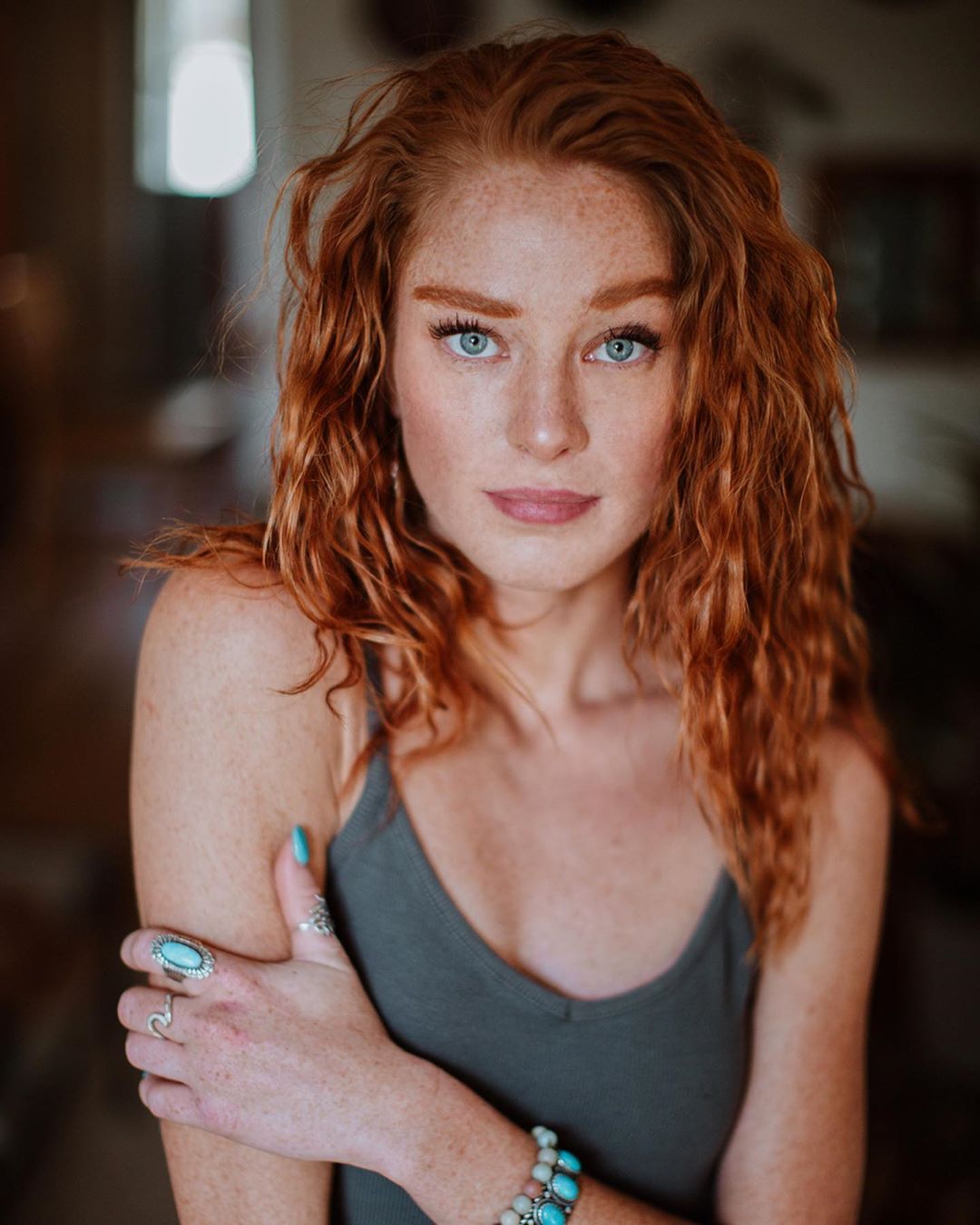 His wife bought him a special 'mega-man' silver-ring of magic/charm for the luck-of-the-Irish in this quest to find real Catholic-Protestant DNA. 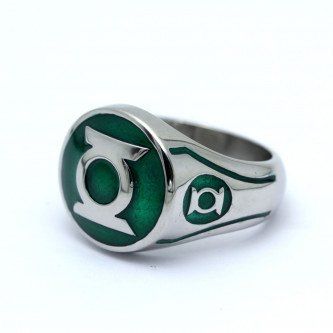 Will this be a year of great inter-religious 'tidings' in Western civilization as we 'progress' beyond the great Coronavirus tribulation? Godspeed for such thinking, it seems.

H
I honestly want to know. Why do some of you intelligent, thoughtful and logical people support Biden?
7 8 9

Why do I have to wear mask? 100% politics NOT science