An homage to paranoia-storytelling, in honor of the 20th-anniversary of 9/11, inspired by the unusual Charlie Sheen film 9/11. Enjoy (and God bless America!),

It's the 20th Anniversary of 9/11, when anti-Western terrorists destroyed the commerce-symbolic World Trade Center in NYC by crashing hijacked passenger airplanes. Since then, American media has invested in various pro-religious imagery/cinema to celebrate a modern investment in pluralism marketing antithetical to the dogma/fanaticism of 9/11, which finds special celebrities adapting Vatican-themed works into major American cinema. 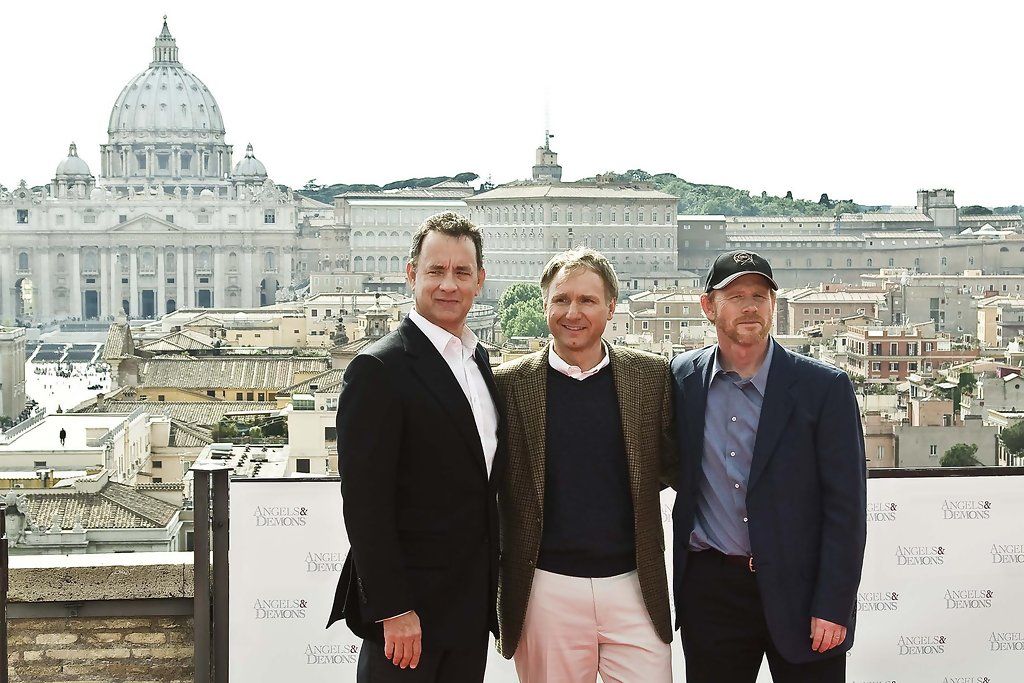 Catholics and Protestants comprise the two dominant and largest groups in the world Christian community but in Northern Ireland (UK), the minority-majority voting conditions have created dissatisfying socioeconomic conditions for years, leading to guerrilla actions and retaliatory police-brutality news and relevant works in media/literature. 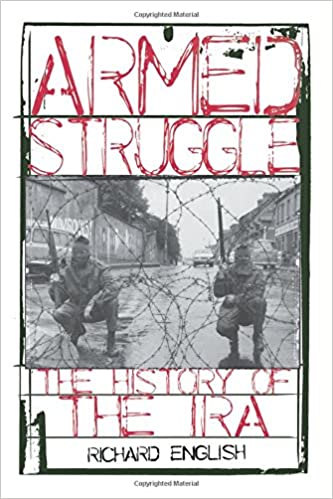 The fanatical terrorists who destroyed the World Trade Center on 9/11 used religious-propaganda platforms to denounce capitalism-platforms and American rhetoric and played the idea that America/Westerners were simply apathetic towards globalization promises and deserved a wake-up shock! Today, we find relevant antidote-imagery in American/Western media/comics/entertainment expressing ideas about the earnest or sincere defense of democratic values antithetical to the wrath of 9/11! 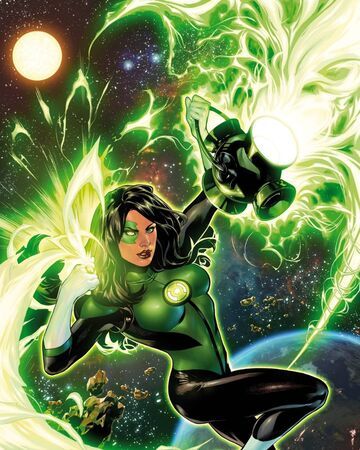 Sure, America and the modern world has its share of real problems. Blood-diamond traffic for example is financing independent or ex-terrorists and creating un-commissioned acts of guerrilla-violence and destabilizing negotiations in places like the United Kingdom between major political groups representing real divided social communities such as Irish Catholics and British Protestants! Religion continues to be a market-worry for civilization! 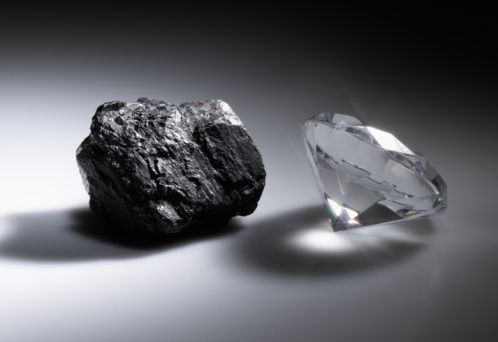 However, the leaders of Iran and North Korea met for a grand/symbolic summit and talked about many things...including their appreciation and participation in modernism functions such as the Olympics and the New York Stock Exchange commentary in this pro-Christian world of ours, as they saw it. 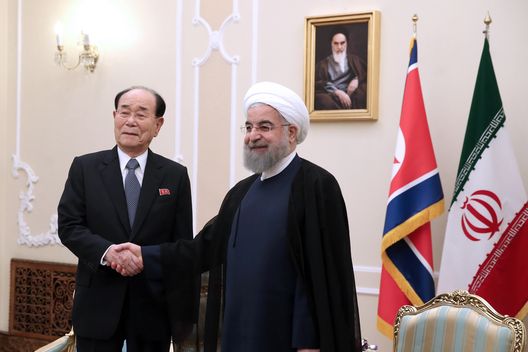 TWITTER COMMENT: N.Korea will aim a nuclear-missile at Tokyo on this 20th-anniv. year of 9/11, since the Olympics are there now. 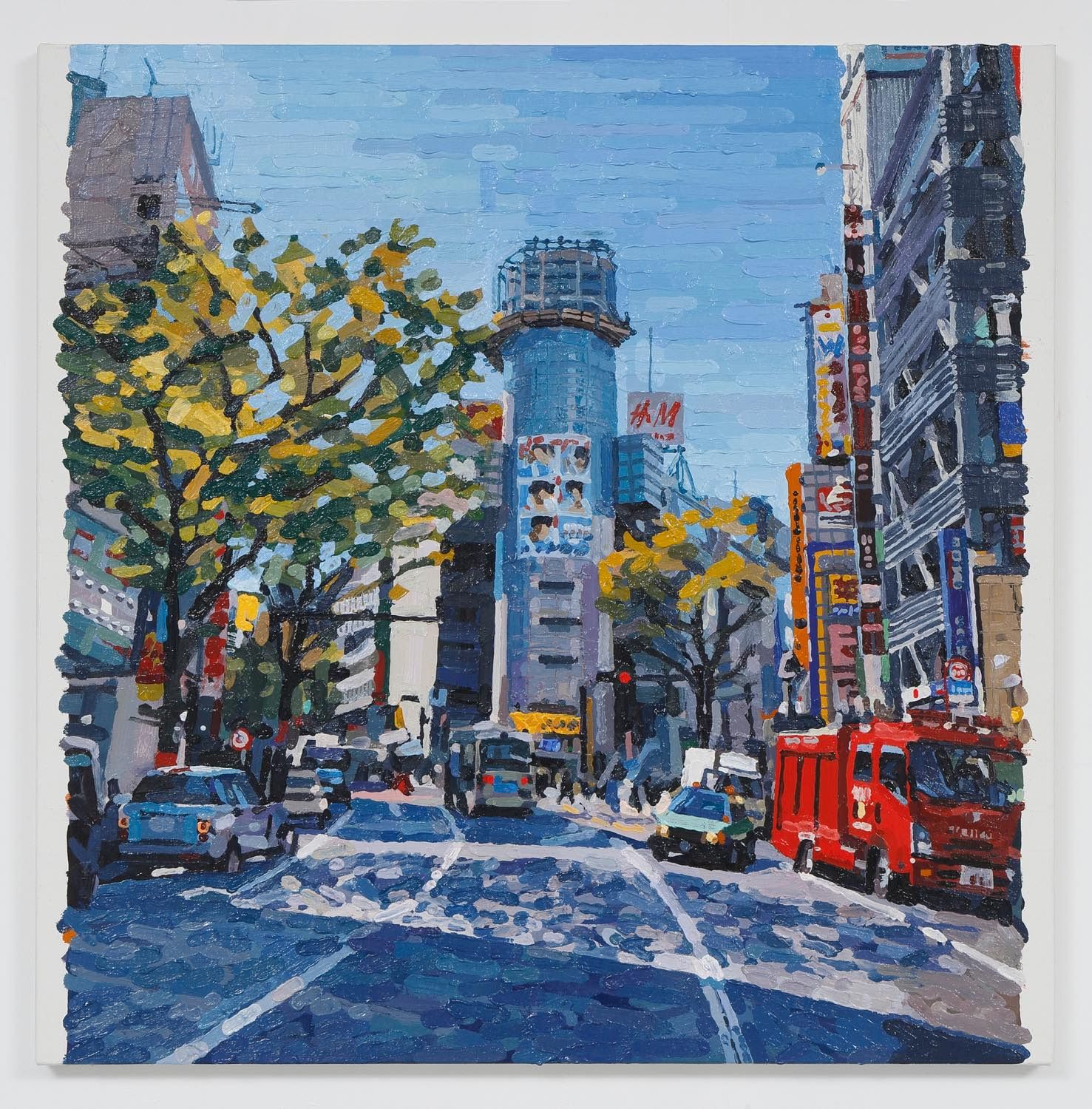 TWITTER COMMENT: Iran will aim its nuclear missile(s) at New York on this 20th-anniv. year of 9/11, since Wall Street is still there! 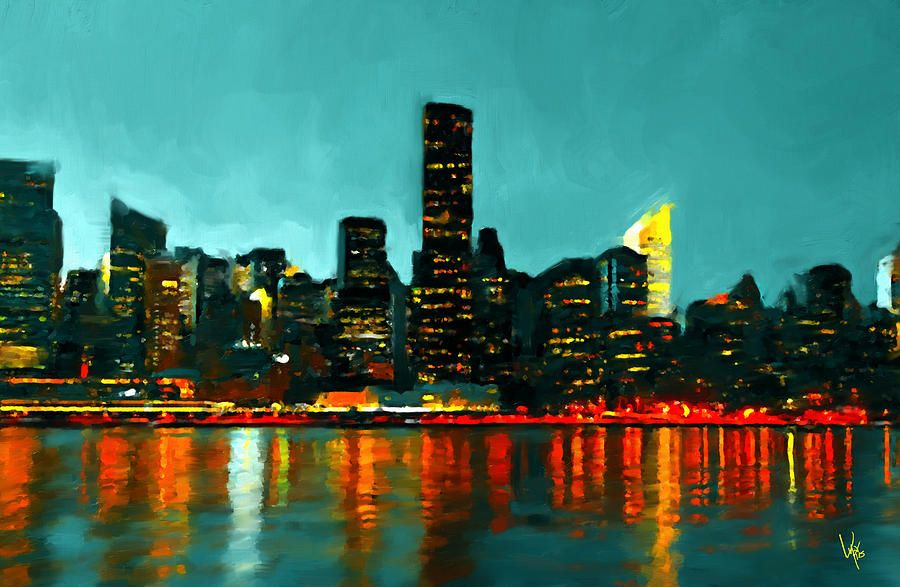 What does this all have to do with the new-era marketing of pluralism-themed media such as Vatican-setting novels/cinema including the illustrious modern Dan Brown works adapted into the lucrative Ron Howard Hollywood films in the West? How would anti-American fundamentalists view such modern media activity in this age of Al Jazeera and EWTN? 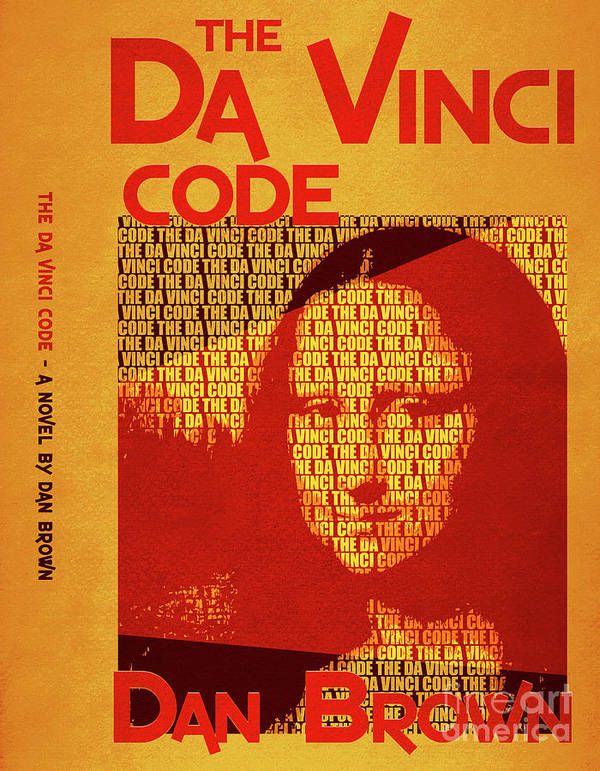 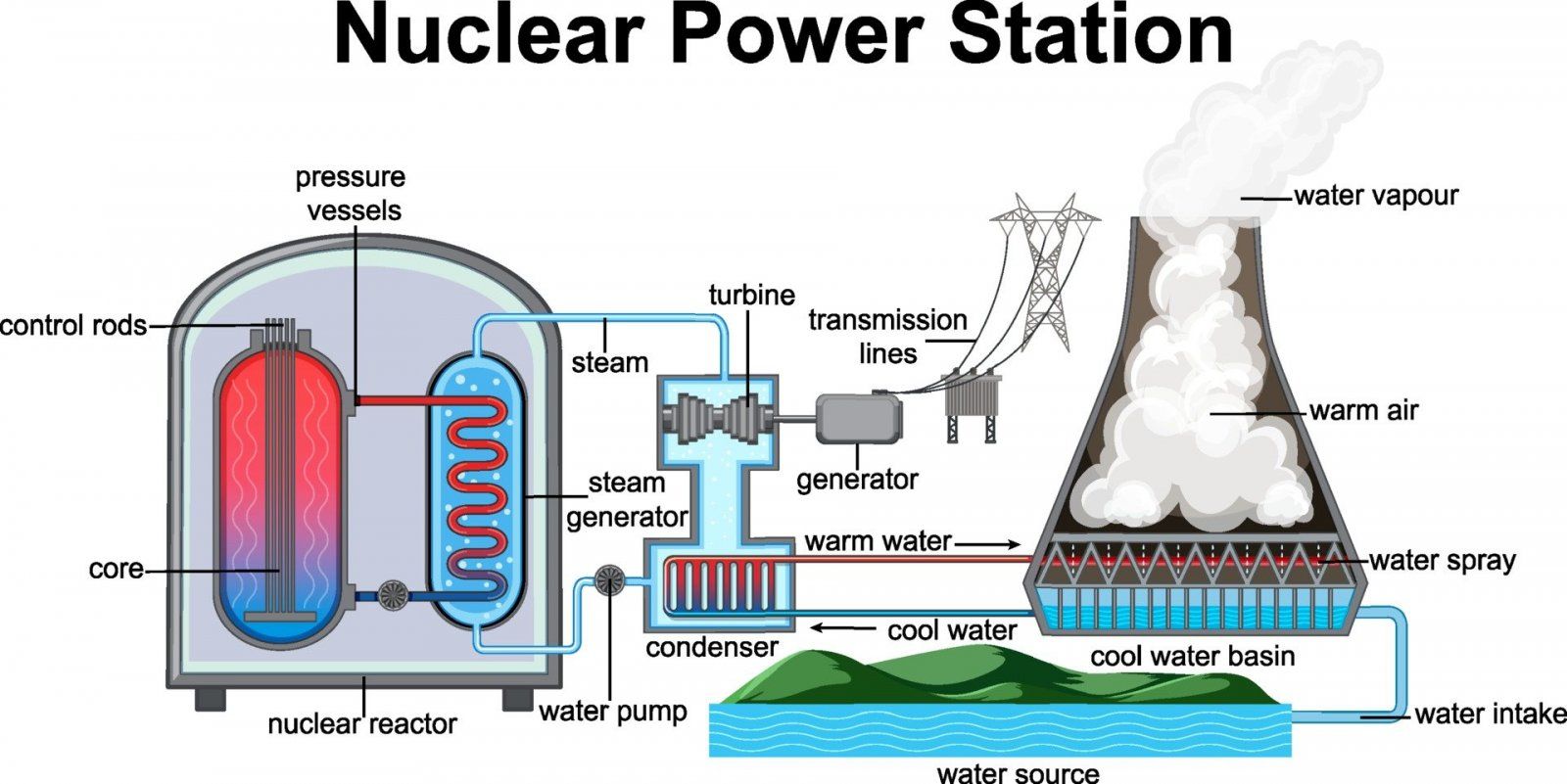 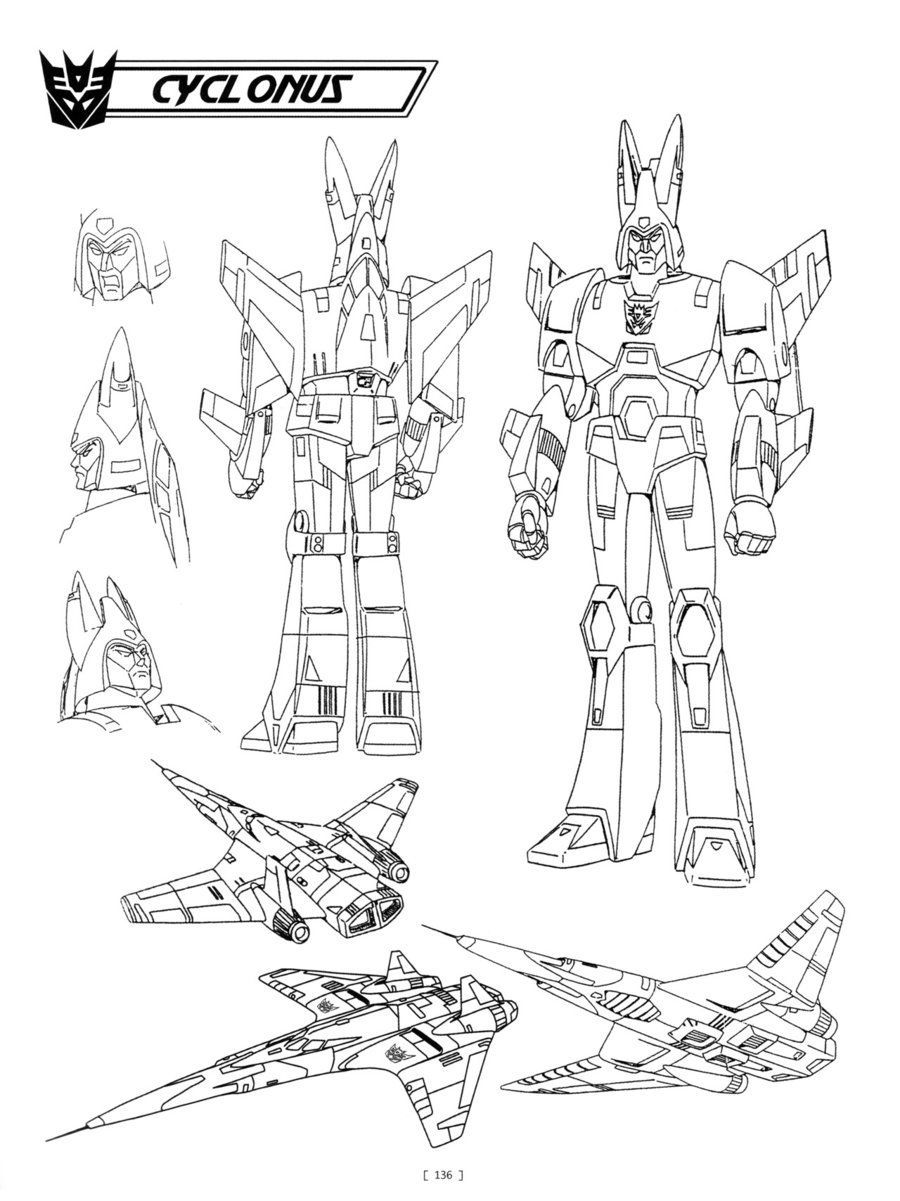 A comic book artist name Satan considers all this modern paranoia ironical and reflective of a series of new age dystopian comics featuring colorful and Apocalyptic street-anarchy storylines about everyday bored bureaucrats, modern Melville-type 'thinkers' of hellfire, considering the root-causes of a potential End Times tribulation, which certainly might include the great Coronavirus quarantine experience. Satan's comparing this dystopian storytelling to the Orwellian-era of socialization paranoia in the time surrounding the rise of Nazi Germany! 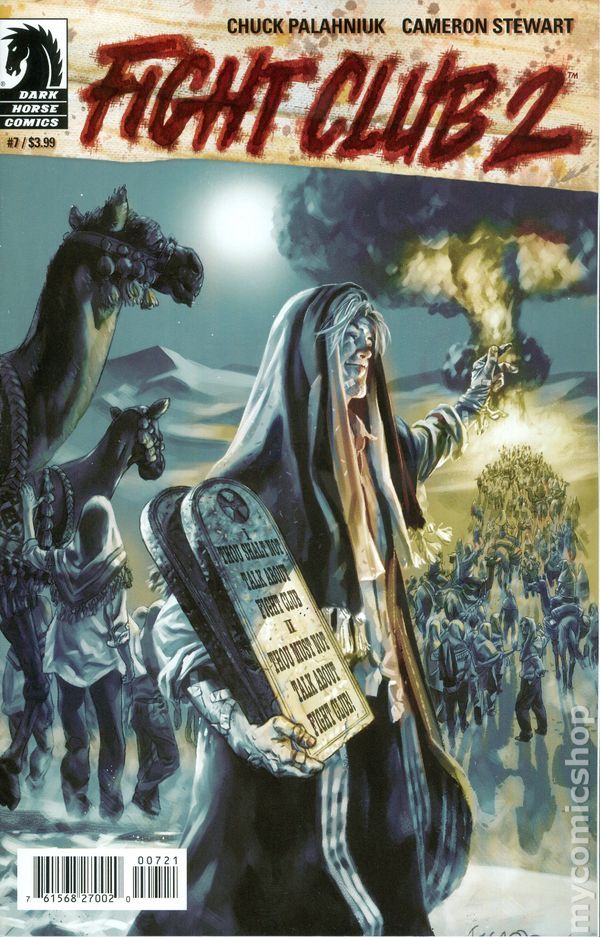 SATAN (Twitter Comment!): It seems, right, the circulation of perfume/fashion-marketing in the West infuriates terrorists who hate candy-men. 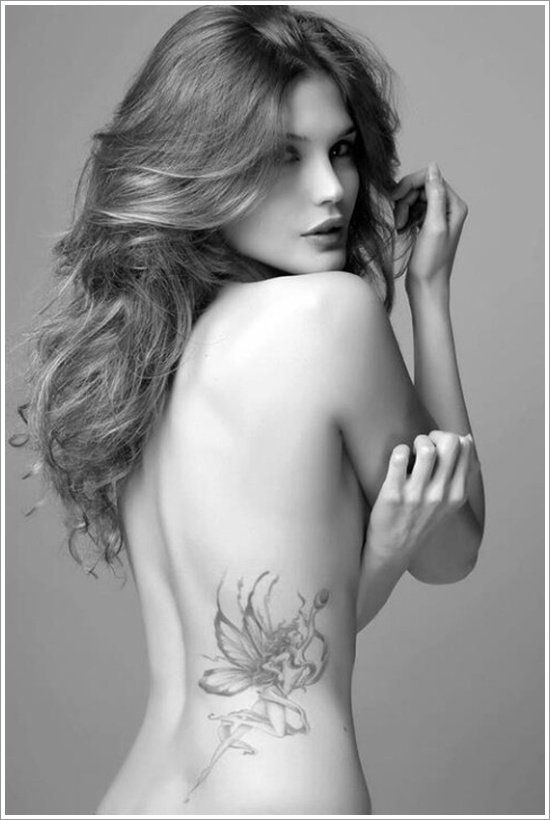 Satan decides to create an online blogging-campaign about the 'troubles' between Catholics and Protestants in Northern Ireland (UK) as the 20th anniversary of 9/11 approaches. It's already September 1, 2021, and it's the 2nd year of the Coronavirus experience. Will this be yet another milestone in this enduring new millennia endurance-test of civilization development intrigue and worry, which really 'kicked-off' with 9/11 and included events like the North Korean nuclear-tests of 2017 and the impeachment of US President Trump? Satan pens comics-blogs featuring hypothetical nuclear strikes by North Korea and Iran on Tokyo and NYC in 2021 as a statement about the 'irreversible' nature of dystopian-consciousness soothsaying. His critics call him the 'cyber-Nostradamus' for low-brow modernism evangelism. Maybe he's just a cyber-punk rock writer (like the Orwellian rendition of Charles Schultz!) or something. 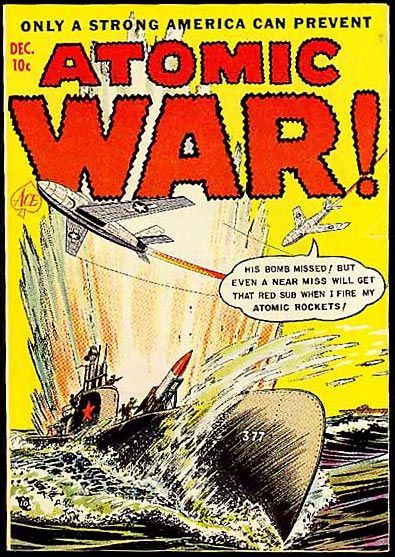 TWITTER COMMENT (Anonymous): I doubt 9/11 this year will yield any cataclysm, though I do think more Washington scandals loom.

I Laugh About The Lib Media Moaning About Colin Powell's Death

Are the democrats using the covid vaccine (not a vaccine) mandate to purge, then control local police forces?