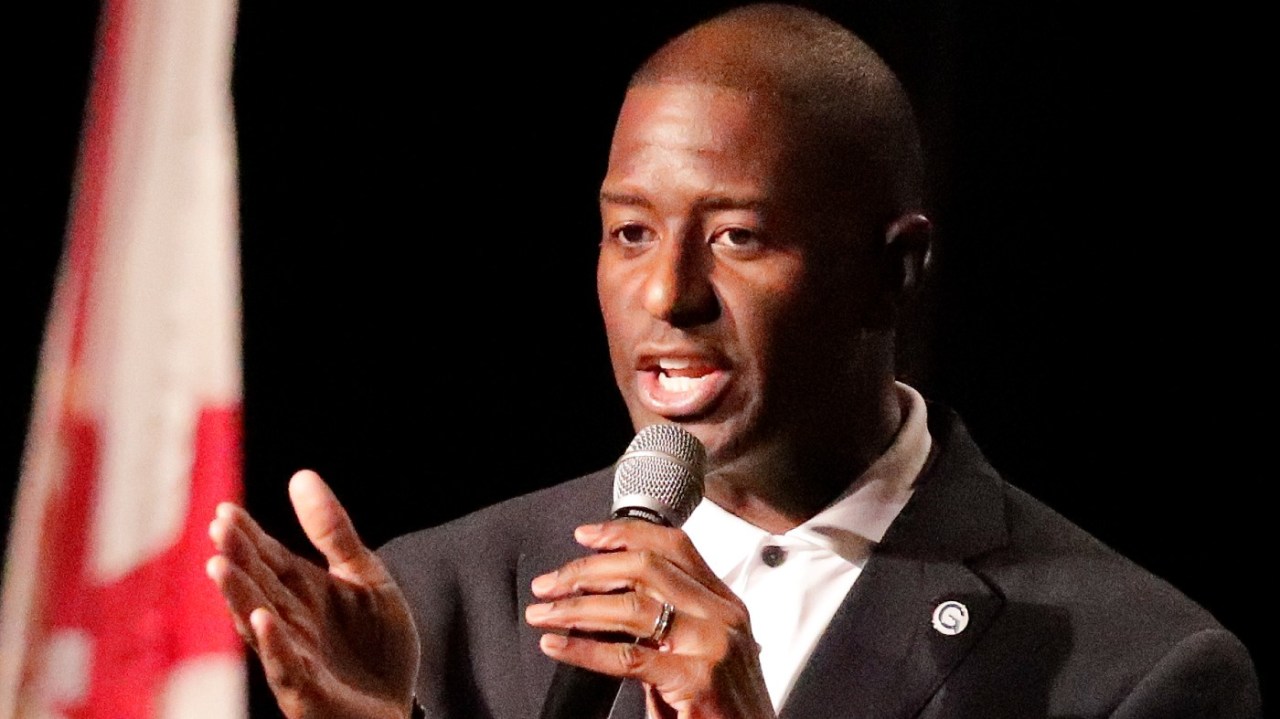 Andrew Gillum, the 2018 Democratic nominee for Florida governor, and a longtime adviser were indicted in federal court on Wednesday on fraud charges. The U.S. Attorney’s Office for the Northern Dis…

Is Gillum currently running for office?

Rick Scott ran for governor of Florida in 2010. He defeated Bill McCollum in a vigorously contested Republican primary election, and then narrowly defeated Democratic nominee Alex Sink in the general election.
Scott was reelected in 2014, defeating former governor Charlie Crist. He was barred by term limits from running for reelection in 2018, and instead ran for the United States Senate.

Scott won the 2018 US Senate election, defeating Democratic incumbent Bill Nelson. The initial election results were so close that they triggered a mandatory recount. The recount showed that Scott had won by 10,033 votes; Nelson then conceded the race. Scott took office following the expiration of his term as governor of Florida on January 8, 2019.

On March 19, 1997, investigators from the Federal Bureau of Investigation, the Internal Revenue Service and the Department of Health and Human Services served search warrants at Columbia/HCA facilities in El Paso and on dozens of doctors with suspected ties to the company.
Eight days after the initial raid, Scott signed his last SEC report as a hospital executive. Four months later, the board of directors pressured him to resign as chairman and CEO.

During Scott's 2000 deposition, he pleaded the Fifth Amendment 75 times.
In settlements reached in 2000 and 2002, Columbia/HCA pleaded guilty to 14 felonies and agreed to a $600+ million fine in what was at the time the largest health care fraud settlement in U.S. history.

Columbia/HCA admitted systematically overcharging the government by claiming marketing costs as reimbursable, by striking illegal deals with home care agencies, and by filing false data about use of hospital space. It also admitted to fraudulently billing Medicare and other health programs by inflating the seriousness of diagnoses and to giving doctors partnerships in company hospitals as a kickback for the doctors referring patients to HCA.

In late 2002, HCA agreed to pay the United States government $631 million, plus interest, and $17.5 million to state Medicaid agencies, in addition to $250 million paid up to that point to resolve outstanding Medicare expense claims.[39] In all, civil lawsuits cost HCA more than $2 billion to settle; at the time, this was the largest fraud settlement in U.S. history.
S

lennypartiv said:
It was a protest. I thought you liberals supported protests.
Click to expand...

I have no problem with that, if the election was even close, but losing by 7 million votes, then protesting is ludicrous.
Let alone the traitors that stormed the capitol over it. (NOT PROTESTERS)
C

Care4all said:
He's a crook, crooked as can be, lock him up.

Why do you support a man of lawlessness? (Did God teach you that? Nope!)
Click to expand...

Trump is a Fascist lowlife conman who believes in using violence as a means to an end. He's also a degenerate with no morals. And the loudmouths in his party like Jordan who support him are no better.
TRUMP- "If You Can't Dazzle Them With Brilliance, Baffle Them With Bullshit"

So Idiot Johnson pretends to be on the phone to avoid talking to reporters...gets caught and then blatantly LIED about his roll in the fake electors scandal

Care4all said:
He's a crook, crooked as can be, lock him up.

Why do you support a man of lawlessness? (Did God teach you that? Nope!)
Click to expand...

Did God tell you to support the Biden family corruption?
Lock up them first, then we'll talk...
Let the redeemed of the Lord say so.

I am seeing a lot more positive stuff for DeSantis than Trump, on this site

A fascinating new detail about the attempted coup is revealed.
27 28 29

Violence Erupts Across The Country After Supreme Court Decision - Thanks Obama