Need a good Role Playing Game to past the time

Bruce_T_Laney said:
So any suggestions?

I am more to story driven games and not massive open realm games like the Elder Scroll Series, just FYI.
Click to expand...

What system are you looking for and how old of a game are you okay with?
Click to expand...

I am the guy that went by that nickname Bruce T. Laney...

I am on Nintendo Switch and let me say I have played the original Tales of the Unknown...
Click to expand...

I have not played that nor do I know much about the switch sadly. But, an open-world RPG I have taken an interest in is the Knights of the old republic series. It is not as open as the elder scrolls games and is much older making it accessible to pretty much anyone with a computer. Wish I could help more in that area.
Click to expand...

Played both games and enjoyed them when they came out... I am trying to finish Breath of the Wild but boy it takes me forever and I am playing Torchlight II and have Battle Chasers as my next on the list of games...

I am old and let me tell you I cut my teeth on a Apple II and Oregon Trail...
Click to expand...

I have heard the Zelda games are good however I have no experience with them. I'm currently working through KOTOR 2, the Fable series, and a personal favorite Kingdom Come Deliverance. I'm about 19 though I took some time to enjoy the Oregon Trail and frankly enjoyed it. I think I cut my teeth on Morrowind on the OG Xbox before I could read which if you have ever played you can definitely see why not being able to read was an issue.
Click to expand...

I am not laughing because I am laughing at you but I played the original Elder Scrolls Arena when I lived in Oregon!!!

I will not tell you how KOTOR ends but just enjoy...

If you liked Oblivion from Elder Scrolls then play Kingdoms of Amalur and you will enjoy the visual effects...
Click to expand...

I thought about downloading the original Elder Scrolls games a couple of years back and it has been fun so far I look forward to seeing how it plays out especially from such a neutral playthrough. I love Oblivion and will definitely check out Kingdoms of Amalur. Thanks!
The best-laid plans of mice and men often go awry.

Mass Effect 1-3, story driven, choices matter and carry over from one to the next. Limited open world exploration in the first one. Do not bother with Andromeda, it's terrible.

Bruce_T_Laney said:
So any suggestions?

I am more to story driven games and not massive open realm games like the Elder Scroll Series, just FYI.
Click to expand...

What is wrong with USMB? . . although the story gets sort of repetitive. . . I find the NPC's are always entertaining.

I frequently pass the time with role playing games ... 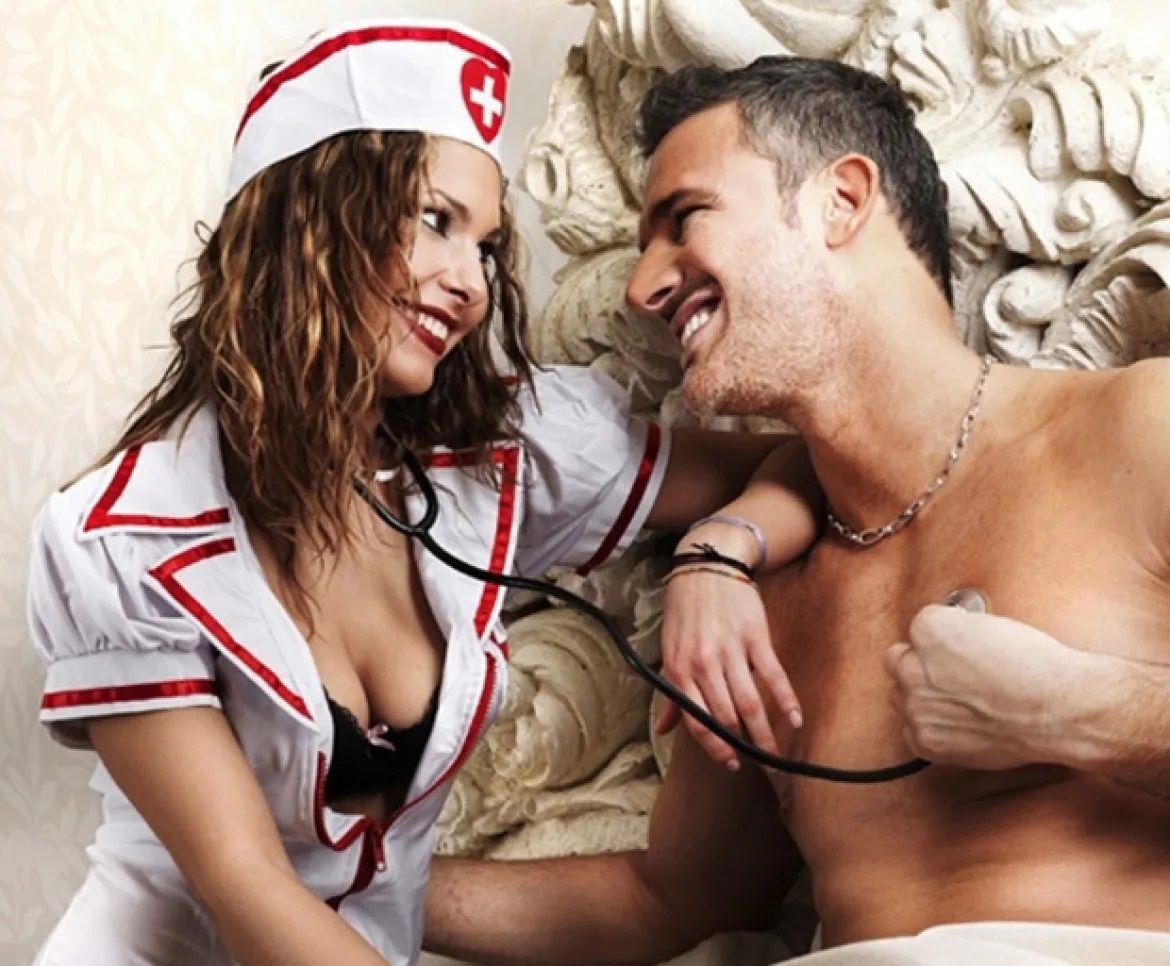 MisterBeale said:
Agreed, it's a good RTS. It is one of the more difficult ones IMO. I had a lot of fun with it when my kid when he was 10 or 11. We have two PC's networked, and we would play against the computer AI. It's AI is pretty good, better than Empire Earth, probably not as good as AoE II and AoE III. Better than Age of Empires the first game.
Click to expand...

If I still had a Microsoft system I'd try the new Age of Empires.

I have all the previous one and always liked them.

I've always found the surest way to victory in the Age of Empires series is to just gather your resources, trade with other civilizations, advance your infrastructure and technlogy and build bases at home without attacking other civilizations.

Funny how that works. Heh heh. You'd think someone would maybe experiment with that strategy in the real world.


Anyway. Once in a while I play this one, since it's free and runs on my Macbook...

It's alright to blow a couple of hours once in a while, but I hardly ever play to be honest. Once in a great while.
Last edited: Sep 9, 2021
Speak up, speak often and don't worry about those that at this point can not understand as they can never un-hear what we tell them. - Ron Paul

Natural Citizen said:
It's alright to blow a couple of hours once in a while, but I hardly ever play to be honest. Once in a great while.
Click to expand...

Ever since my kid left home for college, got his own place and a job, and I became a shut in, and my parenting duties have ended, I have stopped playing a variety of games.. . . I exclusively play that MMORGP that he and I started seven years ago.

I think a lot of days, I probably spend more time either reading or playing that, than I do on here. . . this place is just too negative and repetitive. I enjoy that interaction with real folks that a game like that brings to the table. Probably why I stop in here and see what's up. And, after that initial investment long ago, it is now free to play . . . Adventuring with, and going on quests, and playing with others is always more fun somehow.

They have an expansion due out next Feb.. . . not sure if I want to invest the 30 bones, the trailer makes it look sort of ghey. . . meh, at least compared to the original game and the last expansion. . .

Probably they are trying to appeal to this new generation of players. Who knows if the actual content will reflect that.

But yeah, I understand. I've got a lot of games on my Steam account I have yet to play too.. . for the same reason. I should get back to my hobbies and do something a little more productive. The end result of being productive always leads to a better feeling. 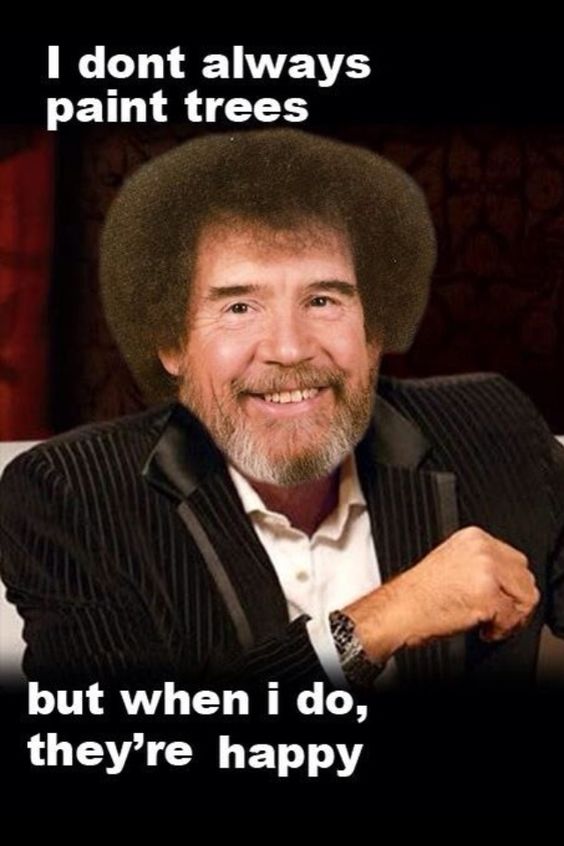 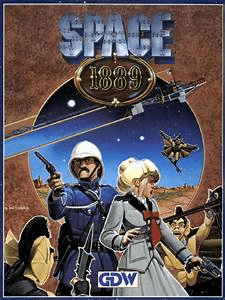 "Save me for now, save me forever
Hold me so close, I can't bear to go
There's darkness around me or is it within me
You're living forever, I'm dying so slow"
Kansas
You must log in or register to reply here.

"Spaces" - Zuckerberg's A Bit Behind

This is how i will be watching the Olympics for the year 2021..

wars are not board games

In California, some public schools are designating some rooms as prayer rooms for Muslims