Big Bend Texas said:
There's no evidence to suggest gays are more inclined to become infected with MP than the rest of the population so I don't get all the gay bashing on the subject.

There's ample factual arguments to be made about homosexuality so there's no reason to makes stuff up.
Click to expand... 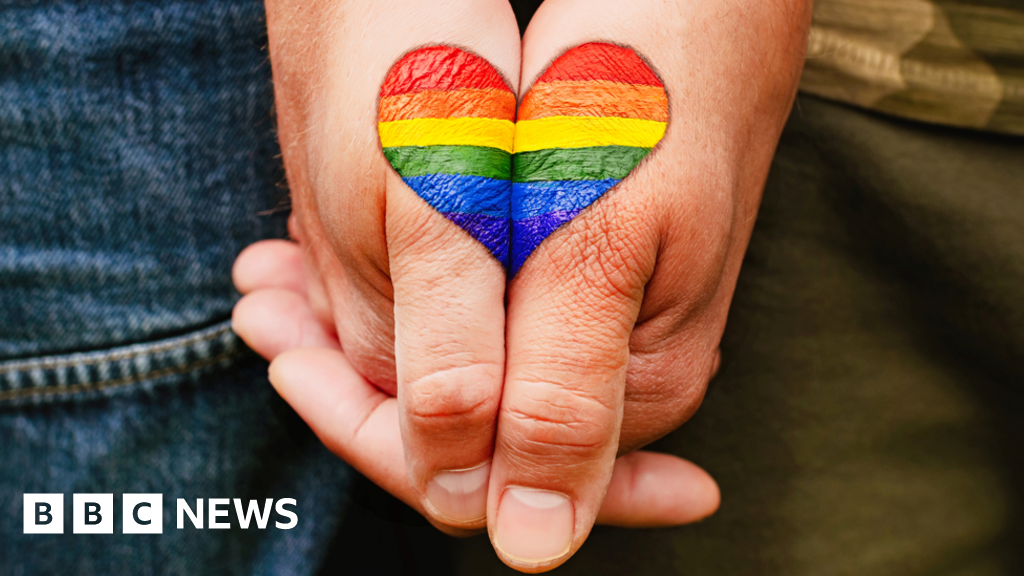 A large proportion of cases diagnosed in the UK are among gay and bisexual men.
www.bbc.co.uk
Binary thinking renders understanding impossible

Turtlesoup said:
But it is males--most gay males that have gotten this in the US.

I haven't fully researched monkey pox yet BUT

Sex isn't all the same.

Hetero sex, consists of a long shaff for males that slows the transfer of disease while women vagina has a ph that is supposed to deter infections as well TO SOME DEGREE.

Even oral sex offers some protection from transmission of disease.

Gay sex is more likely to spread STDs because there's no other use for a condom.
"These are my principles. If you don’t like them I have others." Groucho Marx and partisan hacks all over America.

I am only responsible for what I say, not for what you understand!
P

With the decline of the severity of aids due to various new pharmaceuticals introduced over the years, it was really inevitable that new diseases would rise in popularity.

The disease known as Monkey Pox won't be the last illness to become popular with the homo community.

1srelluc said:
It makes me wonder if they told the guy getting ready to go down the Hershey Highway if those sores in the target area were just hemorrhoids.

Are the doctors really professional liers?

4 in 10 Transgender Women In Seven Major US Cities Have HIV: CDC
2

F
Hearsay and the Cipollone testimony.
2

D
Ukraine Has Lost the War

A moment ago
toomuchtime_
T

Biden Cannot Escape Impeachment for This Criminal Giveaway to his Generous Pals in China.
4 5 6