Michele Tafoya, ex-NFL Sideline Reporter, Hammered by the Left for her anti-CRT Stance

Boy the leftwing media is FURIOUS with Michele Tafoya, NBC sideline reporter whose last game was the Super Bowl last Sunday. She is openly and vociferously opposing the Black Lives Matter crap and the Critical Race Theory garbage. No room for opposing opinions when it comes to Marxists. This woman has to be destroyed, according to them. 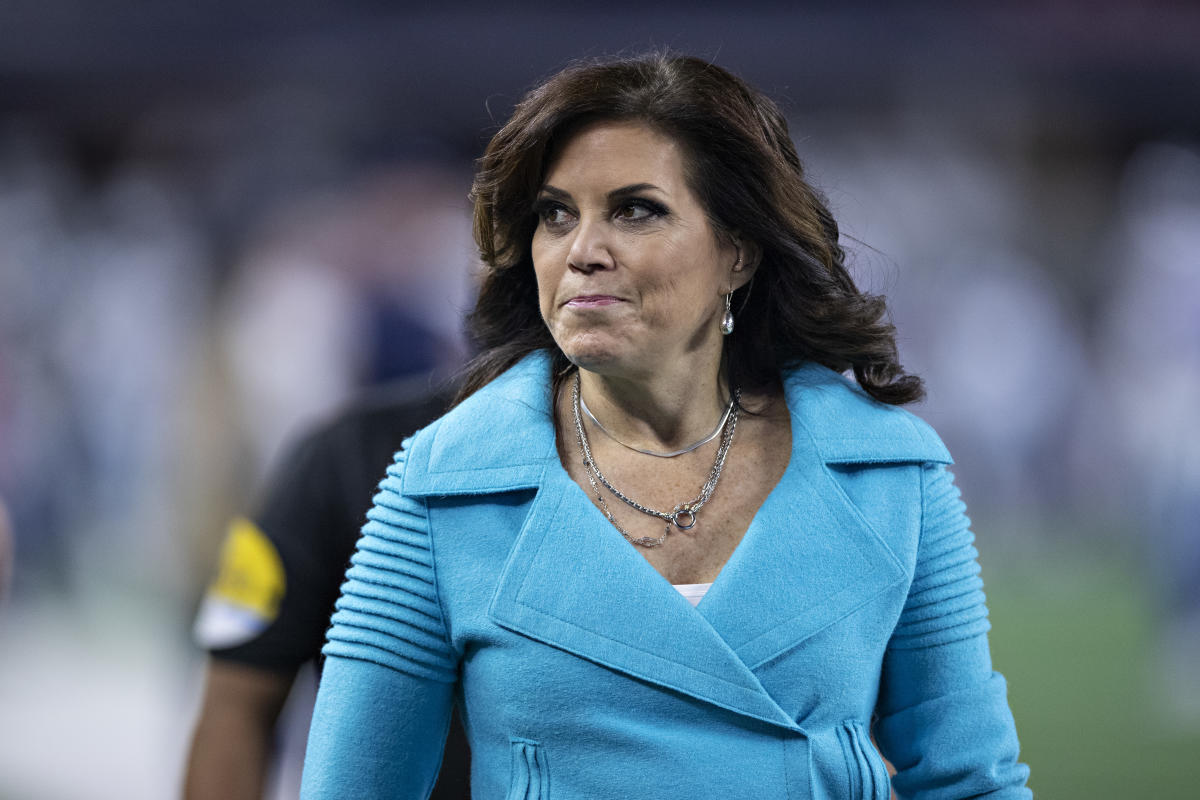 Contrary to her notions, race regularly plays a role in how situations play out. Just look at the recent New Jersey mall incident.

Incredibly, they seem to be blaming her for the New Jersey mall fight in which police allegedly restrained the black boy but not the Latino (called 'white' by the media). Unreported by the leftwing media is that the black teen tried to go for more. That's why he had to be restrained.

I applaud Michele for telling it like it is. I wish she had done so at the Super Bowl, but she probably would have forfeited some salary for getting fired as she surely would have been. But better late than never. Speak it, Michele!! You go, girl!!!
Last edited: Feb 18, 2022

Can you link to some of this "outrage"?

I wish her well.

BLM and CRT are venomous poison being injected into American society by lefty liberals, anarchists, and commies, with the goal turning our country into a 3rd world Marxist dictatorship. ....

"The trouble with our Liberal friends is not that they are ignorant ~ it's just that they know so much that isn't so!" - Ronald Reagan

candycorn said:
Can you link to some of this "outrage"?

The OP has a link

Mashmont said:
The OP has a link
Click to expand...

Then you should be able to cite the "left wing media" that is furious with her...
OP
M

candycorn said:
Then you should be able to cite the "left wing media" that is furious with her...
Click to expand...

I did. It's the link in the OP. There are others you can google if you are interested.
You must log in or register to reply here.

An NFL Apocalypse: The Christian Problem

Getting our country back!
2

Proof liberal nation are confused, ignorant hypocrites - never mind Hillary is unfit to do anything

The Revenge Of Roger Ailes' Angels