TRIPOLI (Reuters) - Libya’s internationally recognized government has formally requested from Turkey “air, ground and sea” military support to fend off an offensive of eastern forces to take the capital Tripoli, a Tripoli official said on Thursday.

A 100 year long longing comes to an end.

Ever since the people in Libya pulled Qaddafi from his car and shot him to death with Obama and Hillary's approval that nation has been a mess....

The government of national accord has rejected the idea of Turkish troops after Erdogan flooded their ranks with more Al-Qaeda and ISIS terrorists and wants Germany as mediator in the conflict.

35 Turkish soldiers arrived in Libya but they won´t partake in the battles. 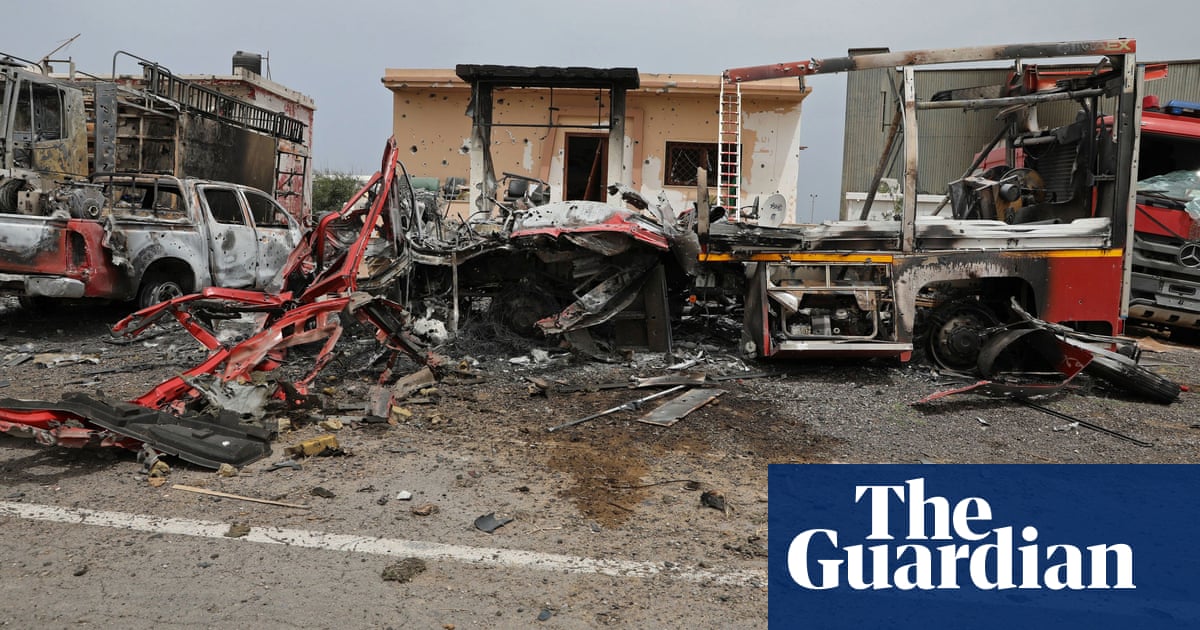 War in Libya: how did it start, who is involved and what happens next?

Victory boosts Turkey's presence in North Africa, writes Borzou Daragahi
Military analysts speculate that Ankara will deploy sophisticated air defence systems to al-Wattiya and begin using it to fly supplies and heavy weaponry, and transform it into the first Turkish beachhead in North Africa, similar to the Turksom base established in Somalia.
Control of the base will likely nudge Tunisia and Algeria, which lie nearby and which Ankara diplomats have been courting, to take Turkey more seriously as a player in the Maghreb. 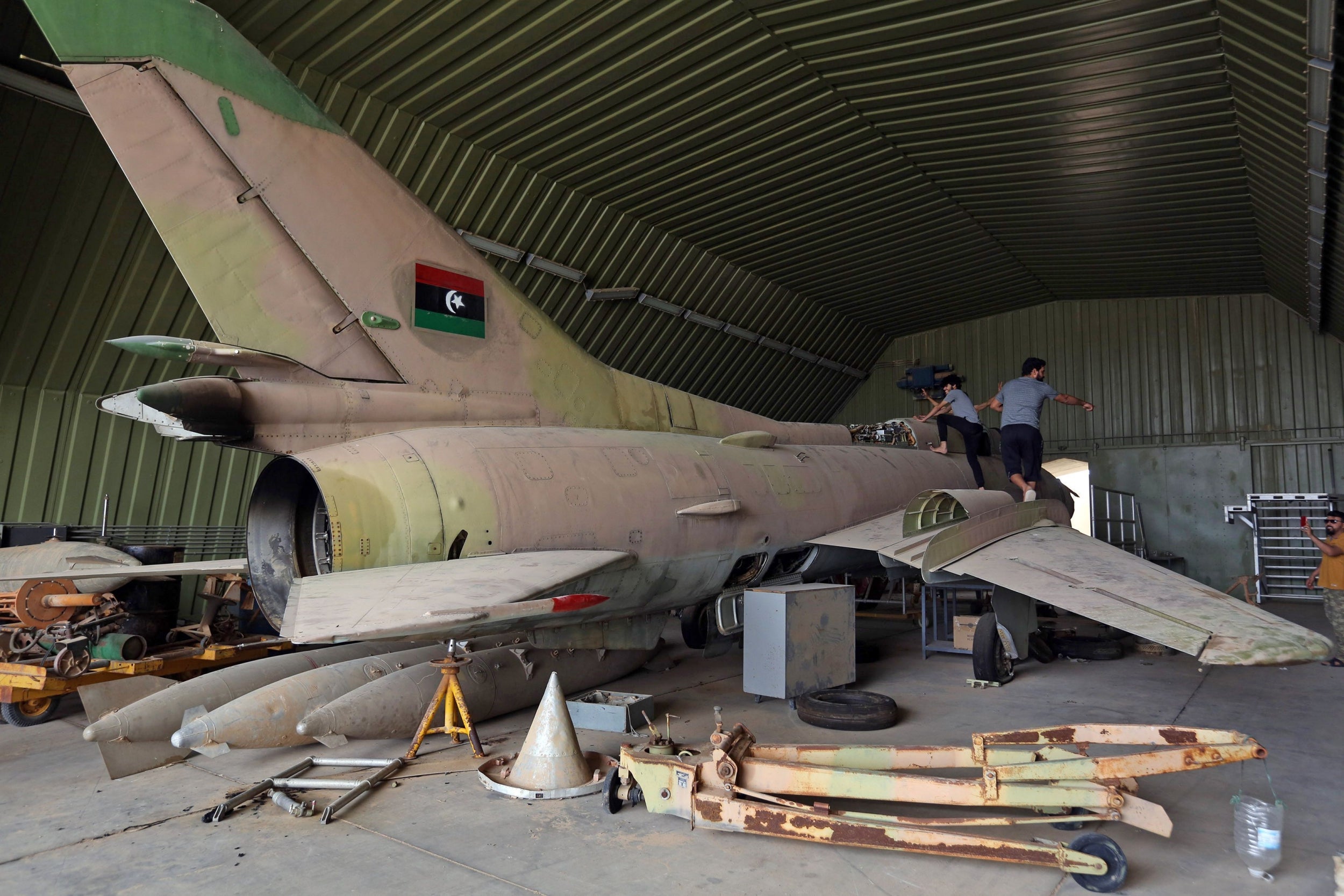 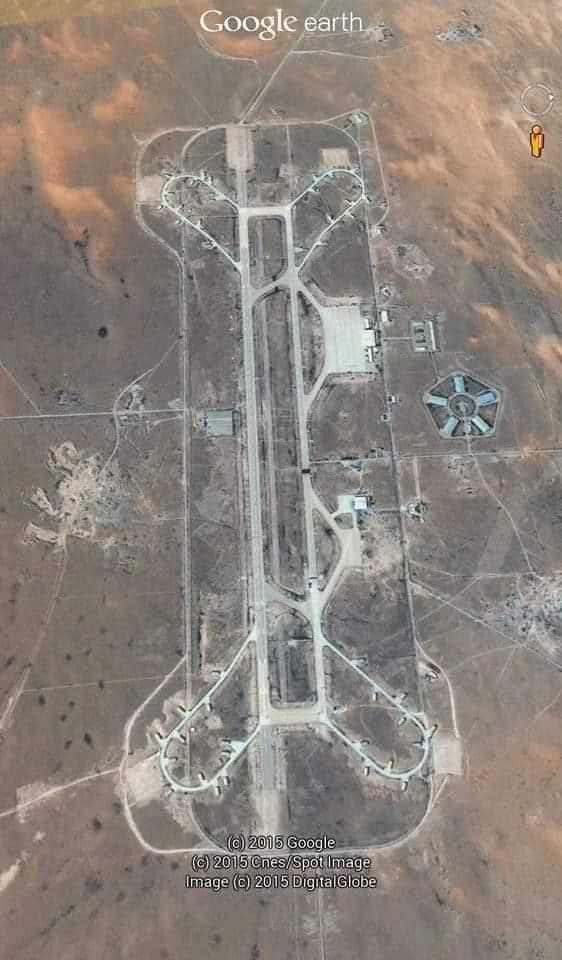 Blow to renegade Libya general as strategic air base falls
Turkish drones were instrumental in the capture of the air base, analysts said. The base fell after weeks of attacks despite the deployment over the weekend by Gen Haftar’s forces of two Russian Pantsir air defence systems. (...)
Soon, Turkey will likely turn Watya into a permanent base.

Turkish military support has driven the UN-backed Government of National Accord (GNA) to sweeping victories that have effectively killed off Field Marshal Khalifa Haftar’s hopes of conquering Tripoli, while creating significant fractures within his camp. As Turkey grows more assertive and stamps its authority on Libya, Europeans need to use these shifting dynamics to create a new political reality in Libya – one that might finally have a chance of success, given his dramatically weakened position.
The GNA has built its recent military victories, which have reclaimed nearly all of western Libya from Haftar’s forces, around the support of Turkish air defence systems and a drone campaign targeting Haftar’s bases and supply lines. Having lost all towns on the coast and the key airbase of Wutiya in rapid succession, Haftar’s operation now appears to be fatally wounded. Unless he can regain air superiority, he will only continue to lose.

Turkey’s new assertiveness is a direct result of the failure of the Berlin conference held in January. The German initiative was designed to align international actors on a political route out of the morass in Libya, but it did little to deter the United Arab Emirates’ massive mobilisation in support of Haftar. Ankara has now demonstrated a firm intent to remove Haftar from Tripoli and its environs. Turkey’s Libya intervention appears to be following Russia’s Syria playbook – from the legitimising act of a formal invitation that had parliamentary approval (in stark contrast to the covert intervention of all other states involved in the war) to its exploitation of divisions between European countries whenever it felt threatened by them. Turkey’s influence is evident in the assertiveness with which the GNA has taken Europe to task over the perceived pro-Haftar bias of IRINI, the European naval operation to enforce to the UN arms embargo on Libya. Malta’s shock decision to veto the allocation of EU funds to the operation is likely a product of Turkish influence and the promise of greater controls on emigration from Libya. 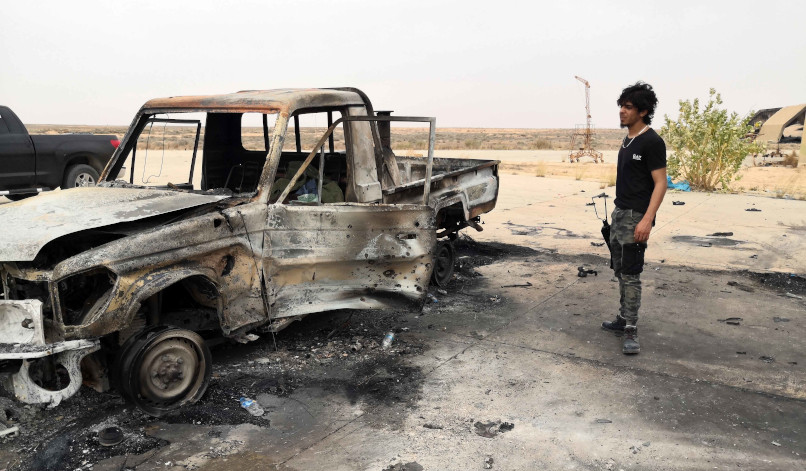 European countries should try to revive the political approach to resolving the Libya conflict, particularly given that Turkey may want to do so from its current position of strength.

In Stunning Reversal, Turkey Emerges as Libya Kingmaker
With a succession of quick victories, Turkish-supported forces in Libya have rolled back the gains of a would-be strongman whose allies, Russia and the United Arab Emirates, now face tough choices. 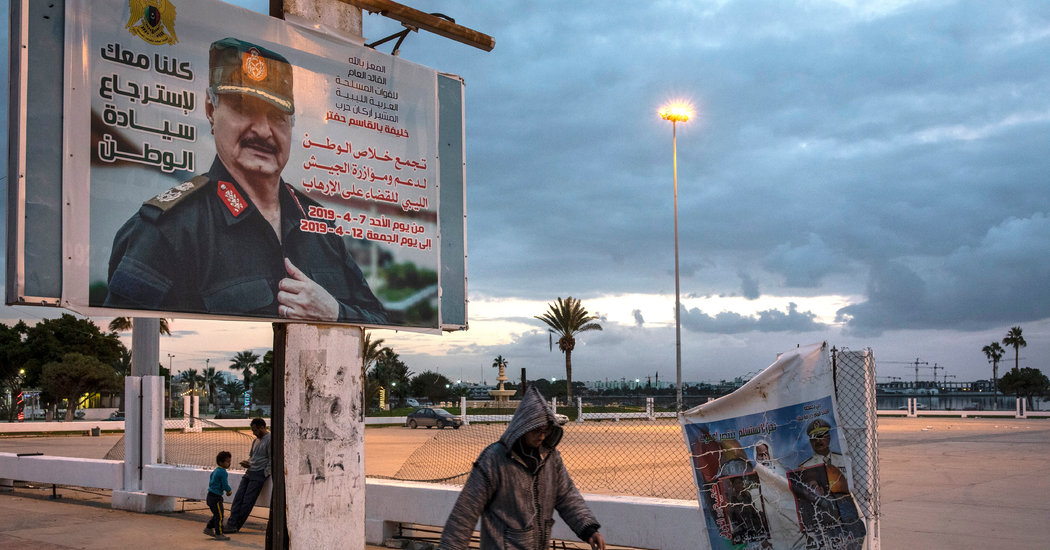 With a succession of quick victories, Turkish-supported forces in Libya have rolled back the gains of a would-be strongman whose allies, Russia and the United Arab Emirates, now face tough choices.

www.nytimes.com
You must log in or register to reply here.

US conducts airstrikes in Iraq, Syria

Just curious - who on here lives in a "mandatory face coverings required in public" county?
10 11 12

Democrats growing fear, they are being lied to just like in 2016
2

Well this is funny