westwall said:
Untrue. You are only paying attention to the splash. The actual wave produced was over 200 feet high.

When it made it to the open ocean it destroyed one fishing boat, and damaged another.

And, as I specified, it is an analog. In other words, a small scale example of what would happen when the La Palma fracture let's go.

You are being argumentative simply because you are an uneducated troll.
Click to expand...

Wow. Both those boats were within the Bay. The runup on the opposite mountain was 1700 ft high.

"Interestingly enough, the weather on July 9, 1958 was not the reason that three fishing vessels chose to anchor up in Lituya Bay.

According to one of the surviving fishermen, Howard Ulrich, it was a sunny day and the waters around the mouth of the bay were calm.

"Fishing had been poor on that memorable ninth day of July and I pulled my gear and headed the Edrie for Lituya Bay early in the evening," Ulrich told the Alaska Sportsman Magazine in an article for its October, 1958 issue. "all was smooth.it was a quiet and peaceful anchorage."

Two other boats joined the Edrie inside the bay, that night, the Badger and the Sunmore. But they chose an anchorage on the other side of the bay from the Edrie. When the wave came, two crews would survive and one crew would not."

Lituya Bay and the Vjont Dam in Italy are classical examples of geological hazards where water and land slides combine to create a major issue. The possible slide in the Canaries is not on the same scale of magnitude as the slides in the Hawaiian Islands. So a 100 meter or larger tsunami is not really a probability.
O

Stryder50 said:
Mount St. Helens. Just over 40 years ago and within my lifetime.
Then there's Baker, Rainier, Hood, or St. Helens again.
Move out here to the PNW and share our risk.
Click to expand...

I was in Tacoma, Washington, and live presently in Portland, Oregon. I am well aware of the volcanic dangers of the Cascades. As well as of that of the Newberry Caldera on the Brothers Fault Zone. And then there are the Jordon Craters in the Southeast corner of Oregon. One and one half older very large calderas in Oregon. Both Oregon and Washington have a very long volcanic history resulting from the subduction of a spreading zone and the Kula and Farallon Plate.
S

Even more a threat is earthquakes;
The 1700 Cascadia earthquake occurred along the Cascadia subduction zone on January 26, 1700 with an estimated moment magnitude of 8.7–9.2. The megathrust earthquake involved the Juan de Fuca Plate from mid-Vancouver Island, south along the Pacific Northwest coast as far as northern California. The length of the fault rupture was about 1,000 kilometers (620 miles), with an average slip of 20 meters (66 ft).

The earthquake caused a tsunami which struck the west coast of North America and the coast of Japan.
... 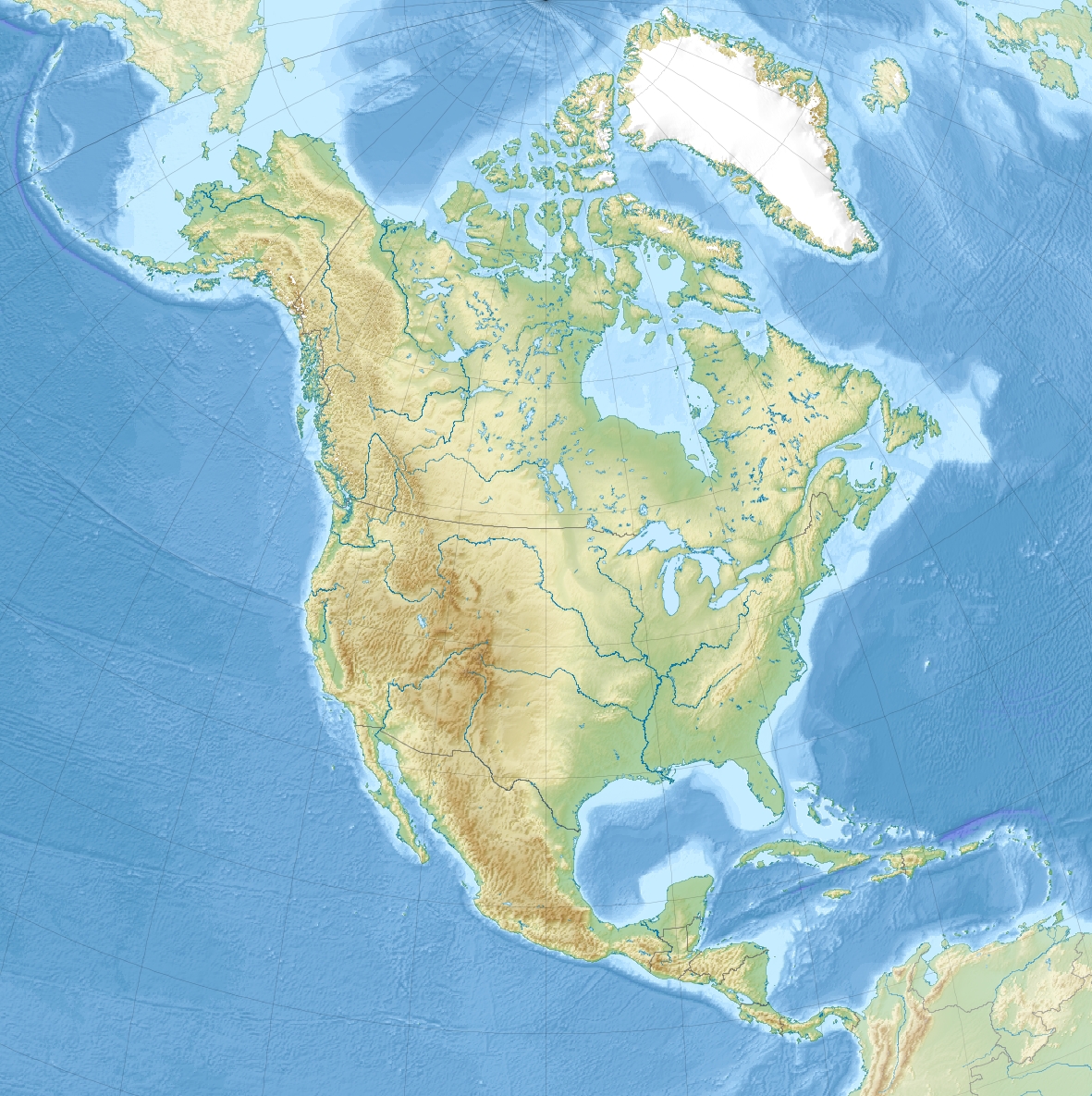 duckduckgo.com
TANSTAAFL = There Ain't No Such Thing As A Free Lunch
Today's Present is the Future's Past

skookerasbil said:
This might not be good.......Ive heard it this think blows, the entire east coast of the United States is gone 200 miles inland. Tidal wave

La Palma Volcano Eruption: Wall Of Lava Flows Down Hillsides Of Spanish Island, Destroying Everything In Its Path (Photos)

I actually think the human racists would cheer........natural depopulation!
Click to expand...

200 miles, you are using a global warming computer.
OP


Should I be building my emergency ark?
The Covid obsessed vax heros are Jonestown-level mental cases. People need to call it as it is.
You must log in or register to reply here.

We are on the threshold of major societal disruption

LIVE: Volcano erupts on La Palma in the Canary Islands
5 6 7