Kanyon’s Reach: Rethinking the Nuclear Triad in the Autonomous Age 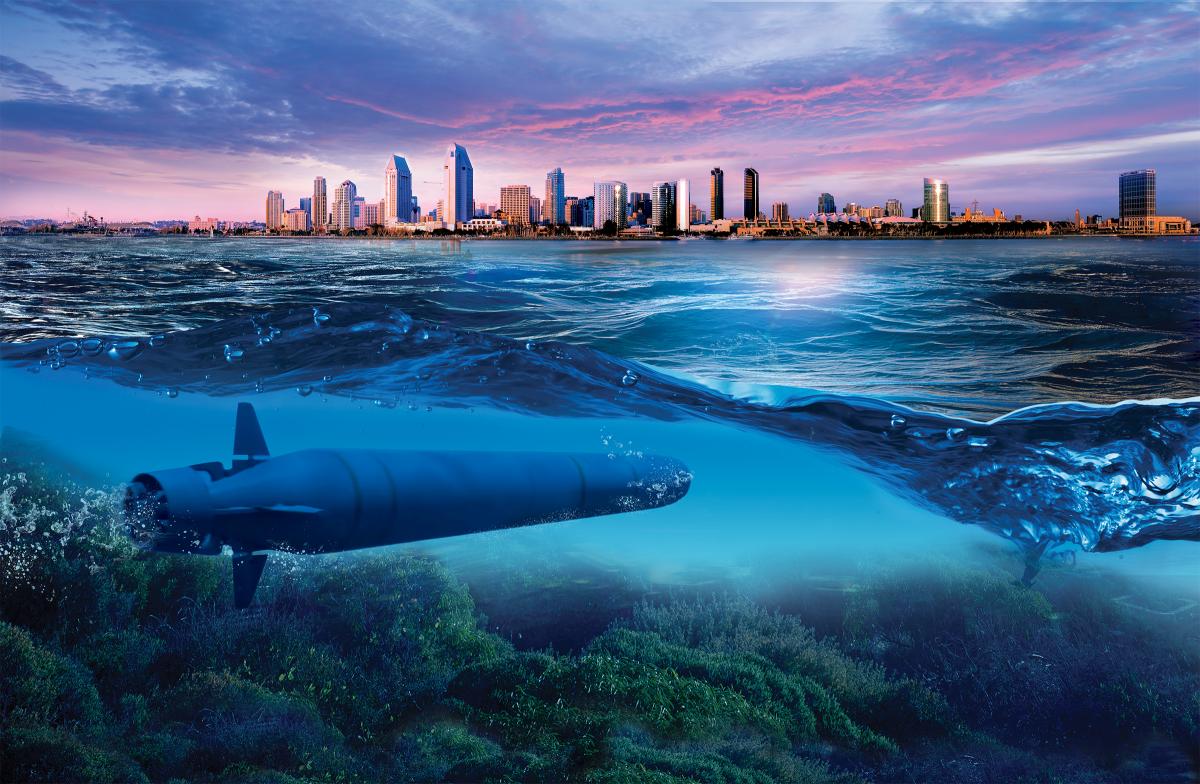 Kanyon’s Reach: Rethinking the Nuclear Triad in the Autonomous Age

The United States must decide on a response to Russia’s new port-killing nuclear-tipped unmanned underwater vehicle.

-----------------
[...]
The U.S. Navy should find this weapon horrifying. Naval Station Norfolk is the world’s largest naval base and houses approximately 75 ships and 130 aircraft. A single Kanyon detonation at Norfolk could wipe out half of the United States’ aircraft carriers and roughly a third of the surface Navy without warning. A coordinated attack against both Norfolk and San Diego ports would catastrophically cripple the Navy.
[...]
--------------
The article is interesting and even funny, there are many small mistakes, and one big misunderstanding:

Deterrence Theory
Since the Cold War, a successful deterrence strategy has played a large part in staving off nuclear conflict between the United States and the Soviet Union/Russia. But what makes deterrence work? First, a country’s nuclear deterrent threat must be credible. In other words, an aggressor must believe that a country can and will execute the threat with which it deters.8A country’s deterrent credibility increases if that country also enjoys primacy—meaning its nuclear forces are so great that no power could defeat them.9 Last, deterrence is strongest when the aggressor country is rational—meaning that the country acts using a cost-benefit analysis and with its own normative self-interest in mind.10

With all respect, but Portzer think about "deterrence", about prevention of the war. But it is not about "prevention", it is about "how to win this war".
Think different, think aggressive.

Yeah we need another war to enrich the rich.

CRAZY!
Only an blithering idiot would not get the safe, free, effective and available vaccine. @candycorn
No one was forced to get vaccinated. @Hellbilly
Why are you scared of a nuclear war? - @Confederate Soldier
The state exists to enforce the dominance of Elites: everything else is propaganda, misdirection and obfuscation

..the carrier groups are not ALL or even half of them based there...they are usually spread out here and there .....
and--based does not mean they are there all the time
.....I was in the USMC for 8 years...4 years in the FLeetMF--on four different ships
--so no, it would not take out half the carriers and a third of the force

news.usni.org
You must log in or register to reply here.

Trump greets Terry Sharpe at the White House. Sharpe has walked from Summerfield, NC, to DC to...

Washington and its NATO allies are jeopardizing peace in Europe. They are creating the conditions for war between nuclear powers.
3 4 5

President Trump: “We are at the brink of World War 3 in Ukraine. And we need a peace deal right now. I would have a peace deal within 24hrs"

A moment ago
MAGA Macho Man

Rep Maxwell Frost:"Don’t matter what color those police officers is. The murder of Tyre Nichols is antiBlack & the result of white supremacy"CNN agree
2 3